home  > articles  >  Understanding the Language of the Book of Revelation

Other scholars take a broader definition of the word apocalyptic and employ it to simply mean prophetic symbolism. Clearly the Book of Revelation is full of symbols. The challenge for the Bible student is to learn its language and interpret what the symbols mean. We do this by following the standard rules for sound Bible interpretation. These include-

The principle therefore for determining the symbolism within Revelation (or any Book of the Bible) is to firstly examine its context. For example, “leaven” can be regarded as either a good or a bad thing in Scripture depending on its context. “Darkness” is either an attribute or God or Satan depending on the context. The Bible student doesn’t need a theological degree to determine this. A simple broad knowledge of Scripture is sufficient. Hopefully as the student examines the proceeding glossary they will see the principles of interpretation behind each word. It is goal of the exegete (one who interprets) to avoid guesswork and speculation. Thus, you will not find US Presidents, computer chips, recent wars, or other such fanciful interpretations.

42 months = the period between AD 64 and 66 when Nero embarked on the most violent campaign against Christians martyring multitudes.

There is therefore a logical divide in Revelation after Revelation 19 where a thousand year gap is described. We understand one thousand years to mean a long time. This means that the first 19 chapters had an imminent application to the original audience in early 64 AD (when Revelation was probably written) and the events described from Revelation 20 and following pertain to events to take place after “a long time”. 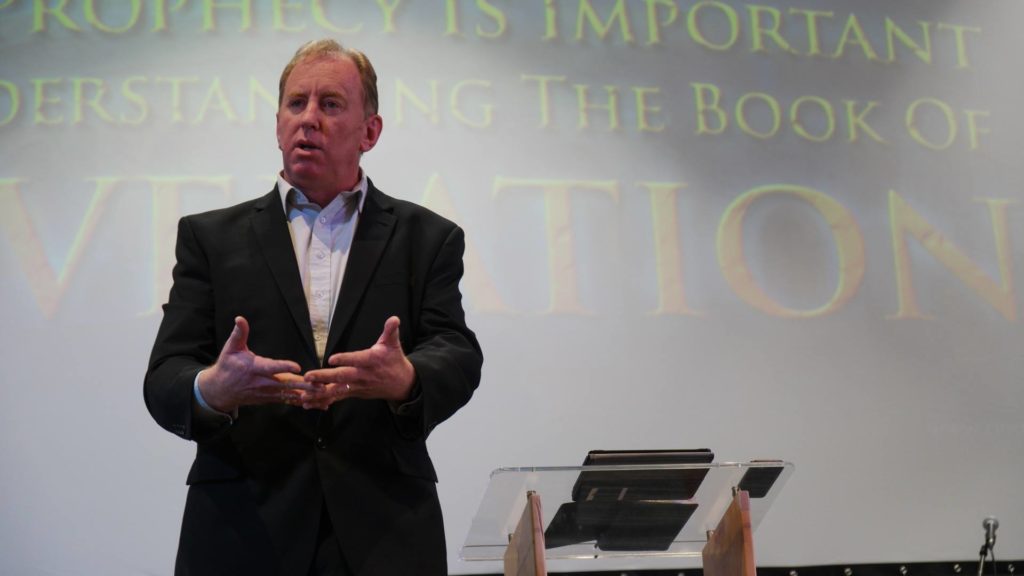 Dating the Authorship of Revelation