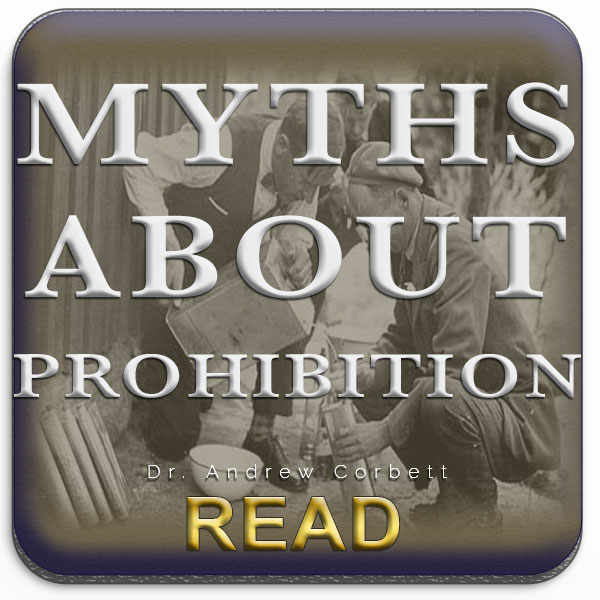 What The Bible Teaches About Alcohol

In discussing the issue of alcohol I want to avoid two dangerous extremes. Firstly, man-made legalism which teaches that the salvation Christ purchased through His blood shed on the cross, and received by putting our faith in Him, is in doubt if we break a man-made rule. Secondly, antinomianism (a license to sin) where a person is under no obligations whatsoever to walk worthy of the salvation that Christ offers. In relation to alcohol, I want to stress that their various opinions among Christians that are worthy of respect. Throughout history there have been some very godly and influential Christians who have drunk alcohol (for example, Martin Luther used to brew and drink his own beer, Charles Spurgeon also drank hard liquor), and other equally great and influential Christians who were temperate (non-drinkers).