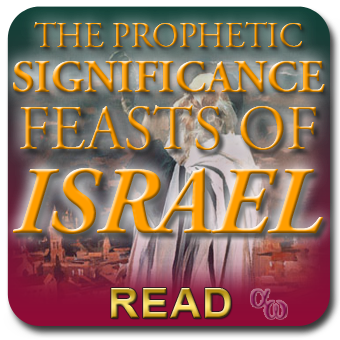 How The Feasts of Israel Were Prophetic Types

The seven feasts of Israel were prophetic pictures of God’s redemptive plan for mankind. Most of them can be proven to be fulfilled, but there are still some to be fulfilled…

The wonder of God’s amazing revelation in Scripture is that not only has He spoken directly of His plan for mankind, but that He has also given us some beautiful historical pictures of His plan of redemption embedded within the precepts of the Mosaic Law. The ceremonies, rituals, and prescribed festivals each have priceless insights into the life, work, death and resurrection of the coming Messiah- Jesus Christ. Understanding these prophetic pictures should not just amaze us, they should inform and reassure us that God’s plan of redemption through Jesus Christ has unfolded perfectly and will continue to do so.

What Does The Bible Say The Future Holds?

This unquenchable longing by people to know what the future holds and hopes that the Bible spells it out in detail, shows that believers have undergone a conditioning over the past century and a half that this is what Bible prophecies are about.

For the past decade and a half I have been arguing that this is not the focus of either the Bible or its prophecies. Rather than approaching the Bible with a set of assumptions about its contents, it is better to approach the Bible seeking to understand its original message. This process is known as exegesis. To exegete a Scripture, and especially a Biblical prophecy, we must answer several questions: 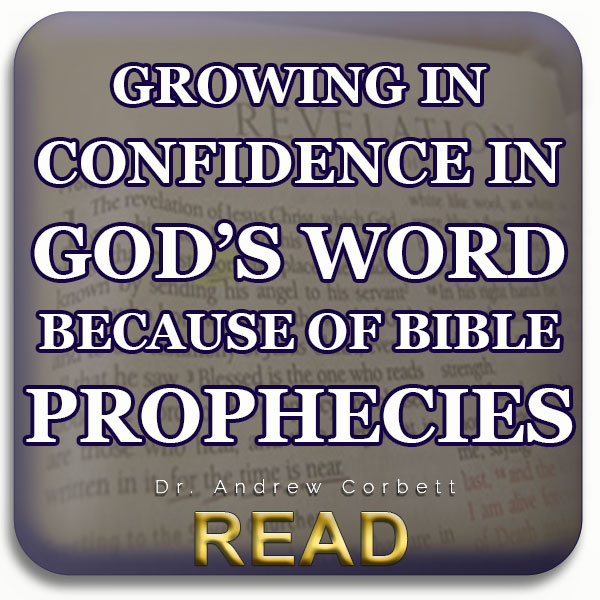