home > articles > When Looking For A Religion, Start With Christianity

WHEN LOOKING FOR A RELIGION, START WITH CHRISTIANITY. HERE’S WHY. 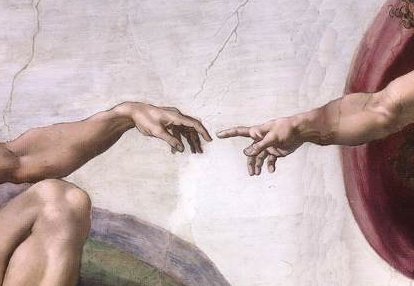 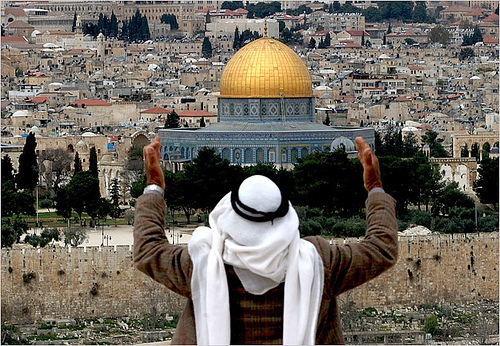 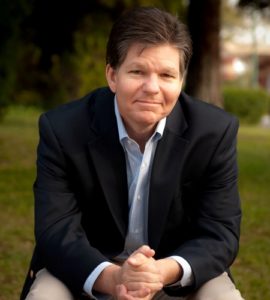 But if you are in the market, so to speak, for a religion, there are several to choose from. Perhaps the greatest piece of advice about where to start comes from Dr. Craig Hazen. He gives 5 reasons for his advice which are worth considering.

If considering which religion is right, and therefore right for you, Dr. Hazen strongly suggests commencing with the claims of Christianity because – 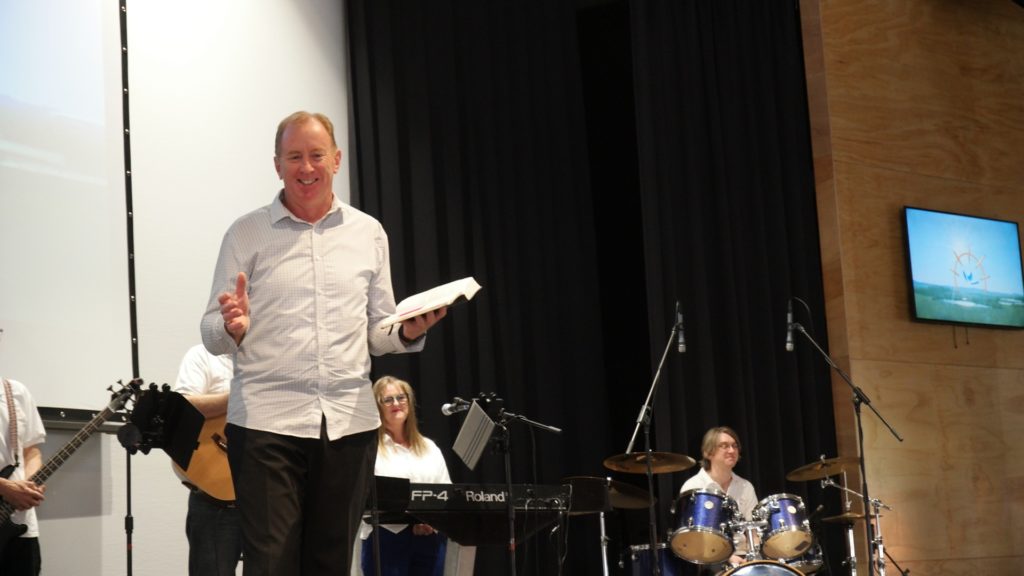 One of the other advantages of starting with Christianity in a religious investigation is that you can commence privately. All you have to do to commence is pray – talk to God. Ask Him to show you the truth. Ask Him to guide you. Your private investigation can continue by reading about the Founder of Christianity for yourself by reading the third book of the New Testament (the founding documents of Christianity), called, The Gospel of Luke. By combining both prayer and Bible reading in your investigation you can independently come to your own conclusions. I’d love to hear how your journey goes. 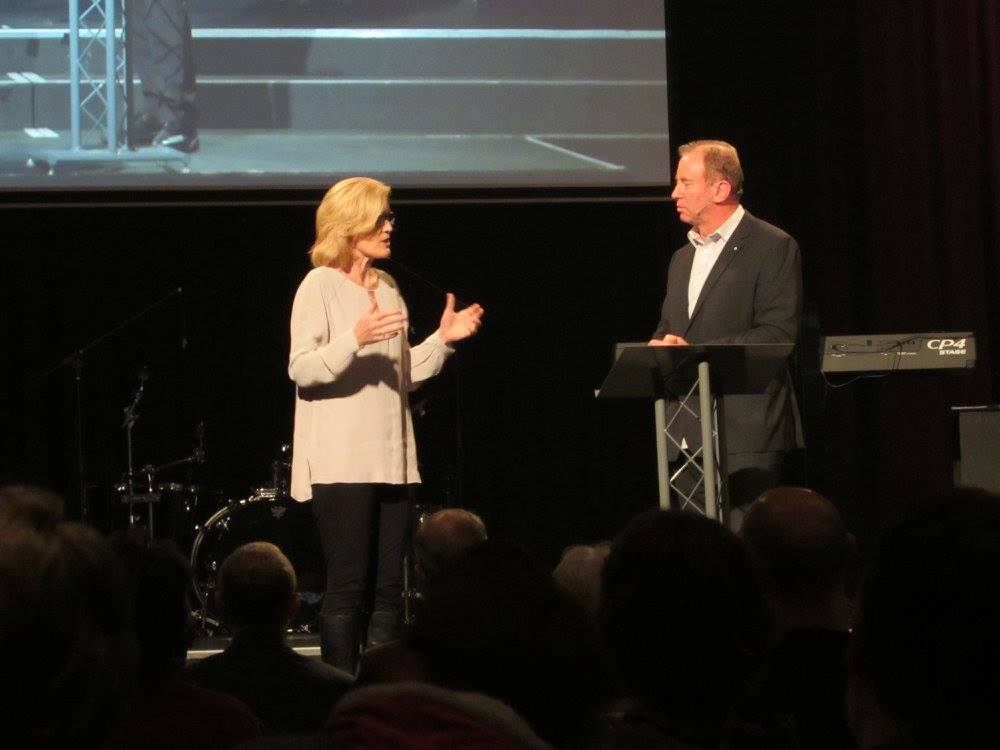