'Faith' is not believing something despite the facts - on the contrary - Biblical faith is a matter of believing the facts.

A few weeks ago, the internet was abuzz with some Christian preachers claiming that Bill Gates was funding the development of a Corona-virus vaccine which would have a trackable “nano-chip” infused in it. Despite two immediate facts (there is no vaccine, and, there is no proposal to infuse a trackable nano-chip into it) these internet preachers continued to spread this unfounded rumour. They also claimed that this pointed to Bill Gates fulfilling the Bible’s prophecies about the Antichrist and the “mark of the beast” described in Revelation 13. Apart from being stunned at how Biblically distorted this view of Revelation is, and how impossible it would be for Bill Gates to be the Antichrist, I became deeply concerned about how people read and then interpretted the Bible. The kind of speculation that suggests these wildly impossible fulfilments of Bible prophecy which inevitably, and soon, prove to be wrong, portray Christians as silly, and the Bible as unreliable. This troubles me greatly. You can watch my video response to this astounding claim here. Go to my YouTube Channel and subscribe to get ahead of the game and to be notified of each new video.

IS THE CORONA VIRUS SETTING THE STAGE FOR THE END OF THE WORLD PROPHECIES TO BE FULFILLED?

There has been much speculation about how the Corona-virus (COVID-19) could be one of the prophesied Biblical “last days” plagues setting the stage for the rise of the Antichrist, the mark of the beast, the unleashing of the Four Horsemen of the Apocalypse, and the final battle of Armageddon.  Such speculation has more to do with how we are meant to read and understand our Bibles than about how far we can read our present day events into the ancient Biblical text. Ultimately this kind of speculation leads to a lot of confusion!

A SELECTION OF FEATURED ARTICLES 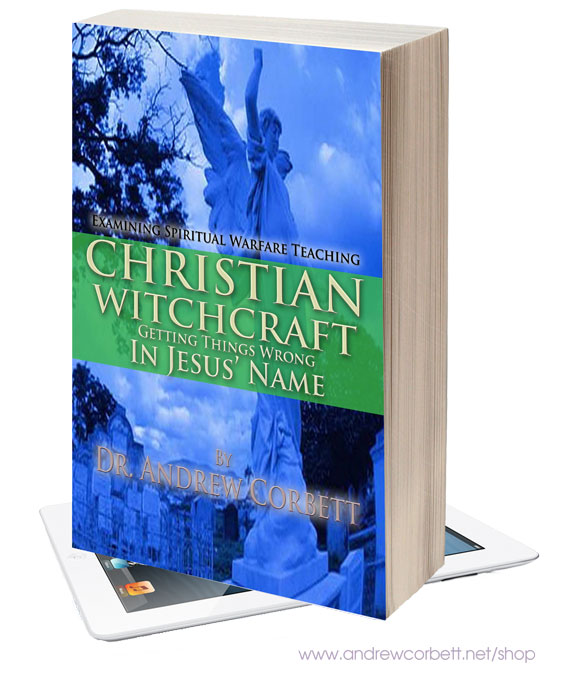 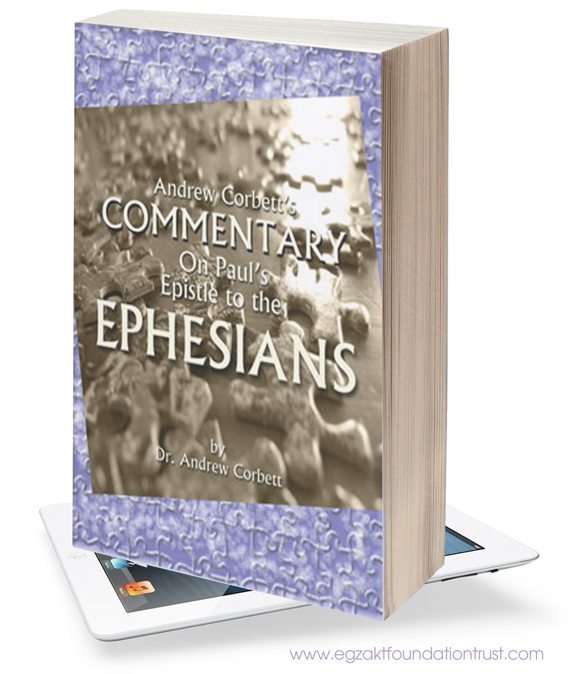 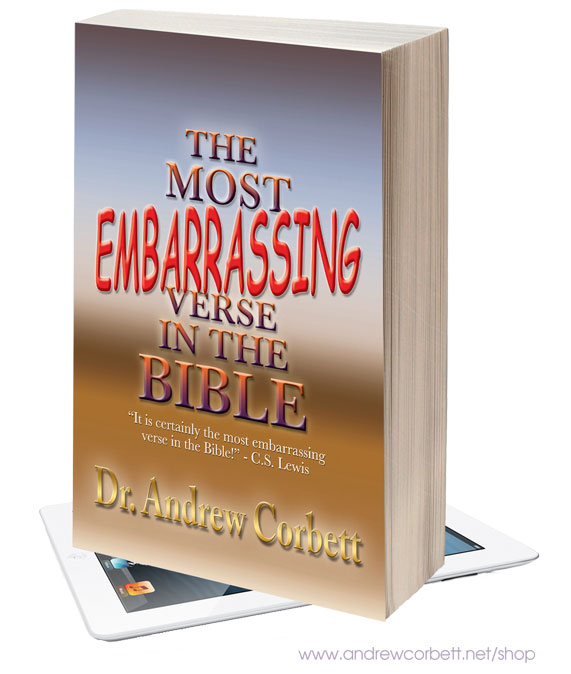 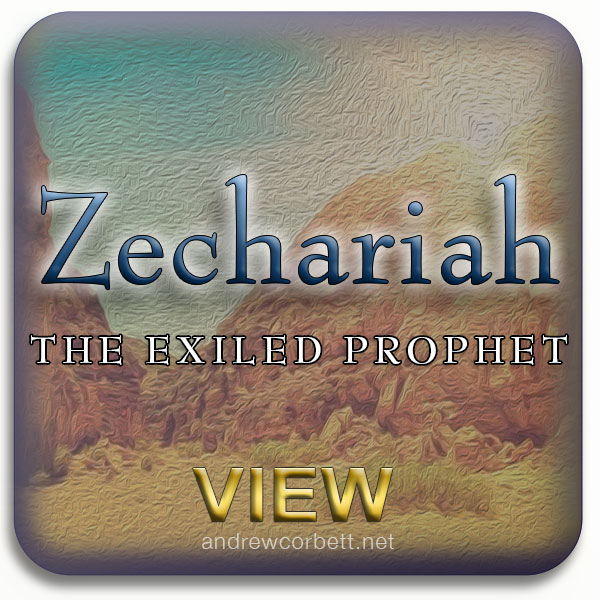 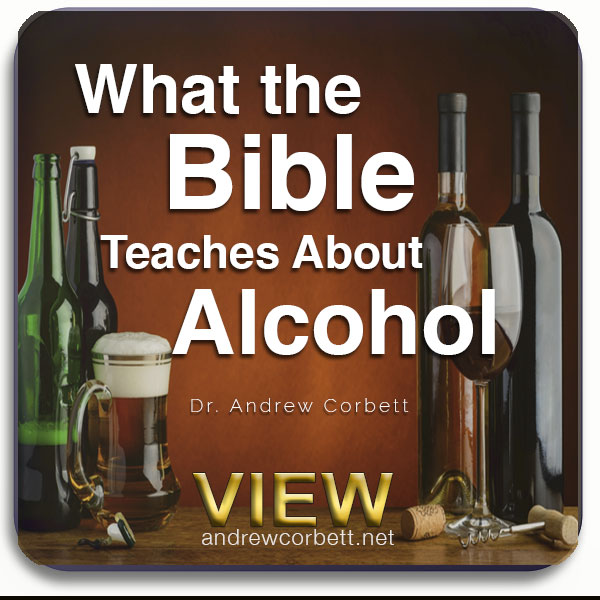