home  >  articles  >  What Does The Bible Say The Future Holds?

WHAT DOES THE BIBLE SAY THE FUTURE HOLDS? 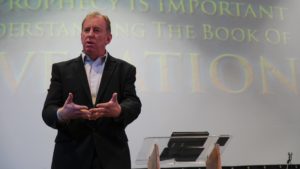 It wasn’t that long ago that the Bible Prophecy teachers abounded. They each claimed to have special insight into Bible prophecies which enabled them to forecast what was around the corner for our world. Some of them, such as Hal Lindsay, sold millions of paperback books promoting their interpretation of Bible prophecies. Others, such as Tim LaHaye, novelised their interpretations into the ‘Left Behind’ series which also sold in the millions. 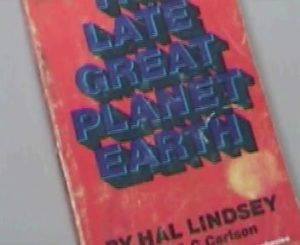 This unquenchable longing by people to know what the future holds and hopes that the Bible spells it out in detail, shows that believers have undergone a conditioning over the past century and a half that this is what Bible prophecies are about.

For the past decade and a half I have been arguing that this is not the focus of either the Bible or its prophecies. Rather than approaching the Bible with a set of assumptions about its contents, it is better to approach the Bible seeking to understand its original message. This process is known as exegesis. To exegete a Scripture, and especially a Biblical prophecy, we must answer several questions: 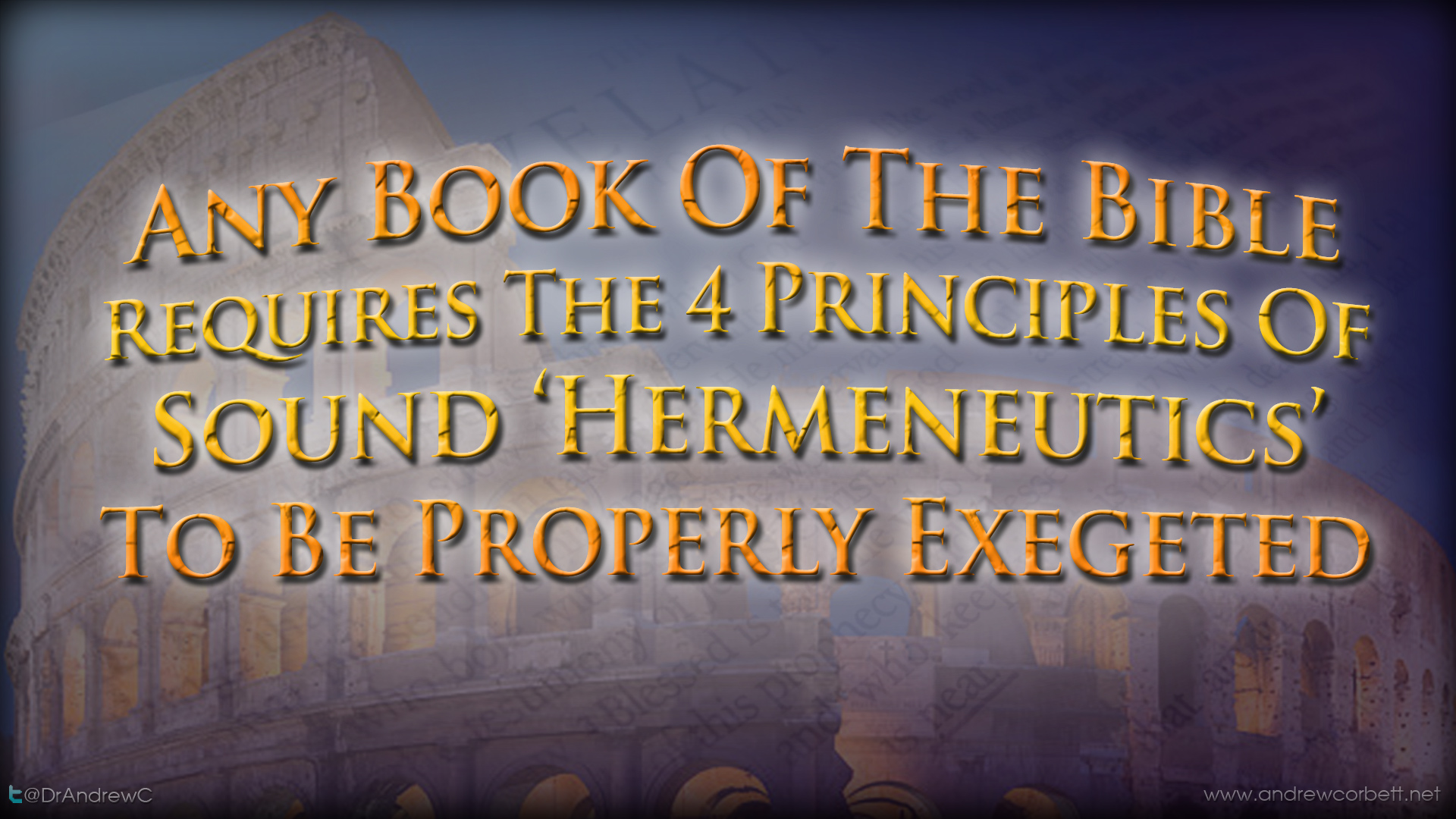 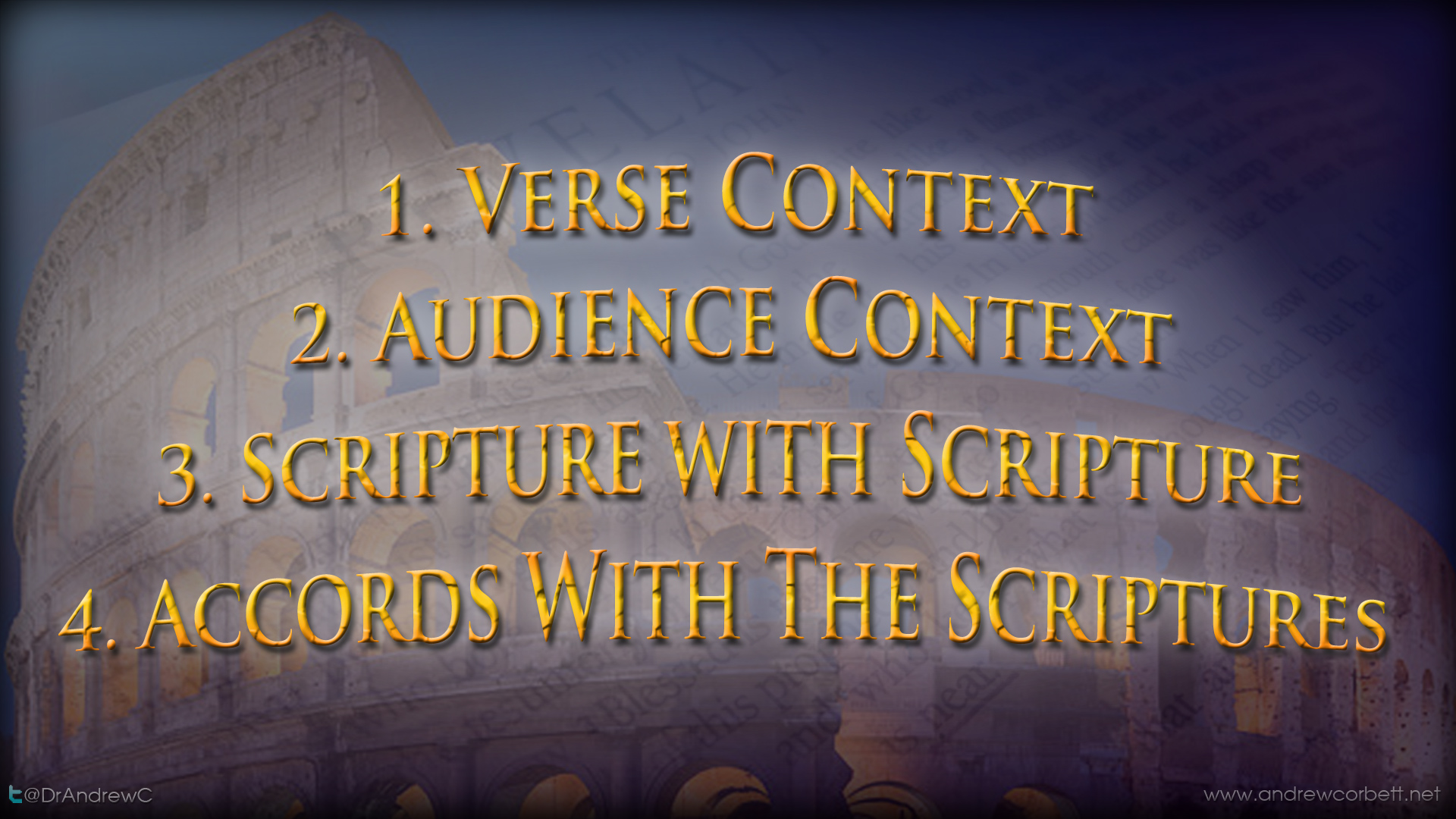 If you want to know what the Bible forecasts for our future, you have to start with the right questions. Since the Scriptures were written to particular audiences and not to us, we need to distinguish who the Bible’s message is to and who the Bible’s message is for. The expression “last days” in the New Testament has more to do with the ending of the Old Covenant economy which included the temple in Jerusalem, the Levitical Priesthood, the system of animal sacrifices, and the ceremonial rituals. This was all made obsolete at the Cross (Heb. 8:13) and then finally done away with when the New Covenant had been offered to all those under the Old Covenant economy (Col. 1: 5-6, 23). 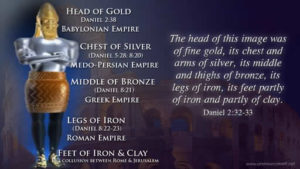 If you’re hoping to use the Bible to determine who will be the next President of the United States or Leader of the Kremlin, you’re going to be disappointed. To be sure, the Bible did indeed forecast with uncanny accuracy the coming world empires and even predicted the name of one of these Emperors (Isa. 45:1) But it did so with reference to the audience it was written to. It also did so because it was linked to God’s redemptive plan in Christ. We could surmise a few things though from what see in those prophetic Scriptures which looked way beyond its original audience. For example, in Revelation 7:9 we get a glimpse of the final harvest of souls and this glimpse should cause us to take heart. In Revelation chapter 20 we get a glimpse of Christ’s protective nurture of His faithful in the midst of growing hostility toward His followers from those destined for wrath (Rev. 20:9ff). In Revelation 21 and 22 we are given a glimpse into our eternal bliss which still awaits us.

Therefore, as we exegete the Scriptures we should be more confronted with what the Scriptures calls us to do – which includes, to bear witness to Christ, and His saving work, to a world enslaved in spiritual darkness. We should be shaped by how the Scriptures commission us to do this witness-bearing which includes being as wise as serpents and as a subtle as doves (Matt. 10:16), and accepting that as we are faithful to Christ in being these witnesses, we will have to endure the world’s hostility. That’s what our future holds.

Read Dr. Andrew Corbett’s eBook – The Most Embarrassing Book In The Bible