THE PURSUIT OF MORALITY 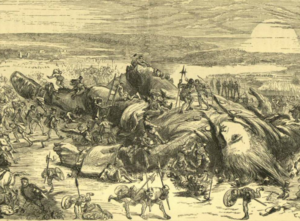 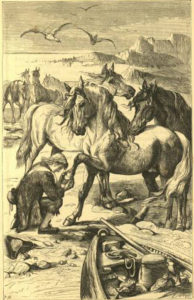 Upon arriving back in England, Lemuel Gulliver is awakened to the revelation that he is a refined Yahoo. A thought which absolutely detests him. What he found more detestable was that his people claimed the morality of Qwinum, while they secretly lived as over-sexed Yahoos. He concluded that even the simple horse grazing in country fields was more moral than average Englishman. He reflected that the Qwinum had asked him why his people wore clothes. He had replied to them it was because of modesty. He continued by saying that men and women would be tempted to live most crudely with each other if they didn’t wear clothes. The Qwinum then logically asked if that was because his people couldn’t control their sexual urges. He conceded that this was probably the case.

Just as Lemuel Gulliver in this fabled story realised that people are basically immoral in nearly every area of life, the Bible reveals to us that our every thought and intent is toward evil.

The LORD saw how great man’s wickedness on the earth had become, and that every inclination of the thoughts of his heart was only evil all the time.
Genesis 6:5