home  >  articles  >  Discipline In The Family of God

Discipline In The Family of God

“In our day heaven and earth are on tiptoe waiting for the emergence of a Spirit-led, Spirit-intoxicated, Spirit-empowered people. All of creation watches expectantly for the springing up a disciplined, freely gathered, martyr people who know in this life the life and power of the kingdom of God. It has happened before. It can happen again.”
Dr. Richard Foster

It is a difficult subject for any pastor to teach, but not nearly as difficult as it is for a pastor to implement! Church Discipline. The New Testament prescribes for a local church to exercise its discipline appropriately and even lists its practice as one the essential requirements for its elders (Titus 1:9). Church discipline corrects, holds leaders accountable, and should teach people to think twice before acting foolishly (1Tim. 5:20). The Book of Proverbs has much to say about the role of discipline in shaping a person’s character which both families and churches need to help their members heed.

The evil deeds of a wicked man ensnare him; the cords of his sin hold him fast. He will die for lack of discipline, led astray by his own great folly.
Proverbs 5:22-23 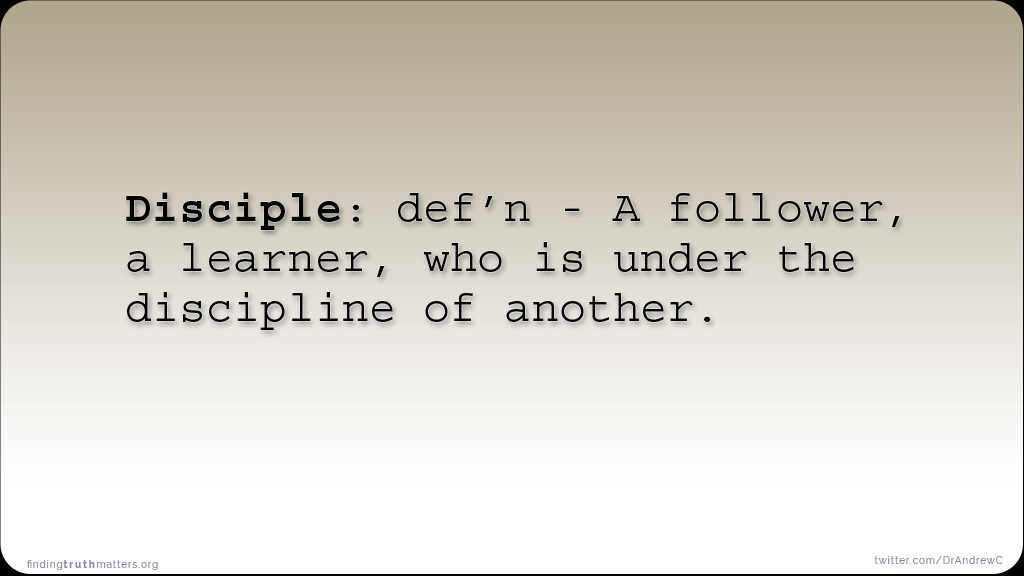 He who heeds discipline shows the way to life, but whoever ignores correction leads others astray.
Proverbs 10:17

Local, and to some extent, trans-local, church leadership is responsible for a church’s direction, development, doctrine, and discipline.

THE PURPOSE OF CHURCH DISCIPLINE

This discipline should move through a progression of phases.

An integral part of Step 1 is introducing into a local church a culture that discipline is for the believer’s good. It is wise. It requires humility. It is maintained, and sometimes commenced, with the pulpit. The preaching of God’s Word is meant to shape, correct, and transform believers. This is where discipline begins. When the pastoral preacher models discipline in the spiritual life, family life, personal life, and professional life, their life becomes a cultural message to their congregation (Phil. 3:17; 1Tim. 4:12; 1Peter 5:3).

we exhorted each one of you and encouraged you and charged you to walk in a manner worthy of God, who calls you into his own kingdom and glory.
First Thessalonians 2:12

Step 2 is very pastoral. It is exhorting. This is sometimes translated encouraging. The Greek word is parakaleho (παρακαλέω), which means to draw another along side. It shows another how to live in a Christ-like manner in how they work, relate to others, use their time, manage their money, witness, worship, and recreate. The Apostle Paul wrote to Timothy instructing him not just to preach information, to preach transformation by including exhorting in his preaching-

preach the word; be ready in season and out of season; reprove, rebuke, and exhort, with complete patience and teaching.
Second Timothy 4:2

And the Lord’s servant must not be quarrelsome but kind to everyone, able to teach, patiently enduring evil, correcting his opponents with gentleness. God may perhaps grant them repentance leading to a knowledge of the truth, and they may come to their senses and escape from the snare of the devil, after being captured by him to do his will.
Second Timothy 2:24-26 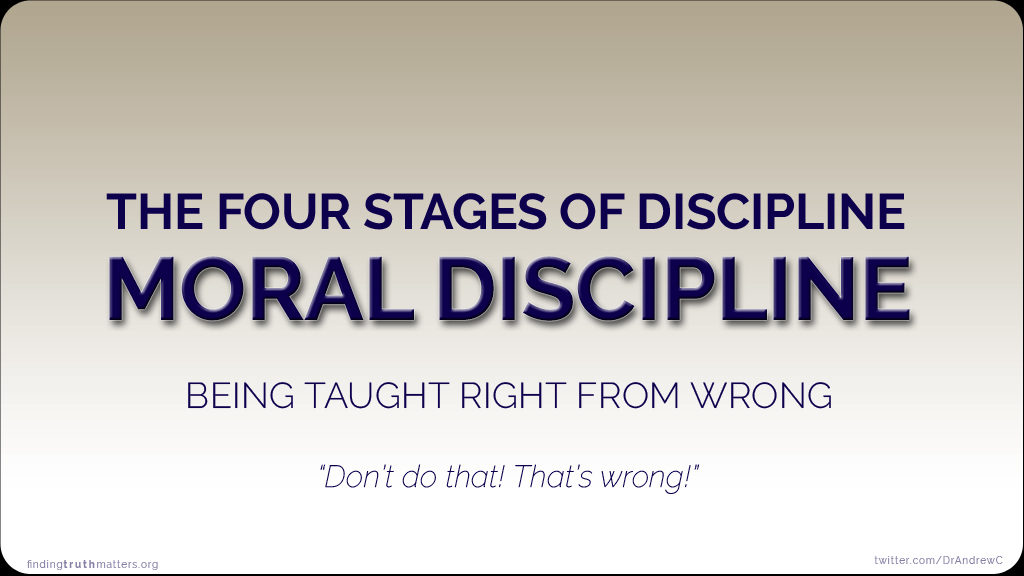 This third step requires mild confrontation. It could be to correct a deficiency, such as if a trainee preacher needs to work on their delivery, pace, and focus. It could also be to correct an impropriety (misconduct). This should commence with fact-finding questions rather than accusations. Based on the principles given by Christ in Matthew 18:15-17, correction commences one on one.

The Greek word ἐλέγχω (“elegko”) is generally translated reprove.  Christ instructed that if the one on one correction is not received, then two people should confront the person committing misconduct. To reprove is to confront with a reprimand, an admonishment, a confutation. If this is still not received, then the matter should be brought before the whole church, which may lead to the person being removed from their fellowship (Step #6).

The Greek word ἐπιτιμάω (“epitimaoh“) is translated rebuke. It involves confronting and scolding. This scolding is not belittling, rather it is a presentation of the pain caused by them. The one being disciplined must not only be confronted with misconduct, they need to be confronted with the damage they have caused to others as well.

It is a sad moment when church discipline eventually leads to the removal of an unrepentant offender from its fellowship.

And you are arrogant! Ought you not rather to mourn? Let him who has done this be removed from among you.
First Corinthians 5:2

As for those who persist in sin, rebuke them in the presence of all, so that the rest may stand in fear.
First Timothy 5:20

This is done for both the good of the fellowship and the offender. The matter is brought before the church and the congregation. In the early centuries of the Church, there were not multiple denominations and independent churches. In this context, being removed from the fellowship, was an extremely shameful thing and meant being cut off socially from the community of the believers. This stage of church discipline is described in First Corinthians 5. Between First and Second Corinthians we deduce that the particular offender Paul is describing did eventually repent (Step #7). Thus, in Second Corinthians, the Apostle Paul urges the Corinthians to restore (Step #8) the repentant offender back into their fellowship.

For such a one, this punishment by the majority is enough, so you should rather turn to forgive and comfort him, or he may be overwhelmed by excessive sorrow. So I beg you to reaffirm your love for him.
Second Corinthians 2:6-8

THE GOAL OF DISCIPLINE

The goal of discipline is to show love (2John 5, 6) and bring restoration (2Cor. 2:6-8). Not to punish or humiliate. As difficult as it is, and as reluctant as many church leaders may be to carry out, church discipline is needed for the good of congregations and individual believers. When Paul wrote to Timothy he instructed his protégé to make sure that the church was based on sound doctrine and orderly conduct, because it was the Church whom God has ordained to uphold the truth to the world. This is integral to the Church’s mission of evangelising the world. That is why church discipline, or the lack of it, is a major factor in our Great Commission effectiveness.

if I am delayed, you will know how people ought to conduct themselves in God’s household, which is the church of the living God, the pillar and foundation of the truth.
First Timothy 3:15 NIV