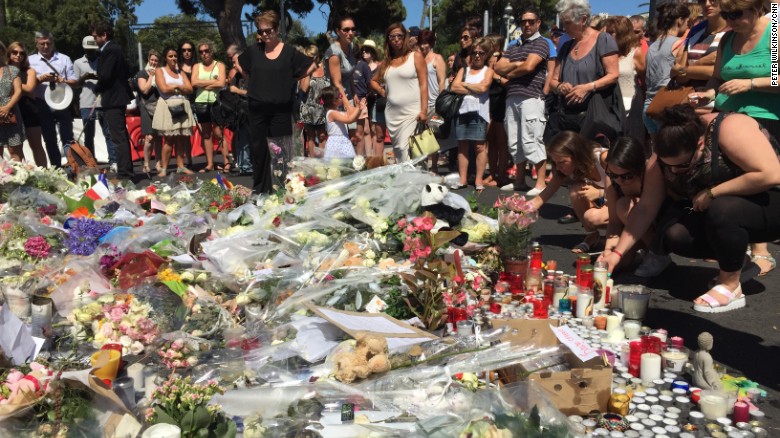 When Terrorism Is Not Nice (France)

TERROR ON EVERY SIDE! 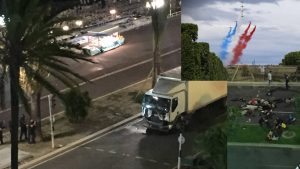 The recent terror attack in France this month by a deranged delivery-truck driver is the seventh terrorist attack on French soil in the past 18 months. As we in Australia awoke to the devastating news of what had happened to our French cousins, there was community expressions and outpourings of sympathy for those affected by this evil. 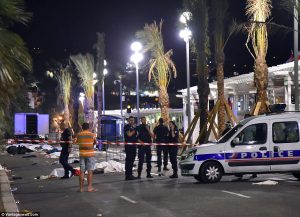 As the latest updates appeared on CNN in a shoe shop where I was buying Kim a pair of shoes, the female sales assistant said to me, “I don’t understand it. How could anyone do this to other people?” I replied that this indeed was not rational or logical, but rather spiritual. These terrorists generally claim quite openly that they acting on behalf of their religious ideas about God and His will. This kind of religious fundamentalism (where ‘fundamentalism’ is a commitment to a dogmatism is not open to open to challenges from rationality or reason) arises from a spiritual delusion. The apostle Paul referred to this kind spiritual manipulation of people as “bewitching” (Gal. 3:1) and ‘blindness’ (2Cor. 4:4). The solution to this can hardly be bullets or bombs! The solution can only be spiritual! Interestingly, the Prophets warned both Israel and other nations that forsaking or rejecting God and His Word would leave them vulnerable to “terrorism”. 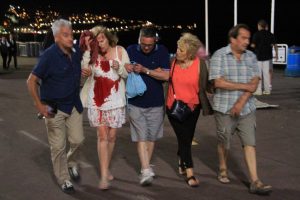 I understand that France, Belgium and other European countries affected by Islamic terrorism will feel the only way they can respond is by a physical show of force, but my prediction is that as long as they are spiritually weak and vulnerable they will ever be susceptible to this insidious evil perpetrated by spiritually deranged madmen who believe a lie.

One of the greatest spiritual weapons is truth. It is truth not faith which is antidote to doubt and unbelief. It is truth not force which is the antidote to delusion. The truth is that what motivates these Fundamentalist Terrorists are beliefs which are not true. As long as Western leaders deny this they are in affect perpetuating the spiritual cause of radicalisation. As long as non-Muslims remain ignorant about who the founder of Islam was and how he established this new religion, they remain susceptible to the false ideas promoted about it. The answer to this rapidly spreading terrorism is primarily spiritual not physical. 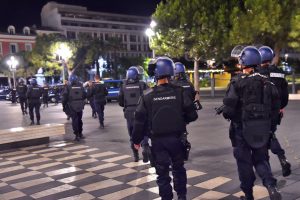 One of our other greatest spiritual weapons, which is why Christianity has been able to peaceably gain a foothold in the most spiritually destitute places on earth is prayer. As the Apostle wrote to the Ephesians, “we do not wrestle against flesh and blood” those who are trying to combat terrorism think they are fighting against “flesh and blood” when in reality there are insidious spiritual forces of darkness at play. Thus, our response to this atrocious act of sin and cruelty tonight in our evening church service was to pray for France and the people of Nice in particular. Indeed, as Instagram was awash with the hashtag #prayforNice, we are. 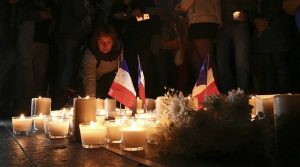 A woman places a candle during a vigil to honor victims of the Bastille Day tragedy in Nice, France, in Sydney, Australia, Friday, July 15, 2016. World leaders are expressing dismay, sadness and solidarity with France over the attack carried out by a man who drove truck into crowds of people celebrating France’s national day in Nice. (AP Photo/Rob Griffith) 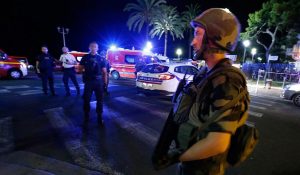 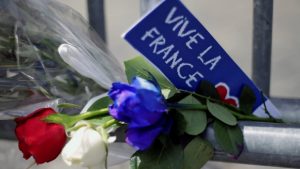 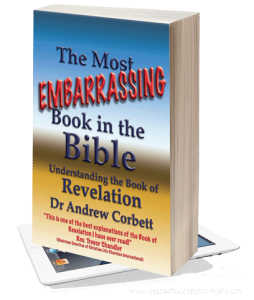 Discover why thousands of pastors from around world have found the eBook, THE MOST EMBARRASSING BOOK IN THE BIBLE so helpful for them to understand what the Church’s role in this world should be amidst the shrill of so many Bible-Prophecy ministries which forecast doom and gloom. Check it out and you’ll see why. PREVIEW