home > articles > apologetics > How Prophecy Can Be An Apologetic Tool

Much damage to the credibility of the Bible has nearly been done by those who twist the contents of the Book of Revelation to force it to sound like it refers to the events of our present day. Time and time again, so called Bible-Prophecy teachers have been left with egg on their faces as their ridiculous speculations have proved to be completely wrong. My Administrator forwarded onto me a copy of an email we were sent claiming that my understanding of the Book of Revelation was wrong and that we would be “humiliated by the Lord” when the Rapture took place soon. He even gave the precise date of the coming rapture to occur on: October 17th 2009!

You’ll notice that I am writing this brief article after this so-called ‘day of humiliation.’ But still the silliness continues to be rolled out by many end-times preachers who (even inadvertently) misrepresent the Book of Revelation by claiming that it is written to us about our day. (I have compiled a small list of such of failed interpretations.) In the unlikely event that you are a now cynical believer reading this article, or even in the more unlikely event that you are a complete skeptic about Christianity and the Bible reading this article, I hope to take just a few minutes of your time to offer an alternate understanding of Bible prophecies that will actually present a credible case for Christianity and the Bible. 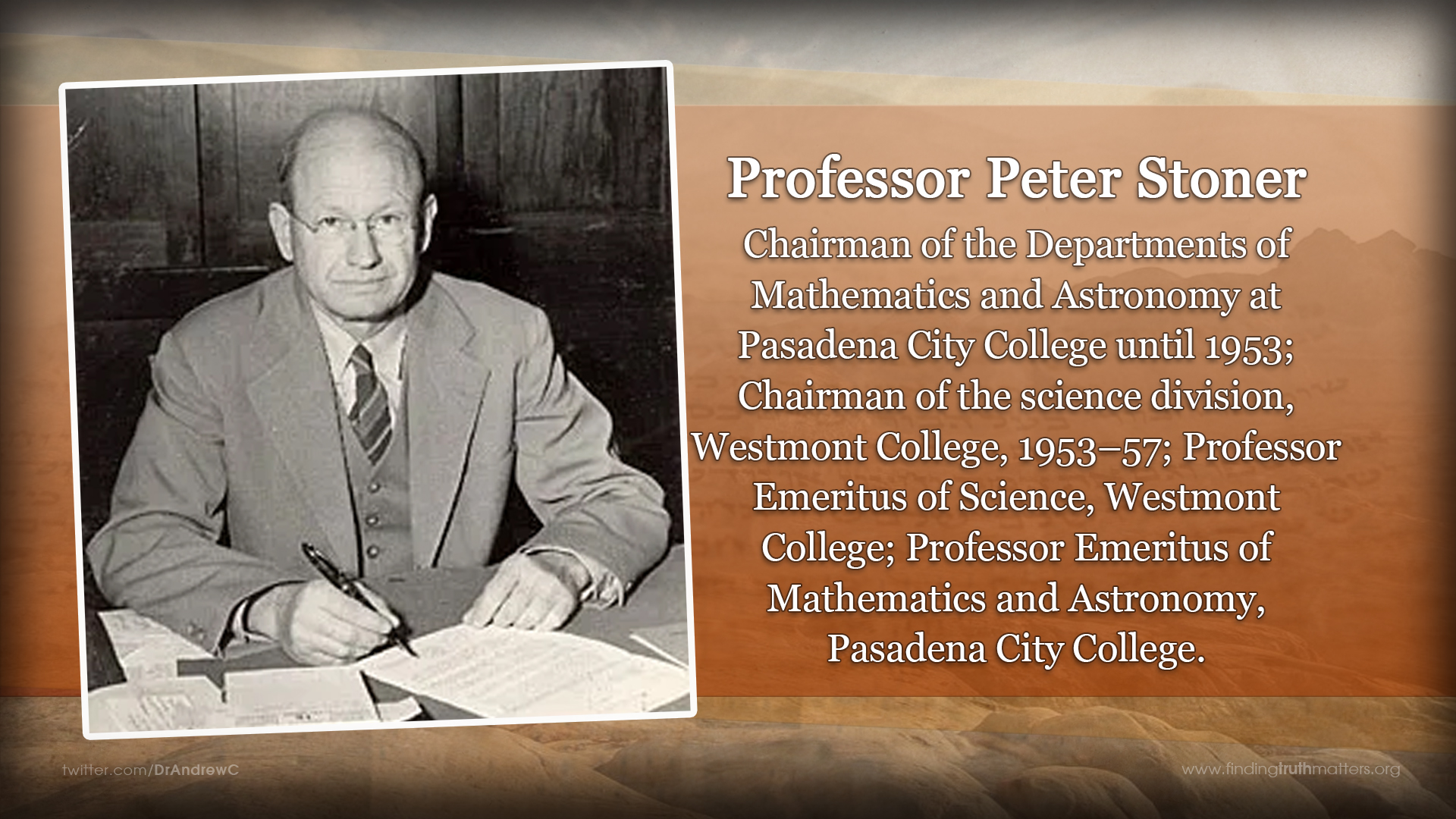 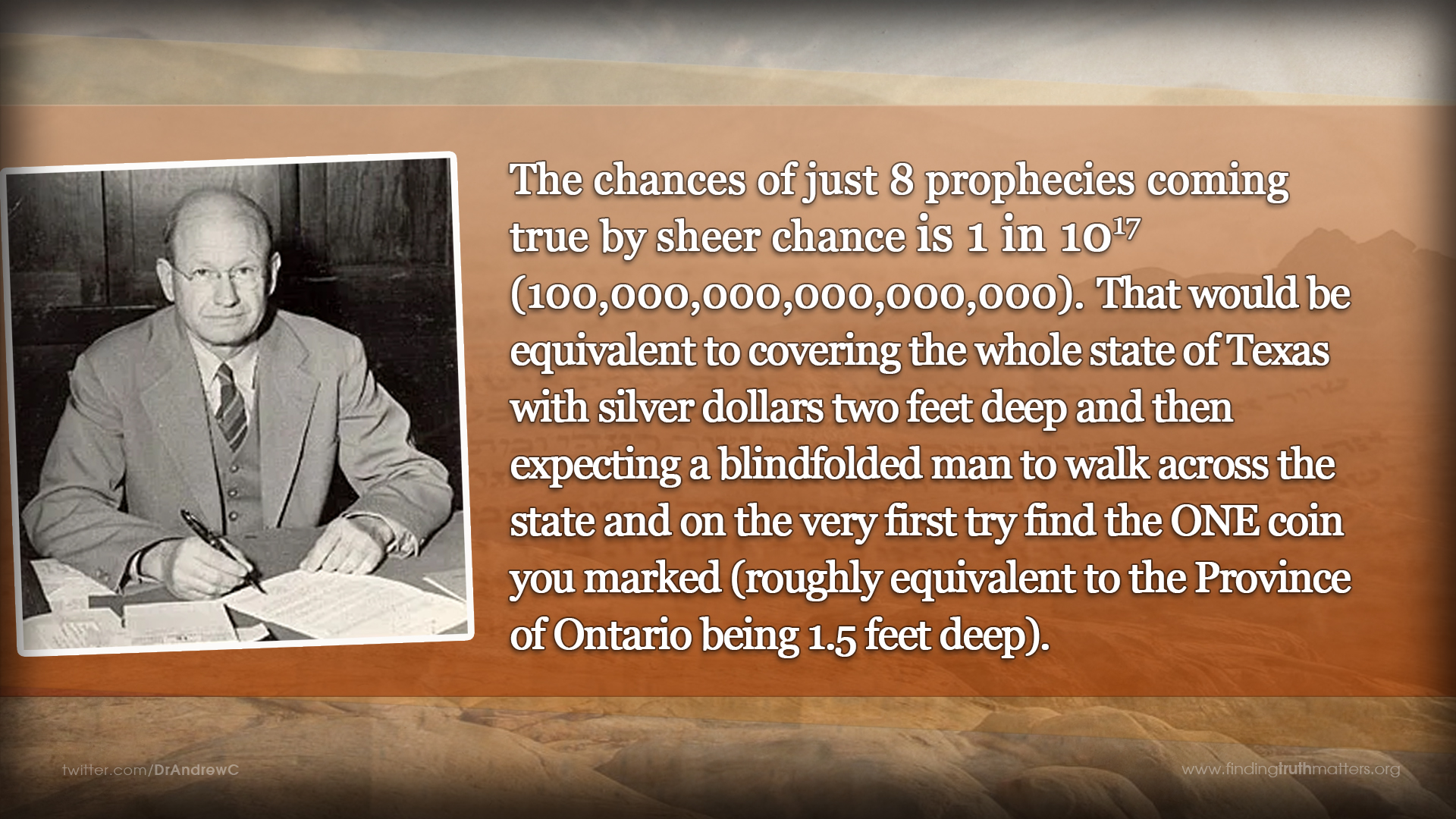 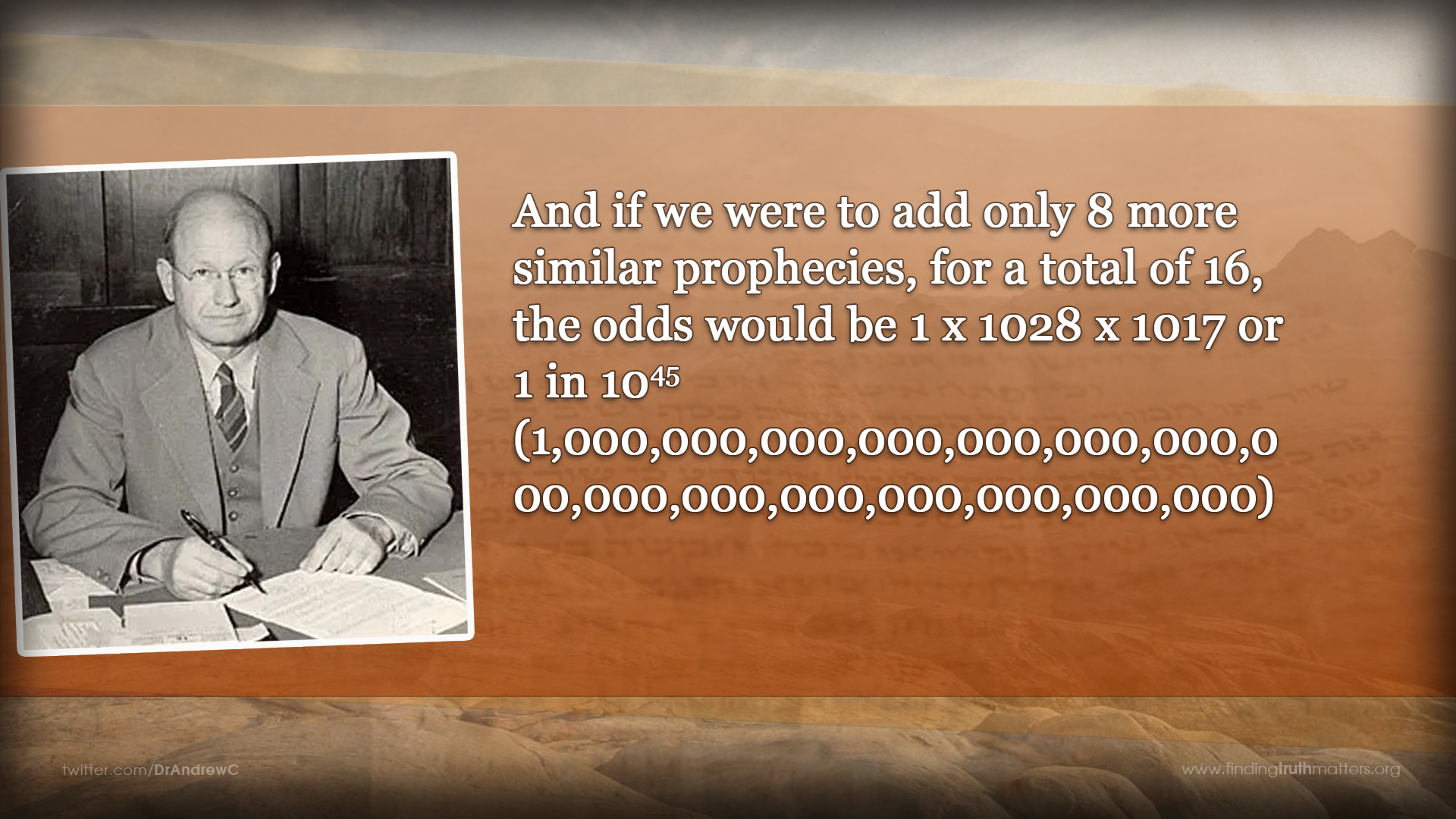 Prophecy #1, the coming Messiah would be born of a virgin girl – 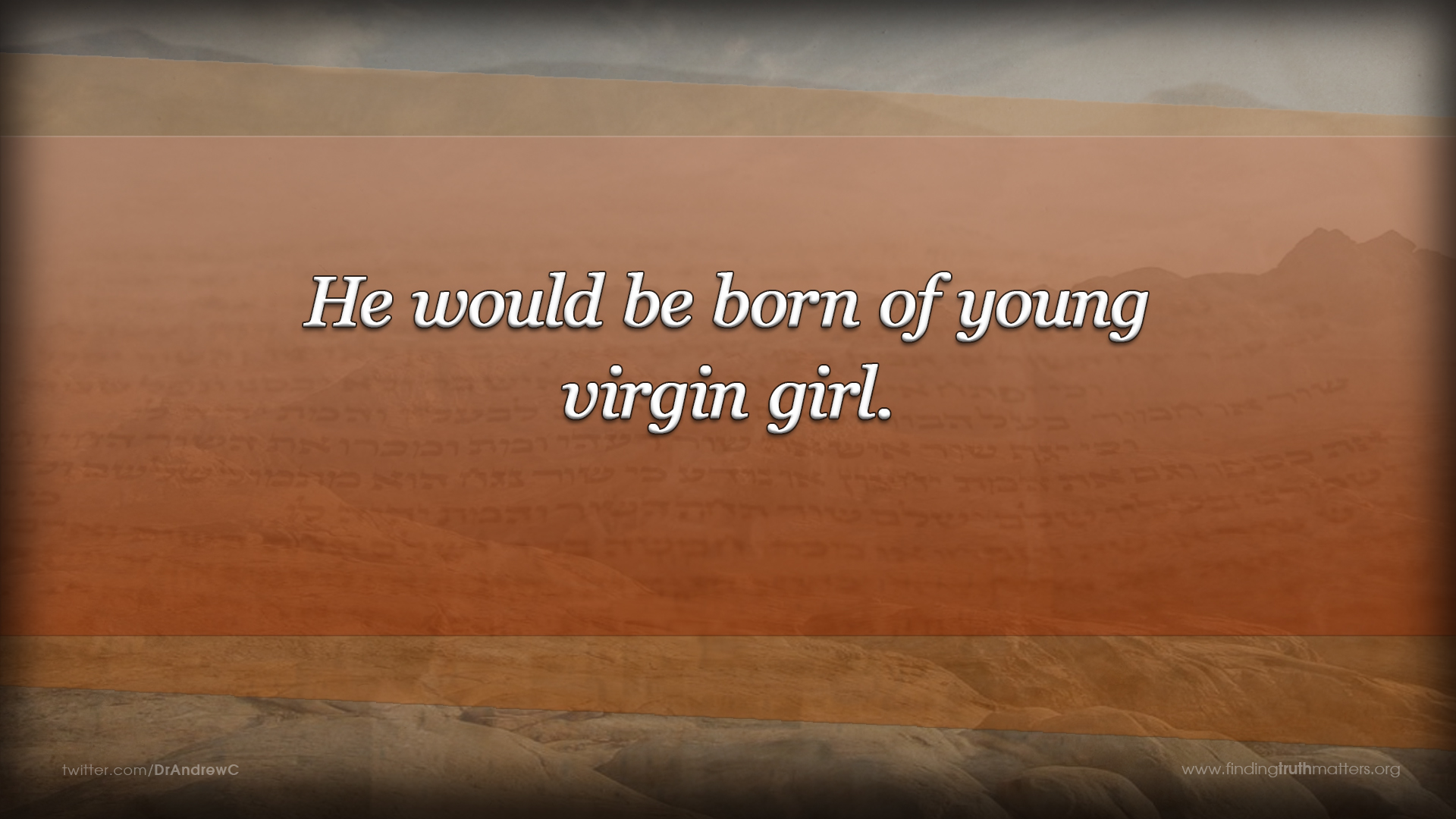 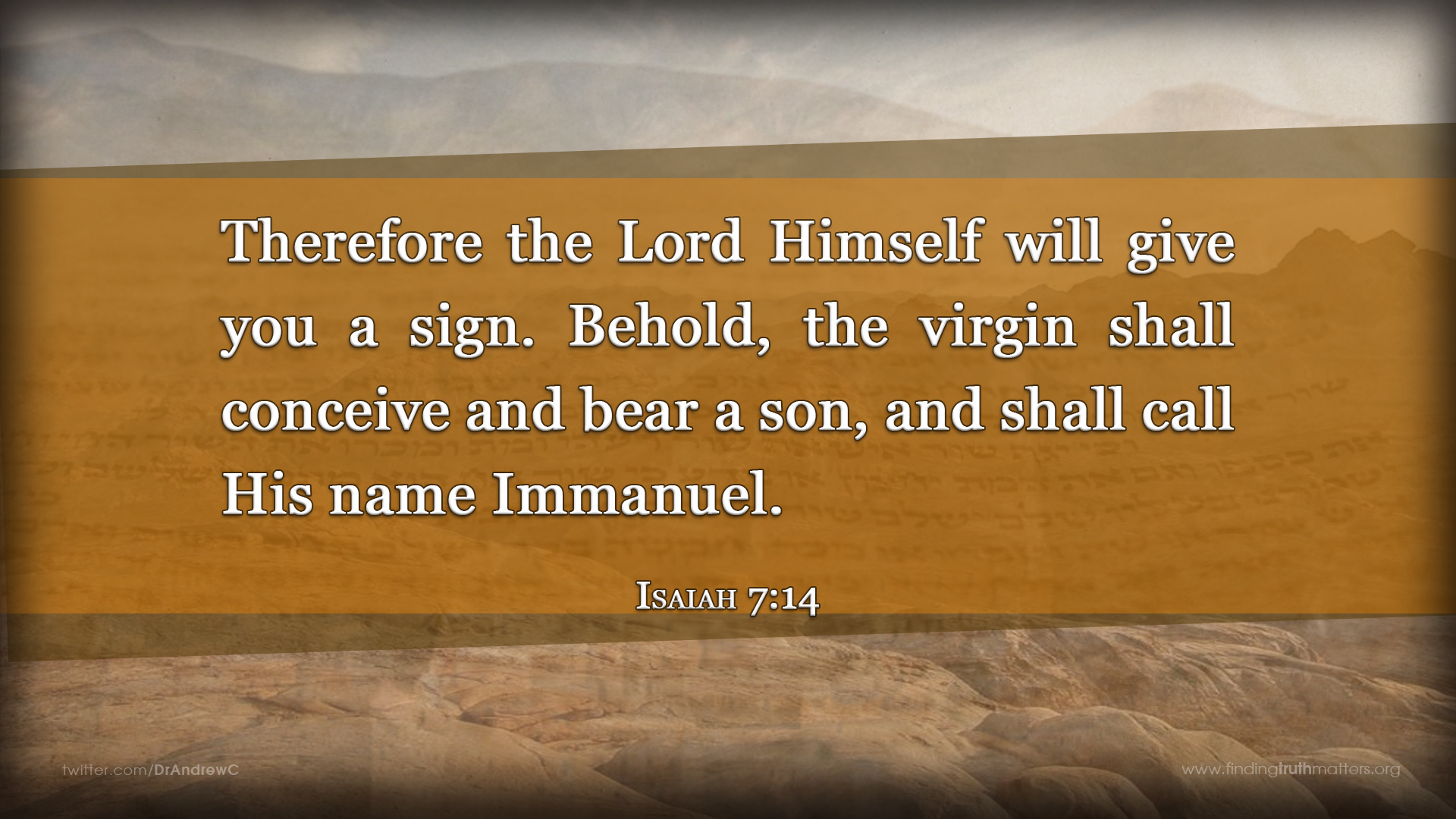 Prophecy #1, The coming Messiah was born of a virgin girl.

¶ Now the birth of Jesus Christ took place in this way. When his mother Mary had been betrothed to Joseph, before they came together she was found to be with child from the Holy Spirit. And her husband Joseph, being a just man and unwilling to put her to shame, resolved to divorce her quietly. But as he considered these things, behold, an angel of the Lord appeared to him in a dream, saying, “Joseph, son of David, do not fear to take Mary as your wife, for that which is conceived in her is from the Holy Spirit. She will bear a son, and you shall call his name Jesus, for he will save his people from their sins.” All this took place to fulfil what the Lord had spoken by the prophet: ¶ “Behold, the virgin shall conceive and bear a son, and they shall call his name Immanuel” ¶ (which means, God with us). When Joseph woke from sleep, he did as the angel of the Lord commanded him: he took his wife, but knew her not until she had given birth to a son. And he called his name Jesus.
Matthew 1:18-24

Prophecy #2, The coming Messiah would be born in Bethlehem. 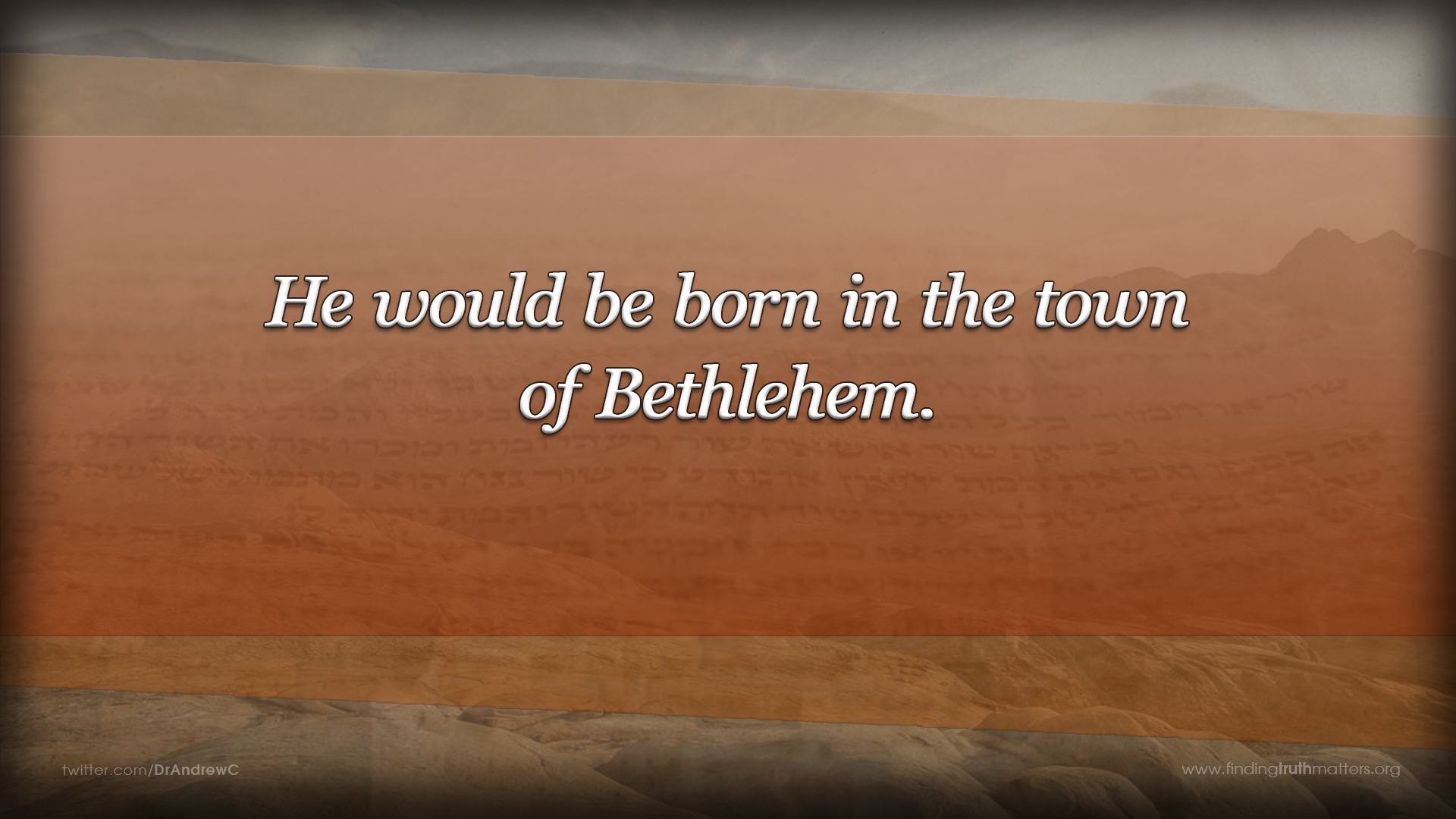 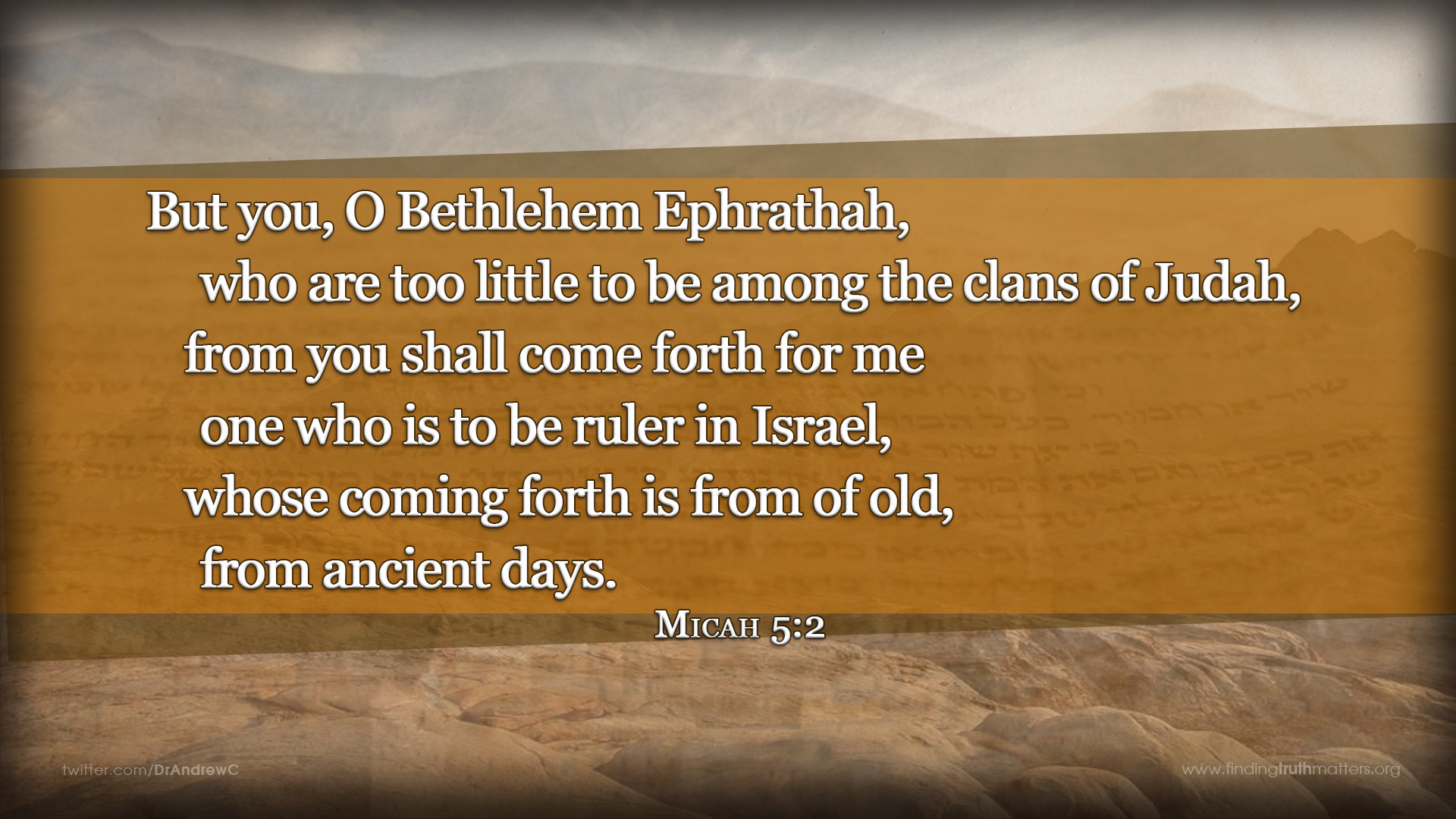 Prophecy #2, The coming Messiah was born in Bethlehem.

¶ Now after Jesus was born in Bethlehem of Judea in the days of Herod the king, behold, wise men from the east came to Jerusalem
Matthew 2:1

Prophecy #3, The coming Messiah would be in the family line of King David of Israel. 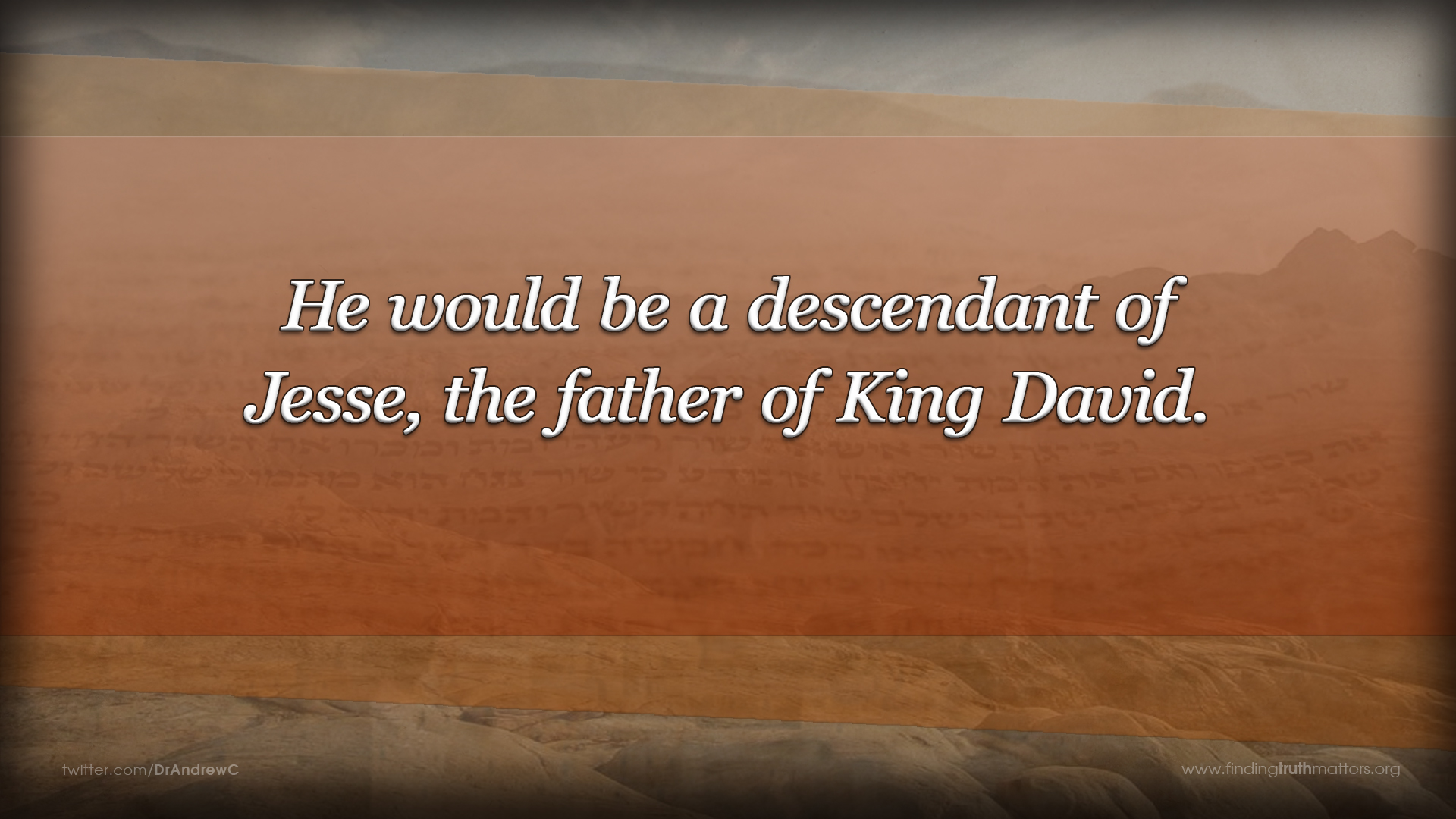 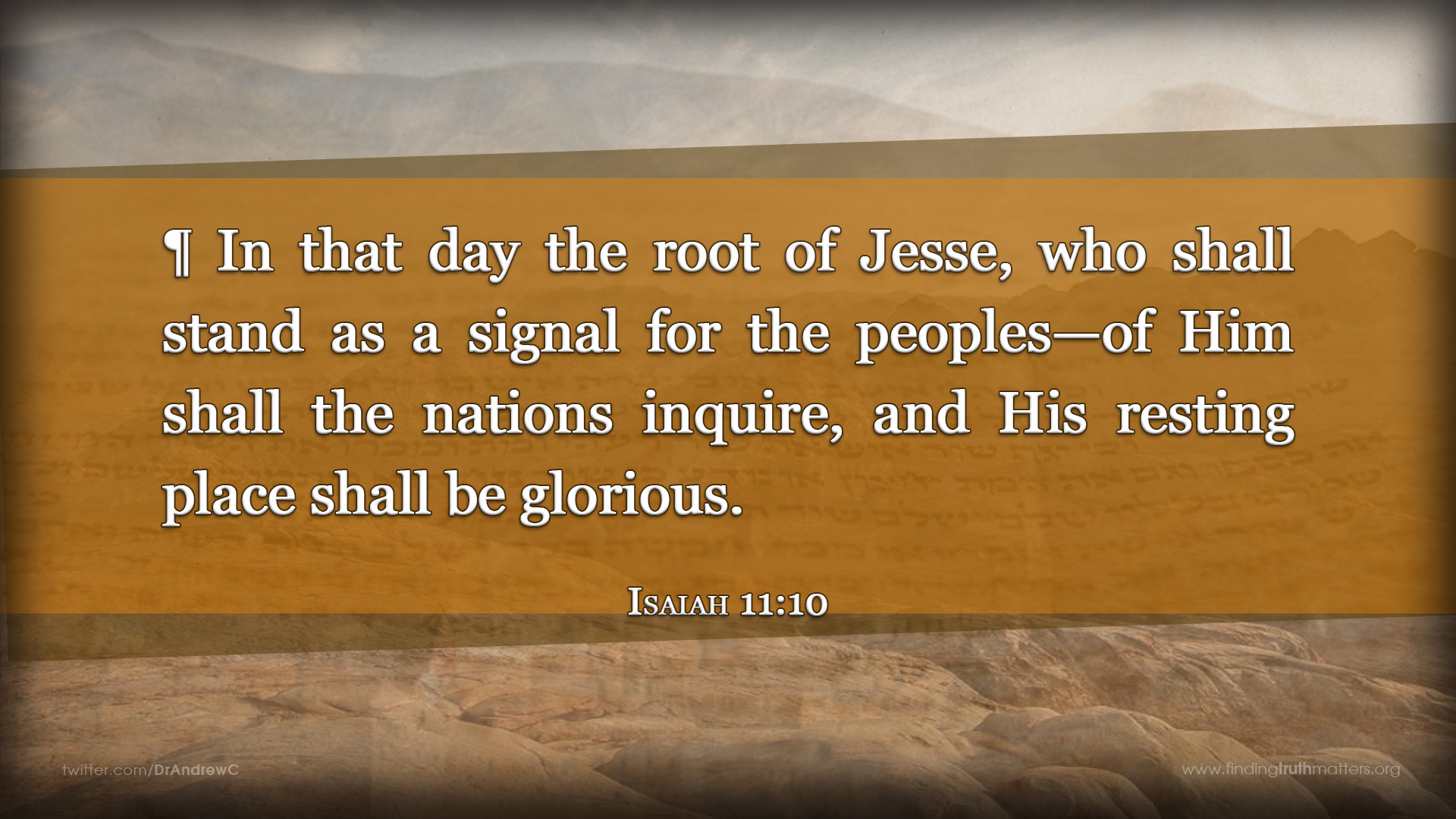 Prophecy #3, The coming Messiah was born into the family line of King David of Israel.

He will be great and will be called the Son of the Most High. And the Lord God will give to him the throne of his father David
Luke 1:32

Prophecy #4, The coming Messiah would be despised and rejected by his fellow countrymen. 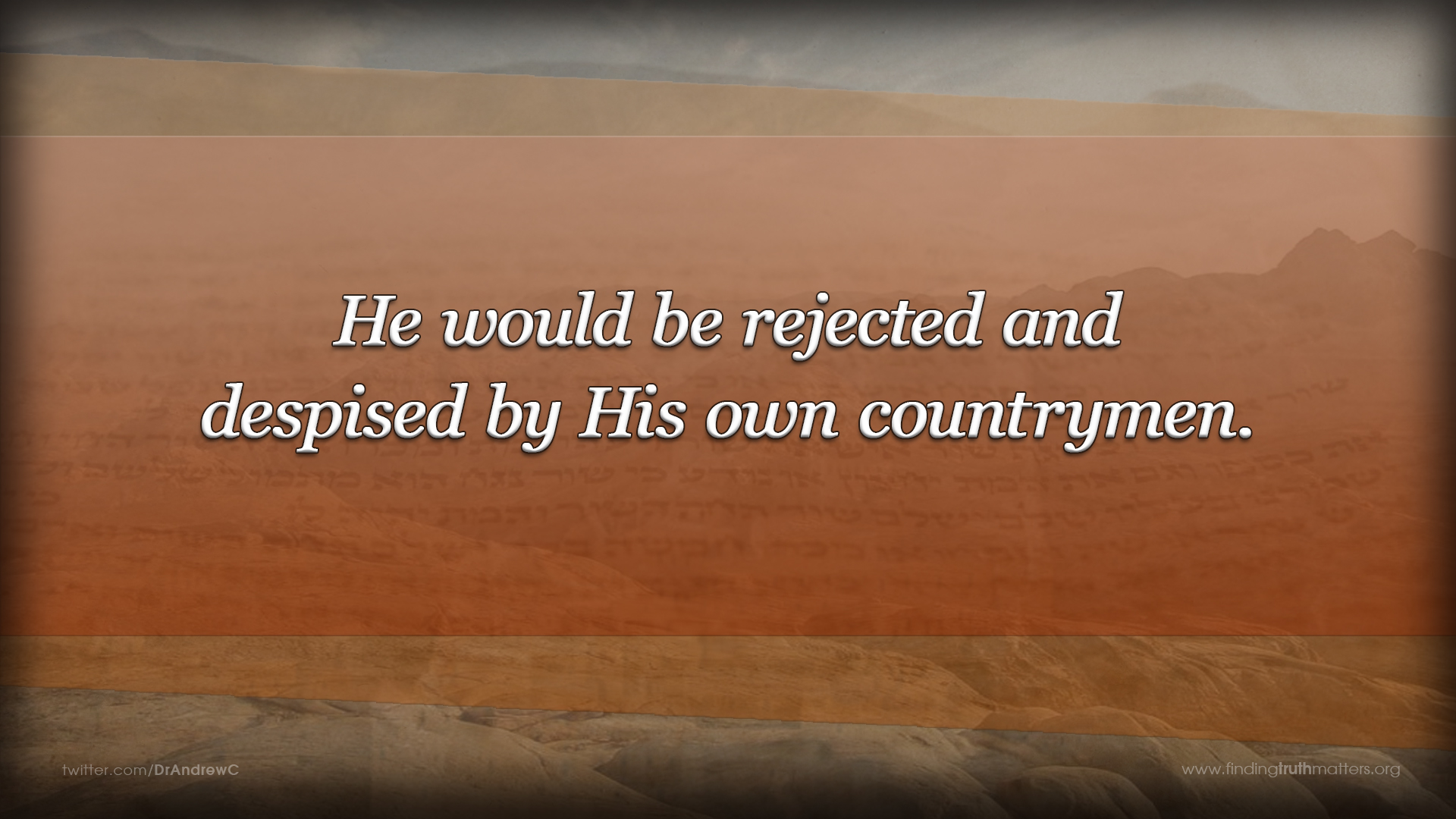 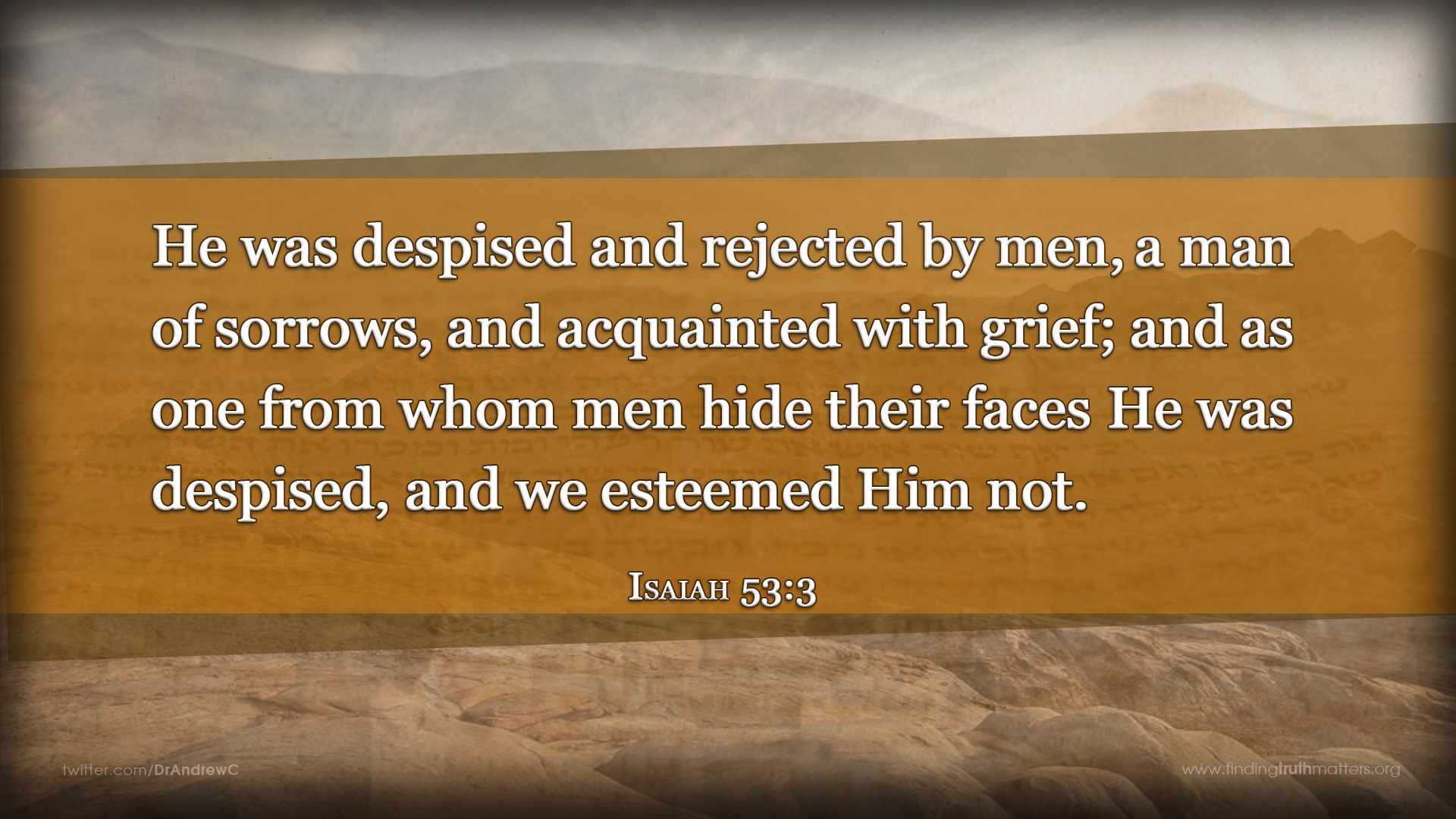 Prophecy #4, The coming Messiah was despised and rejected by his fellow countrymen. 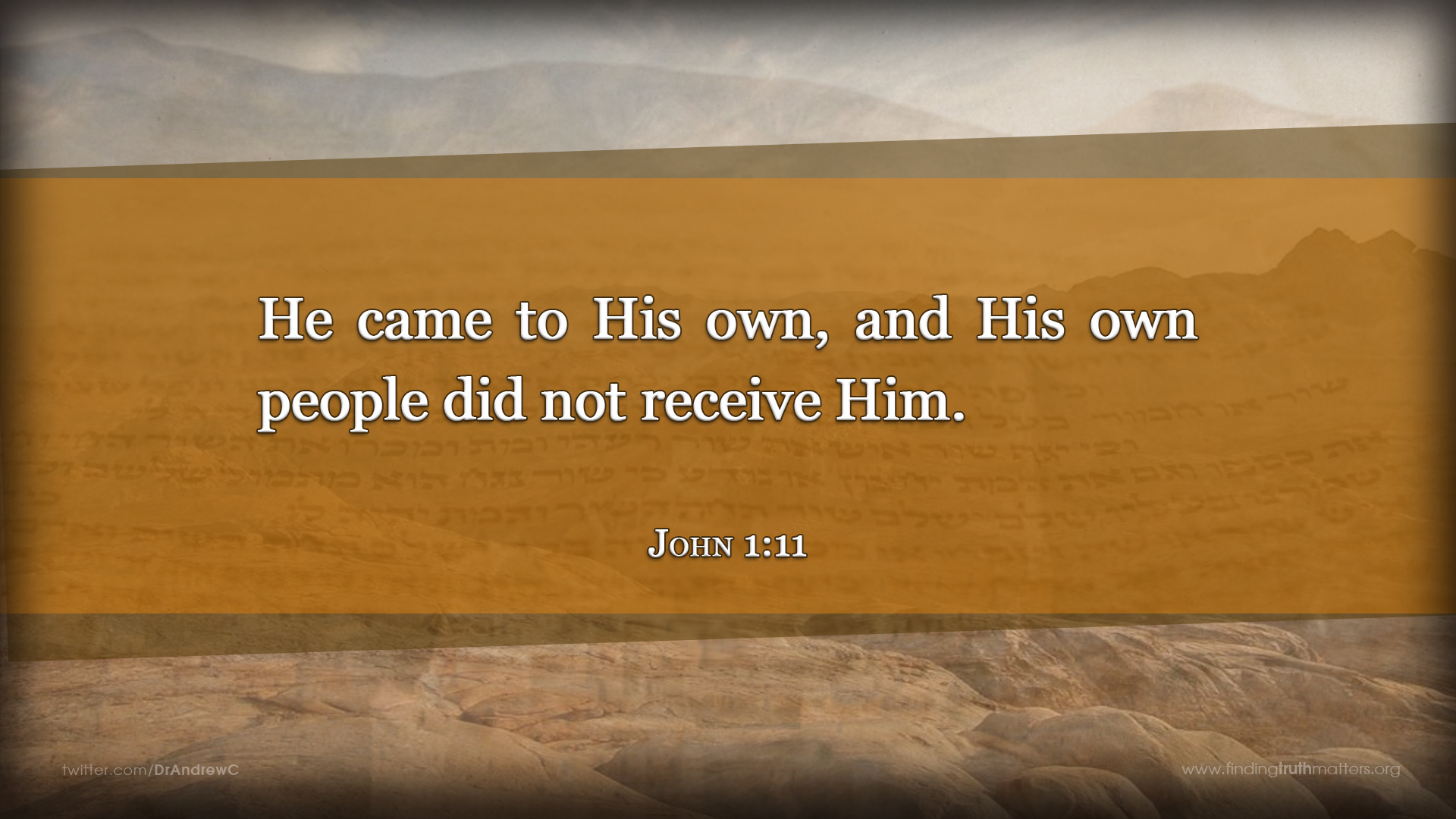 Prophecy #5, The coming Messiah would be betrayed by one of his closest friends for “thirty pieces of silver”. 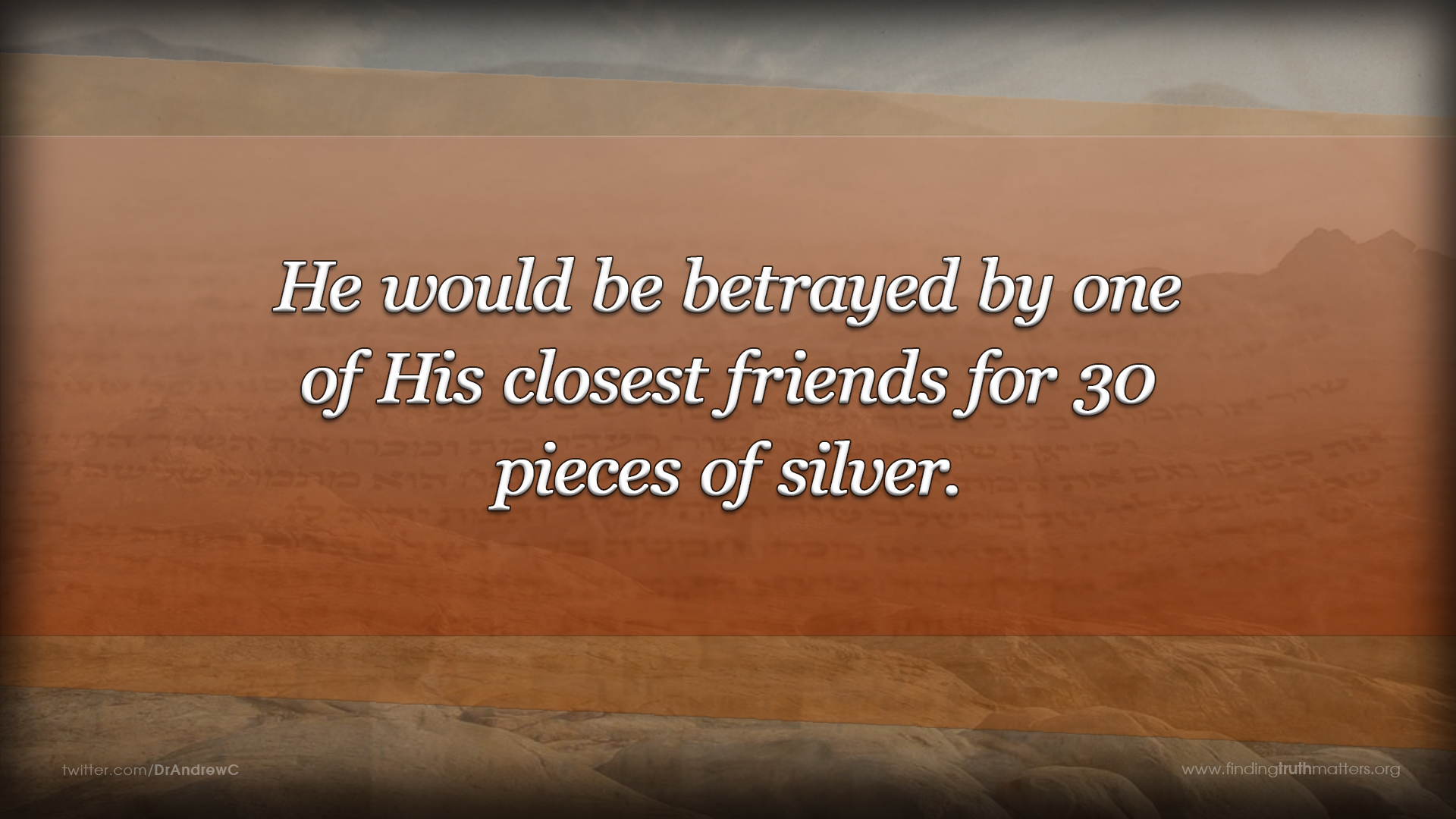 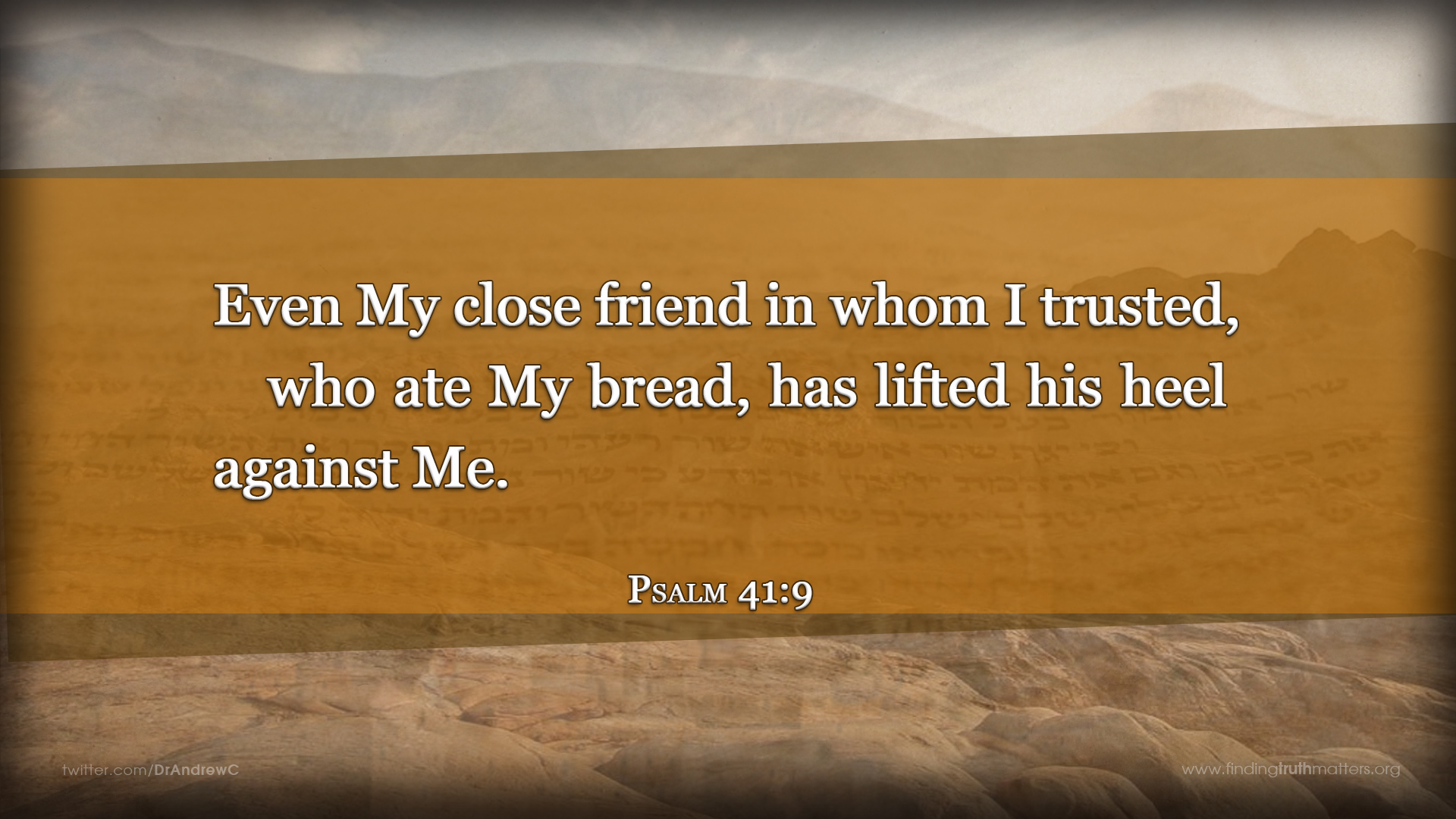 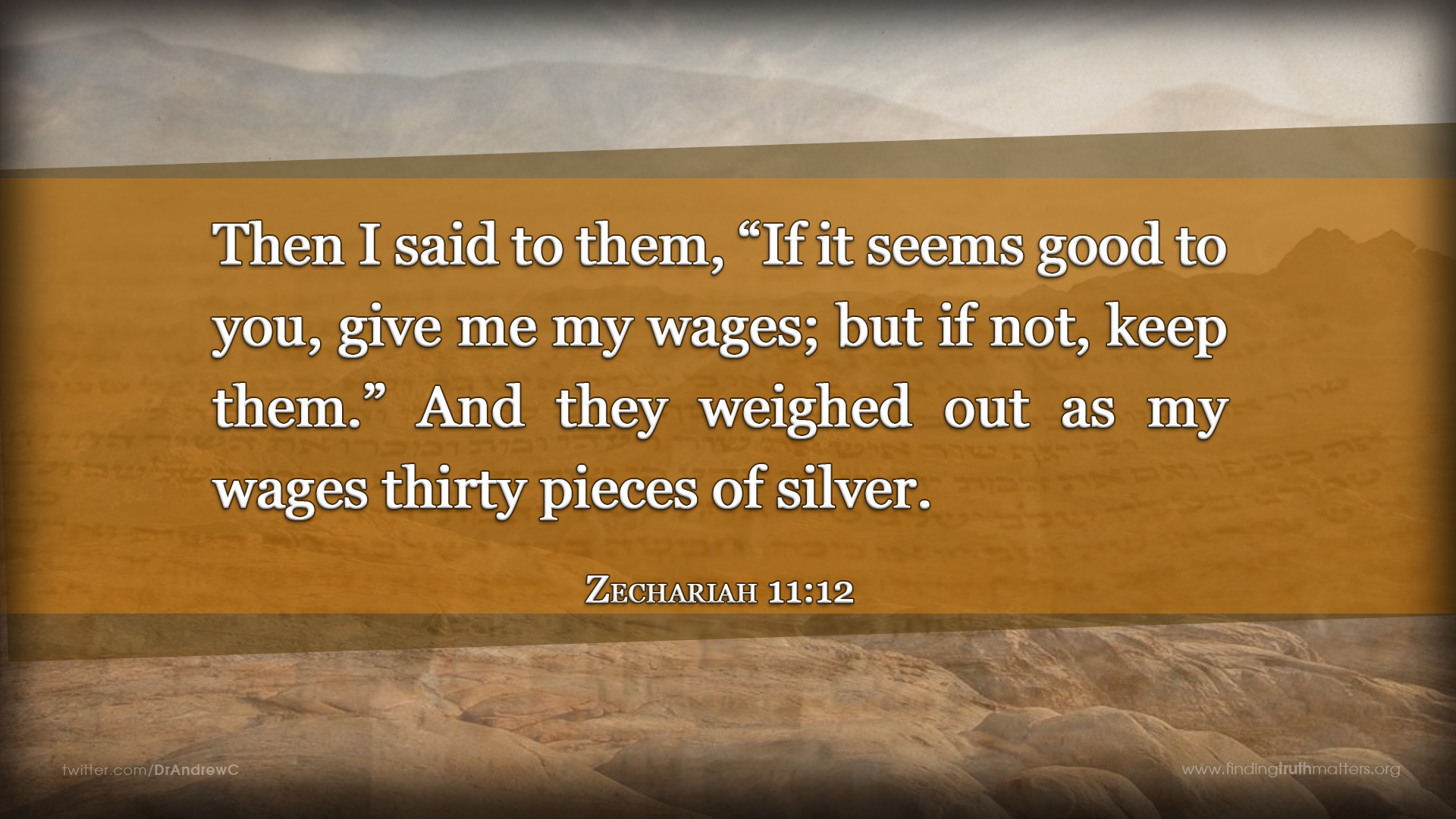 Prophecy #5, The coming Messiah was betrayed by one of his closest friends for “thirty pieces of silver”.

Prophecy #5, The coming Messiah would be publicly mocked. 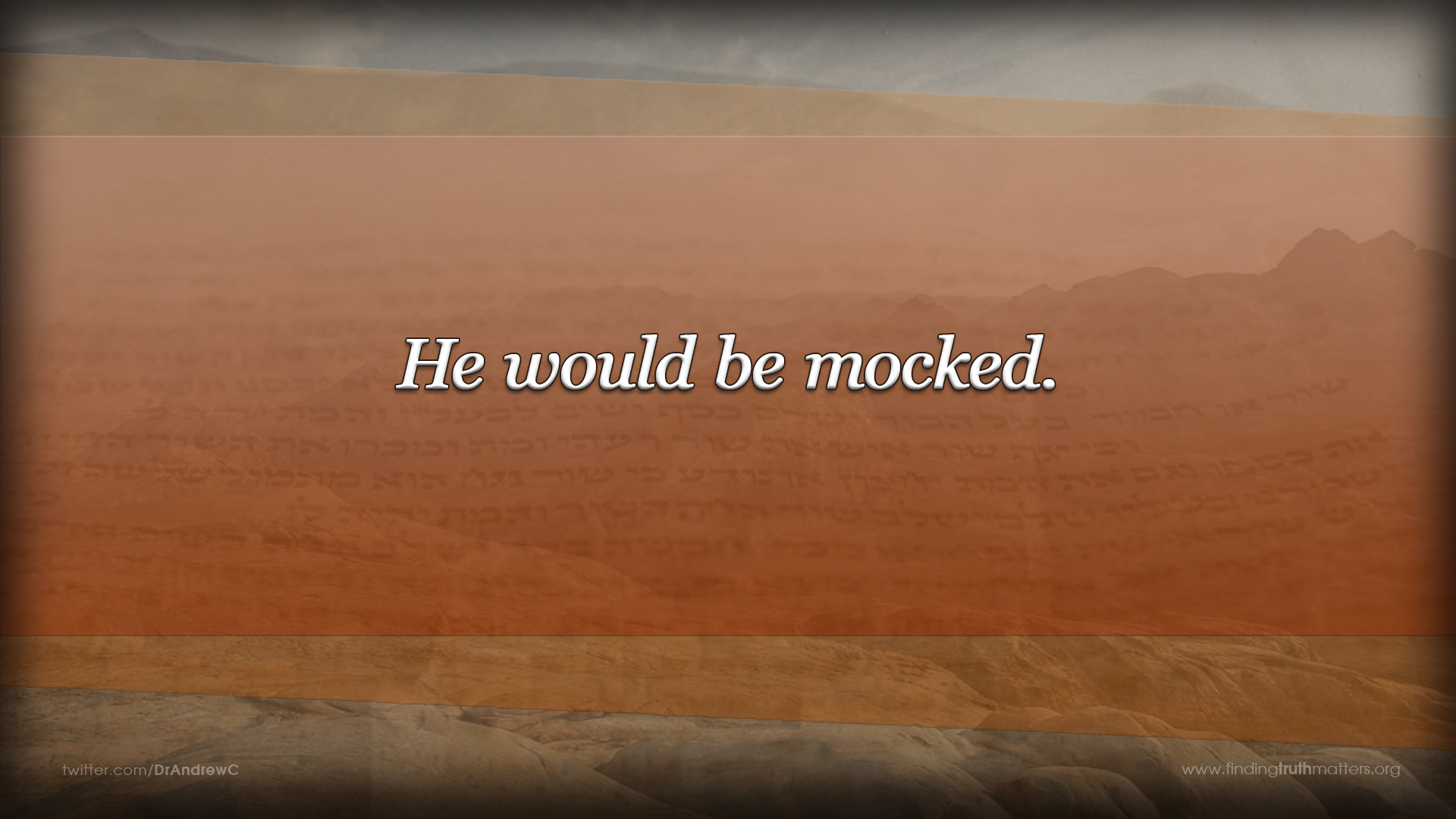 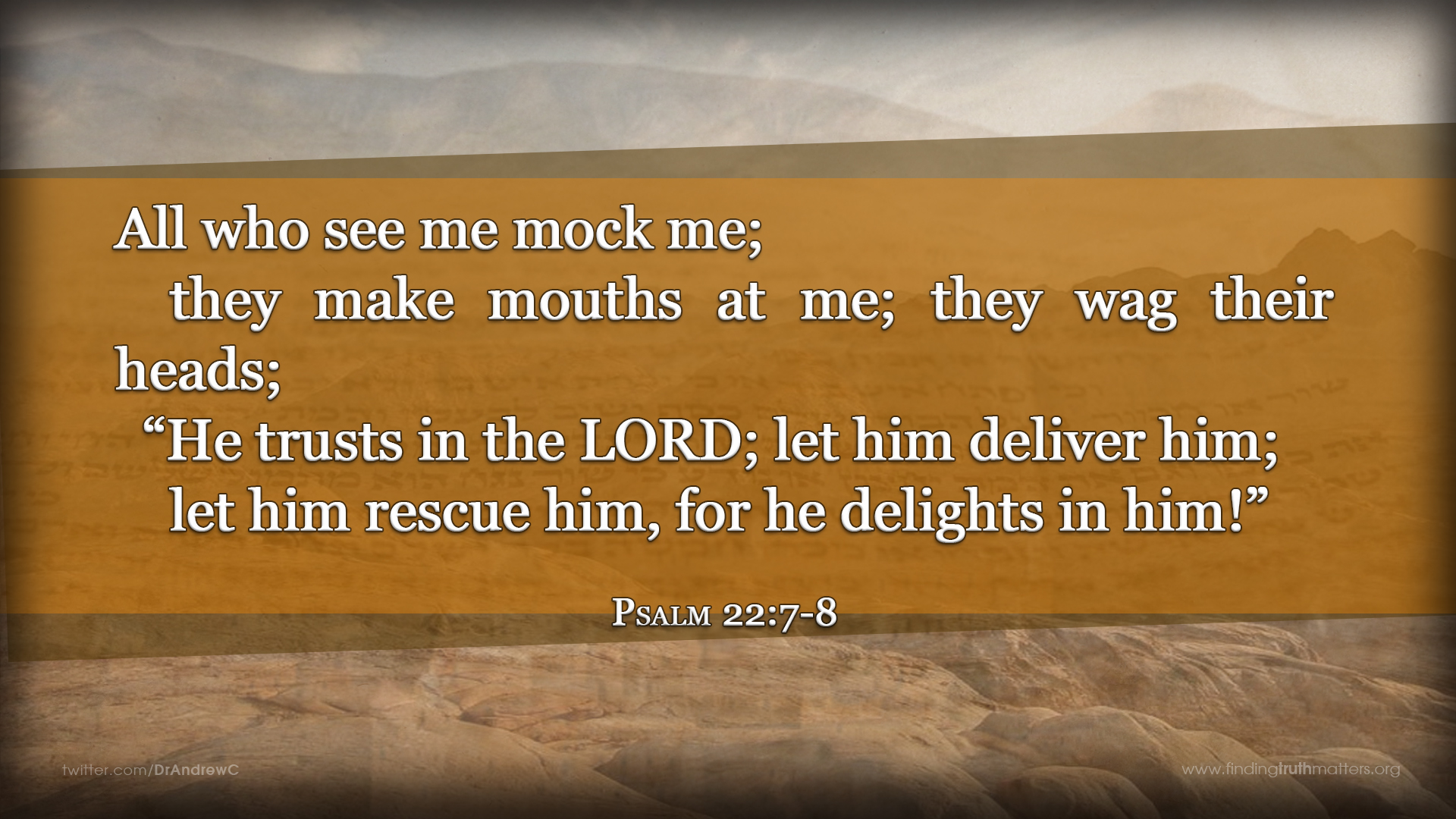 Prophecy #6, The coming Messiah would be put to death by crucifixion. 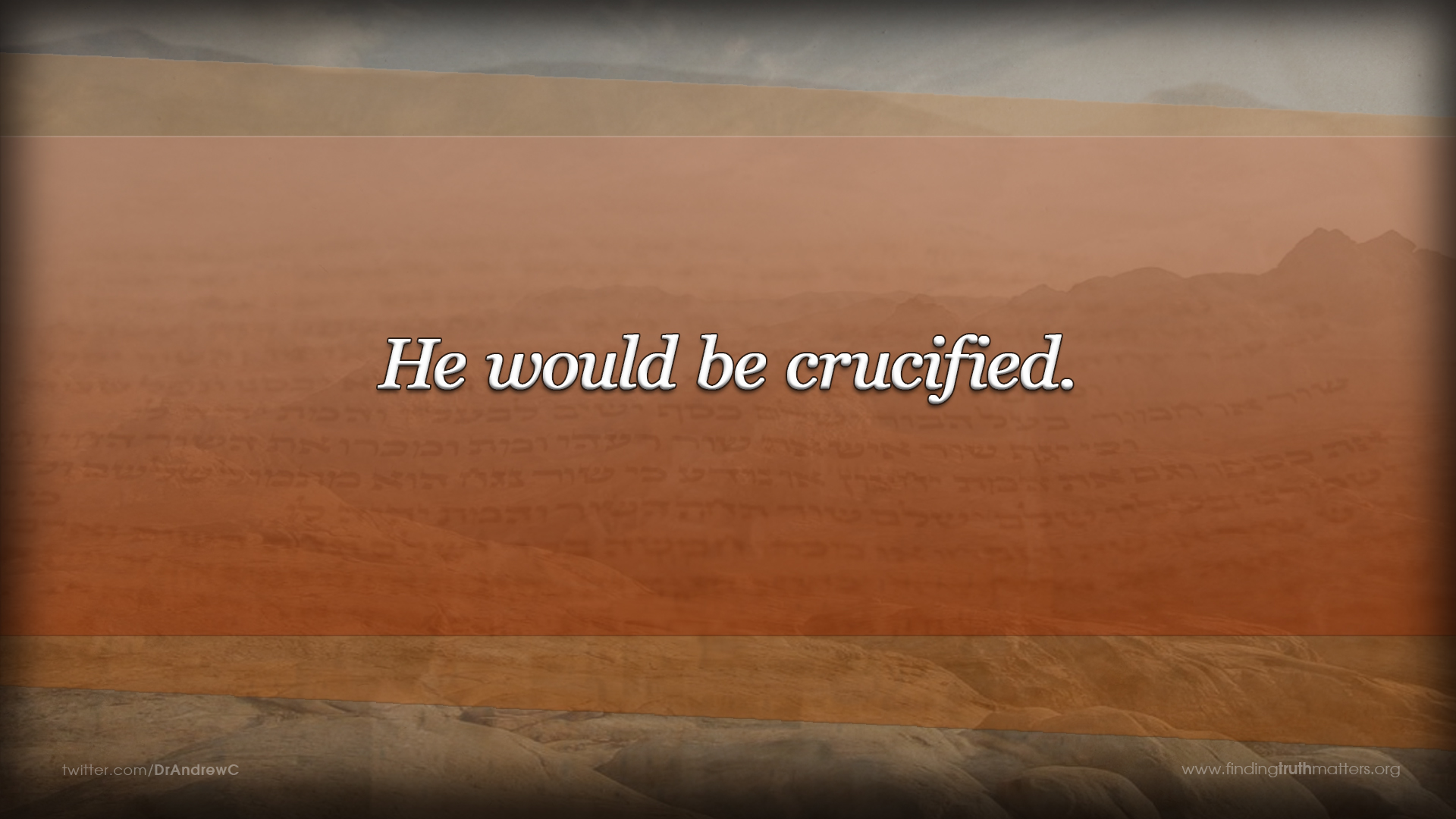 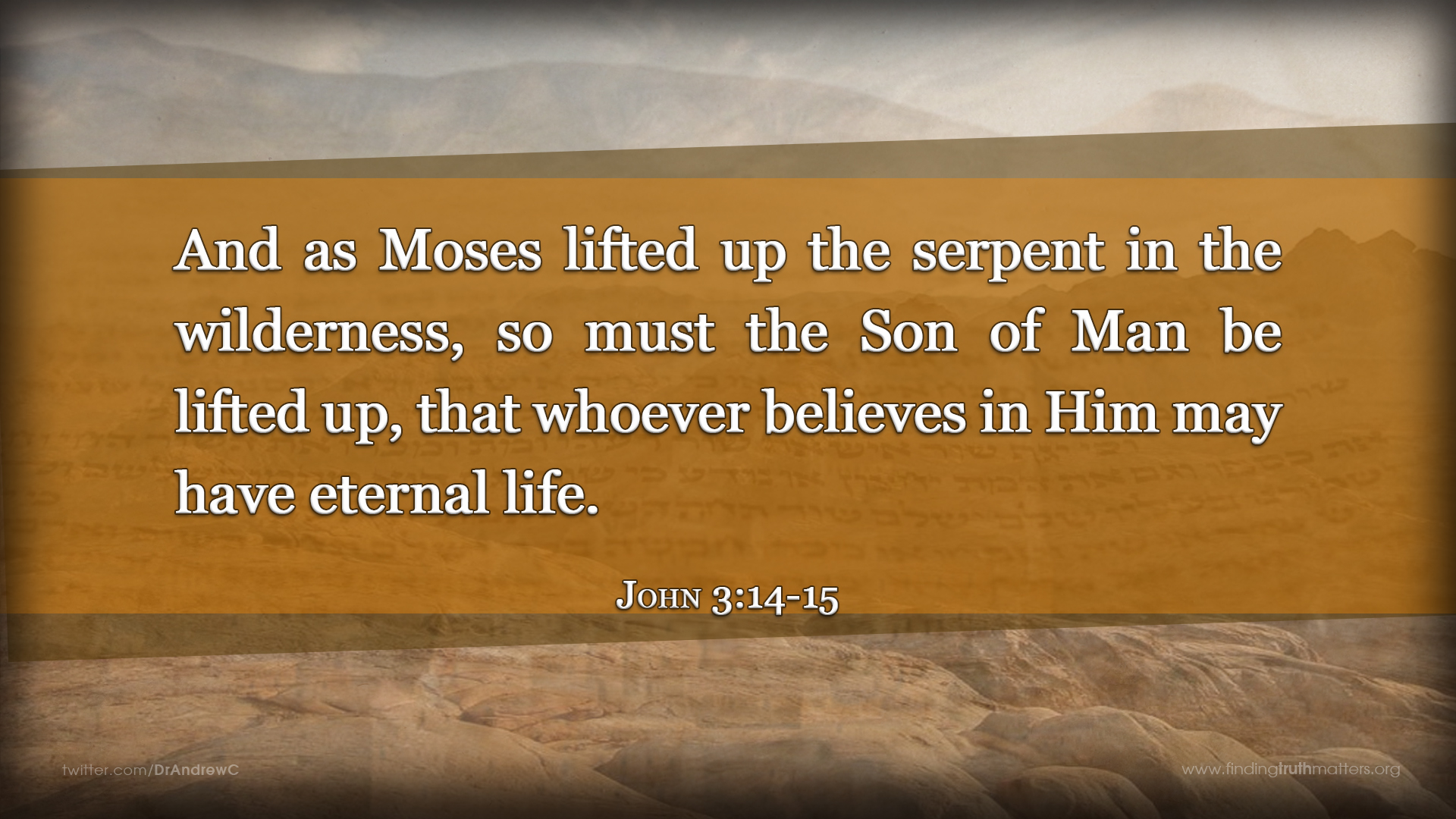 Prophecy #7, The coming Messiah would be pierced with a spear. 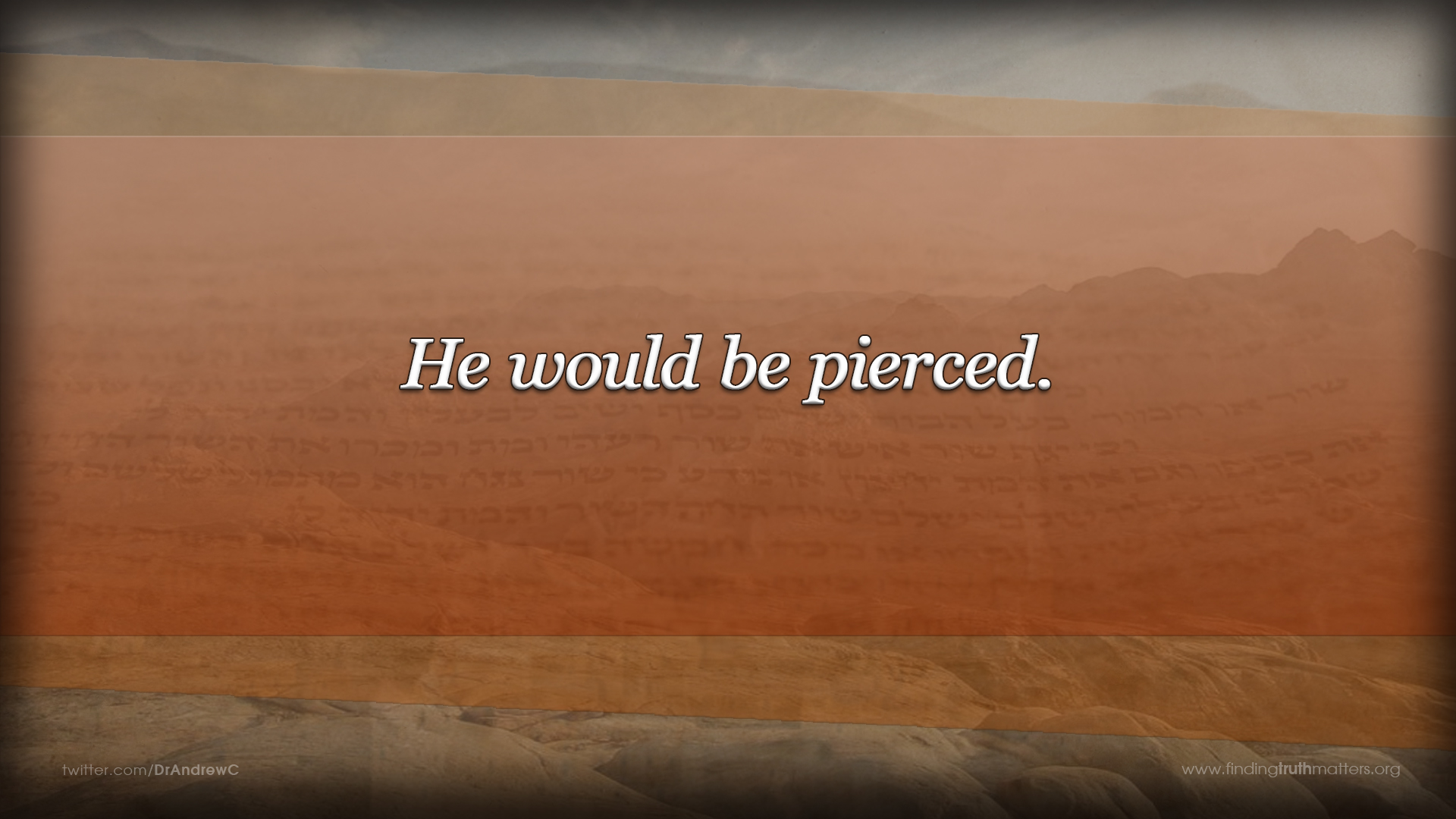 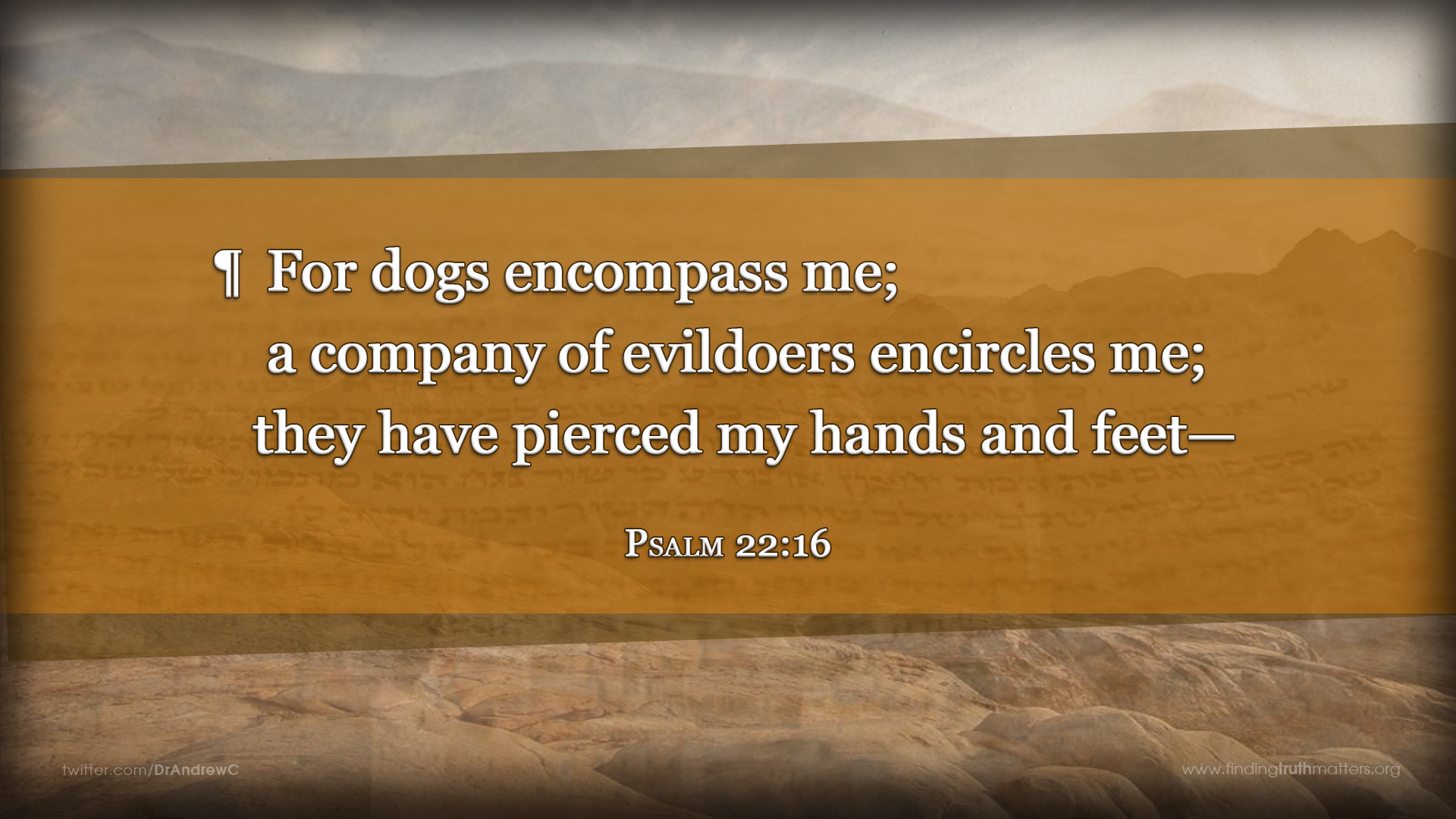 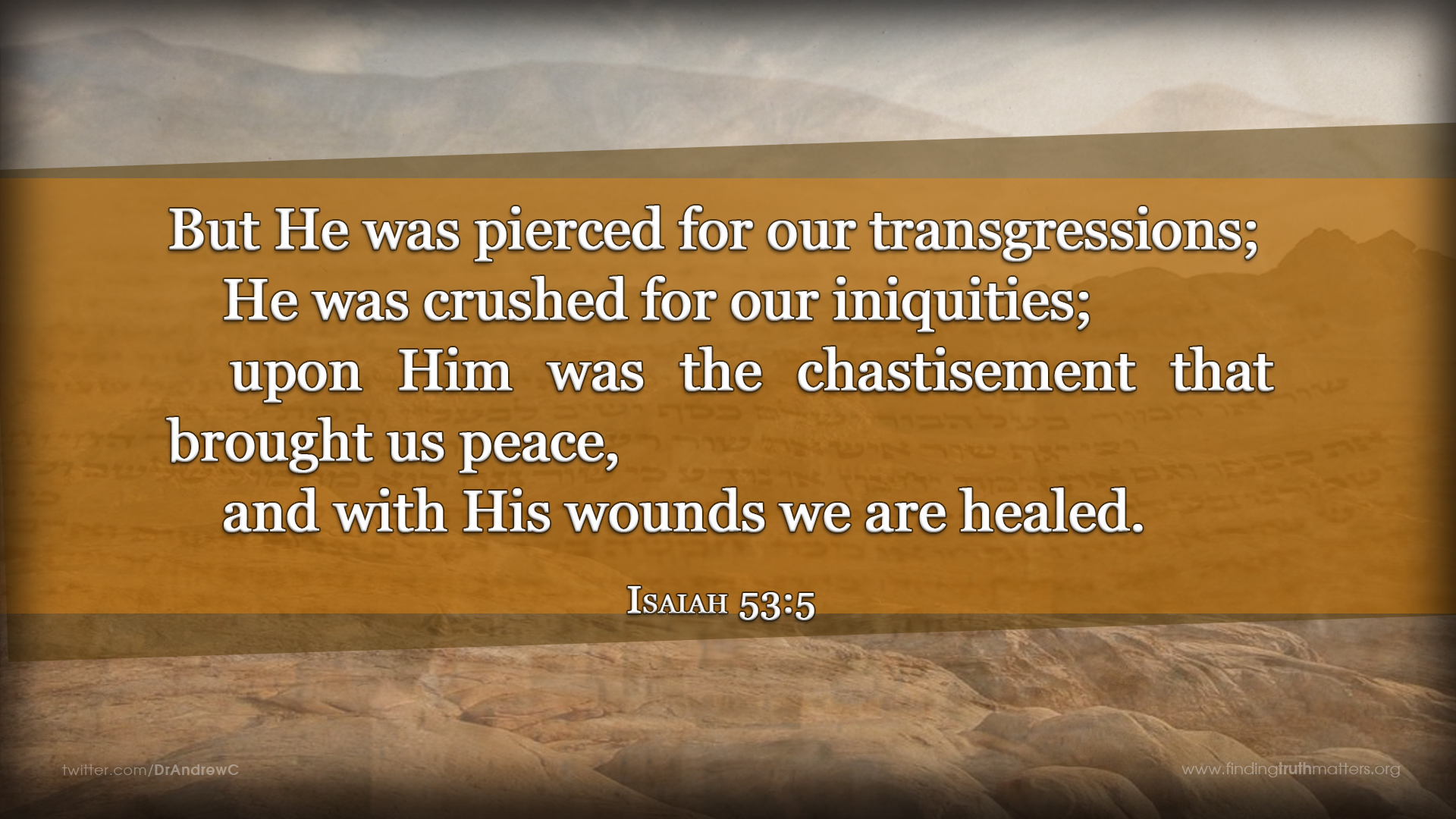 Prophecy #8, The coming Messiah would die with criminal and his dead body would be put in a rich man’s tomb. 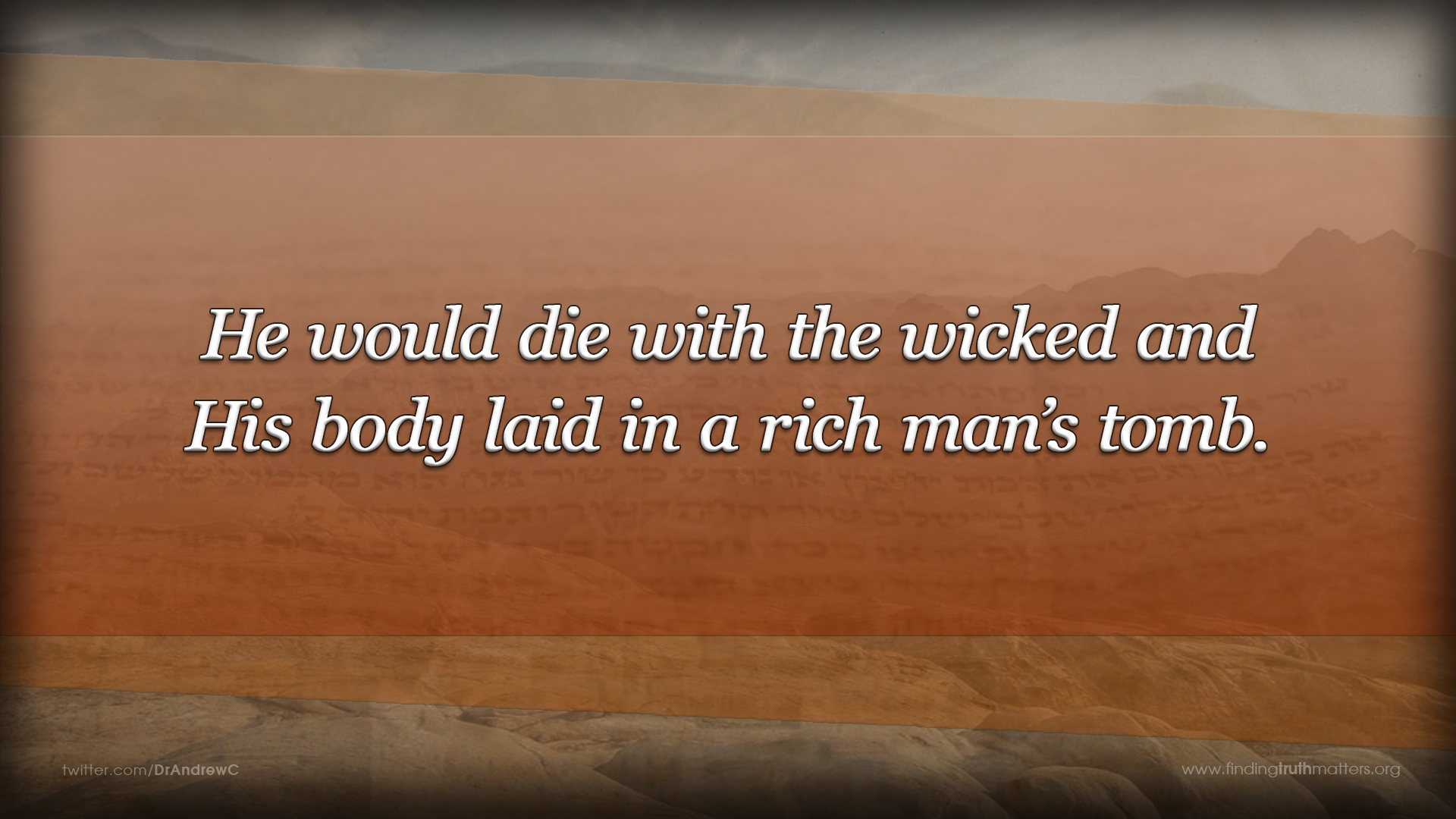 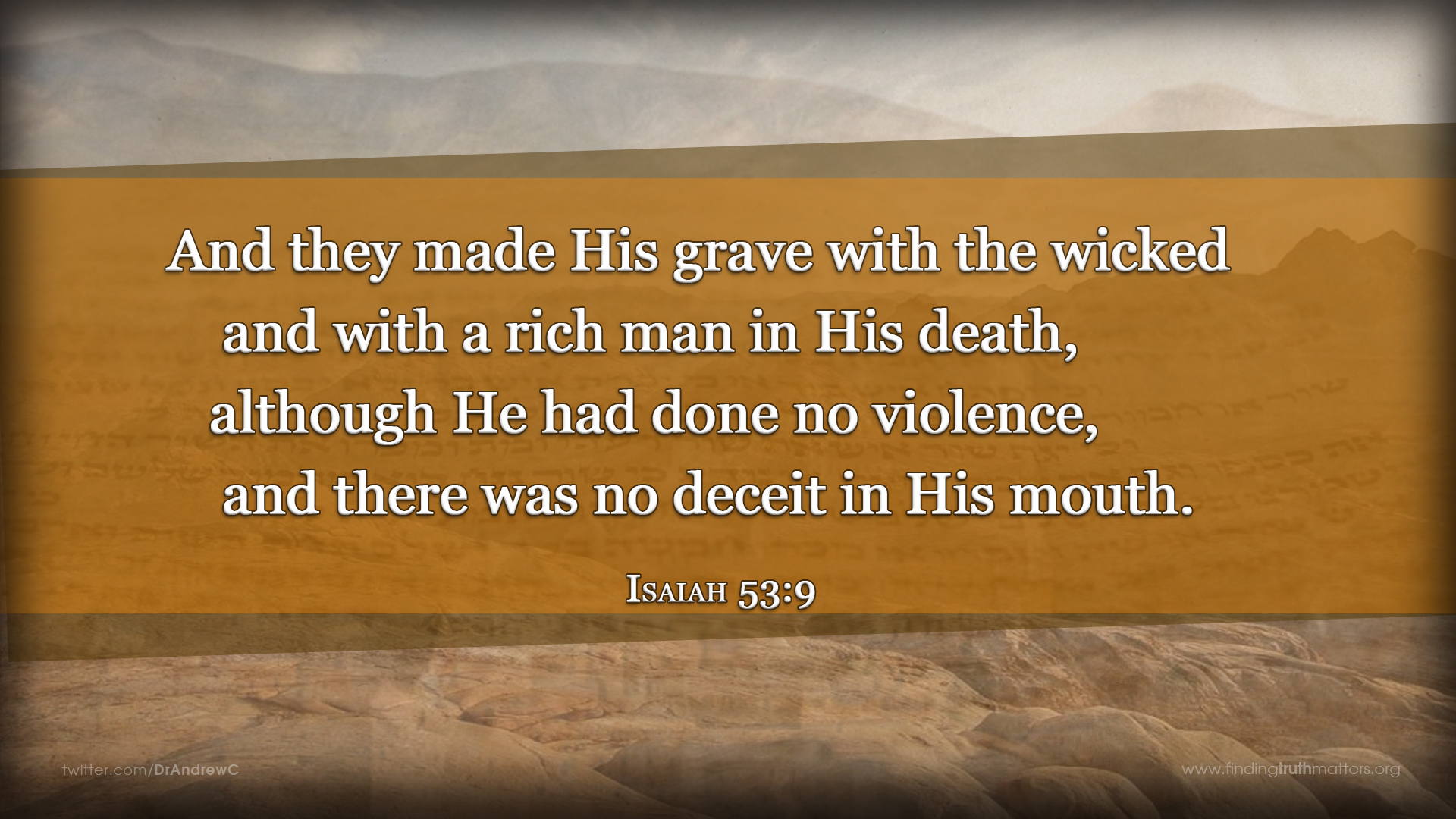 Prophecy #9, The coming Messiah would rise from the dead. 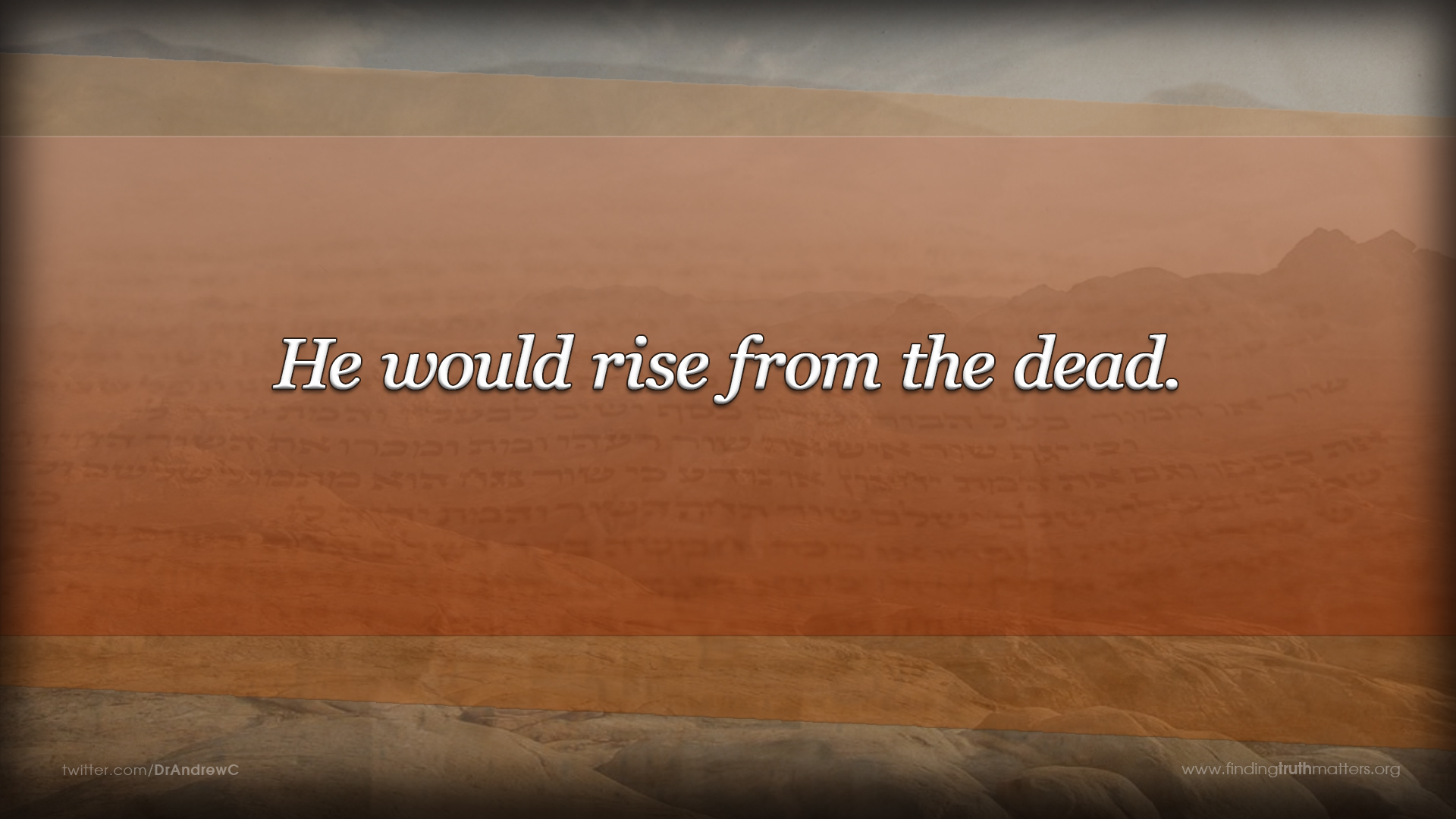 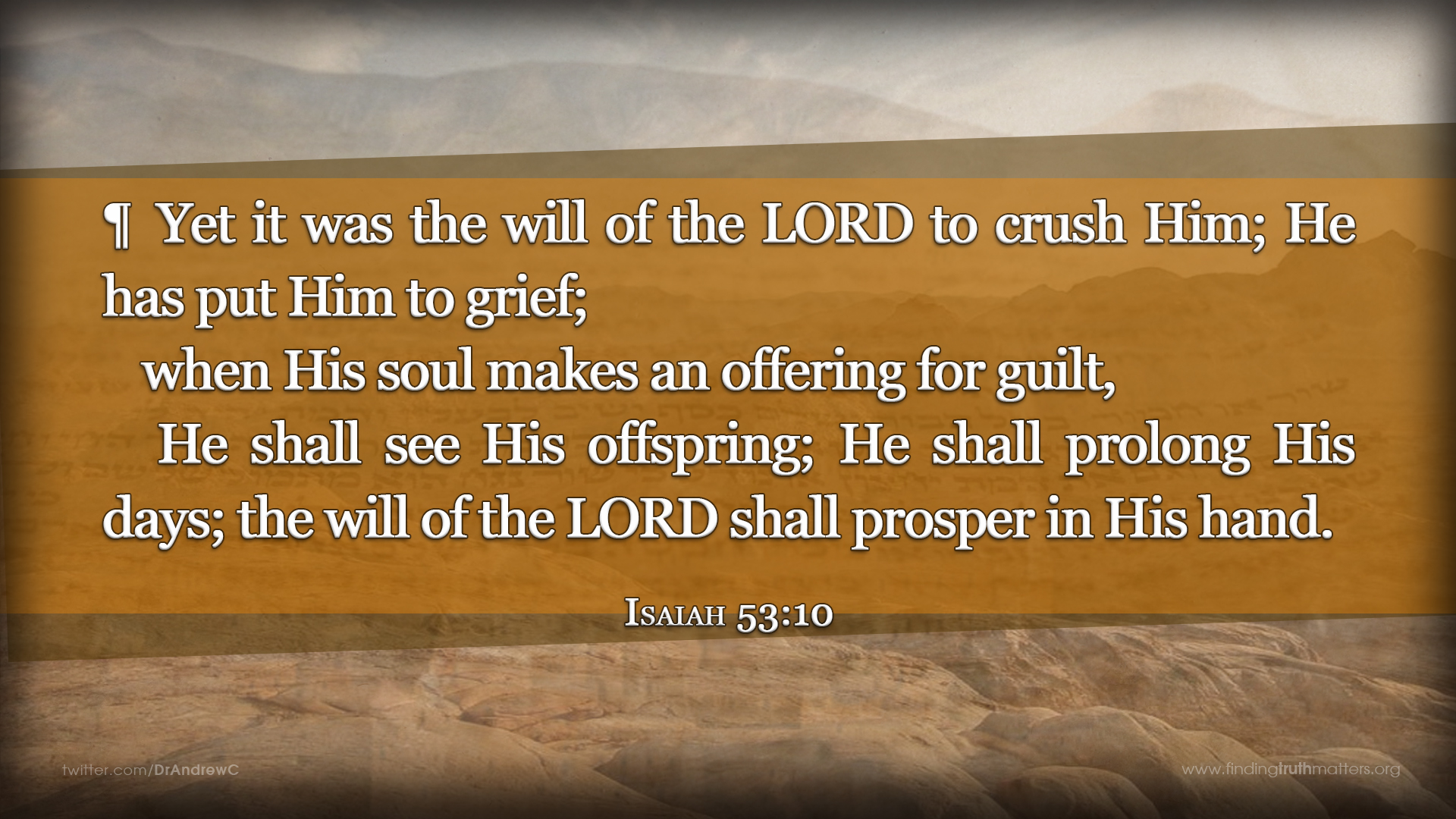 Prophecy #10, The physically resurrected Messiah would rise from the dead and later ascend to heaven without dying. 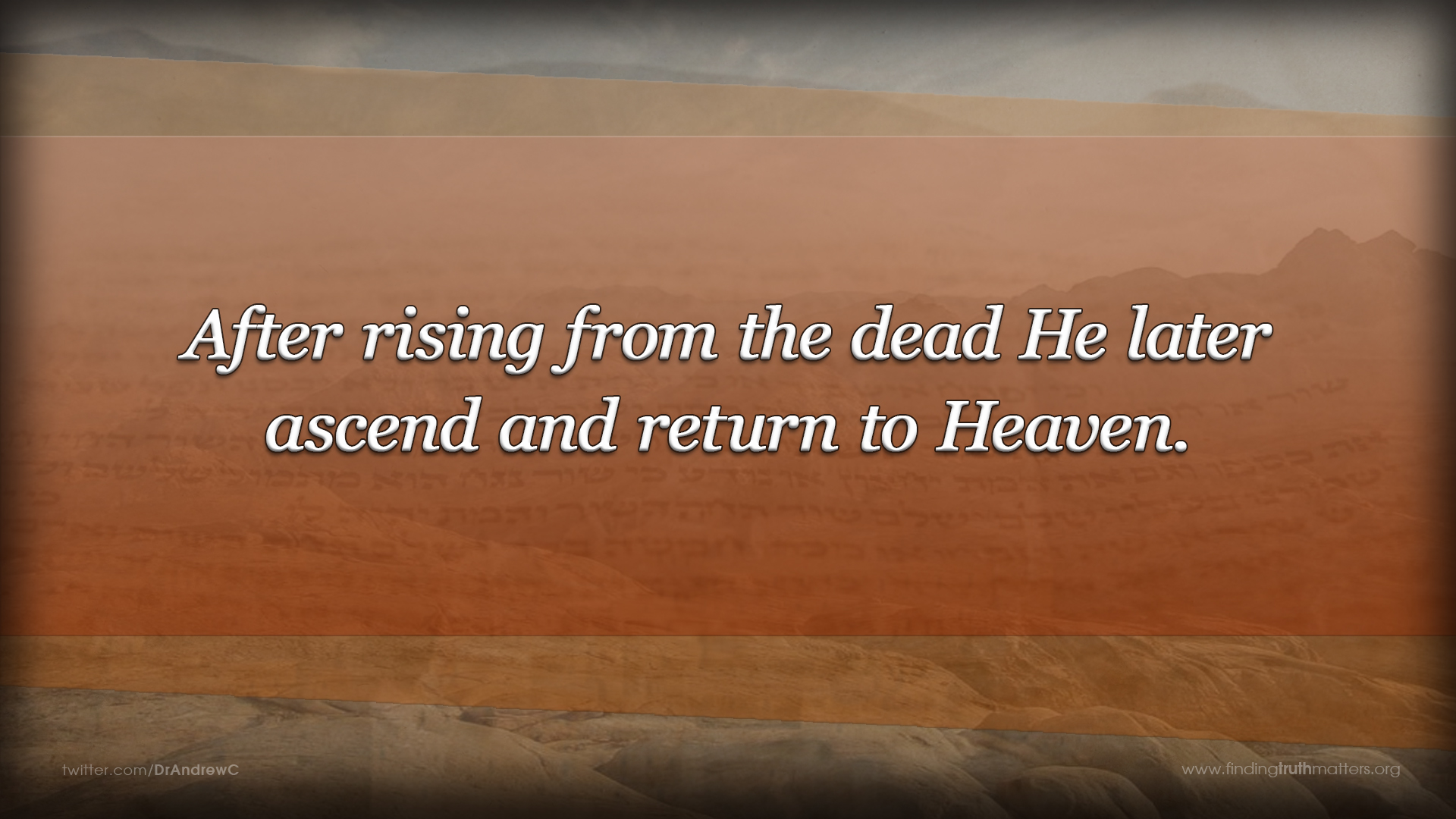 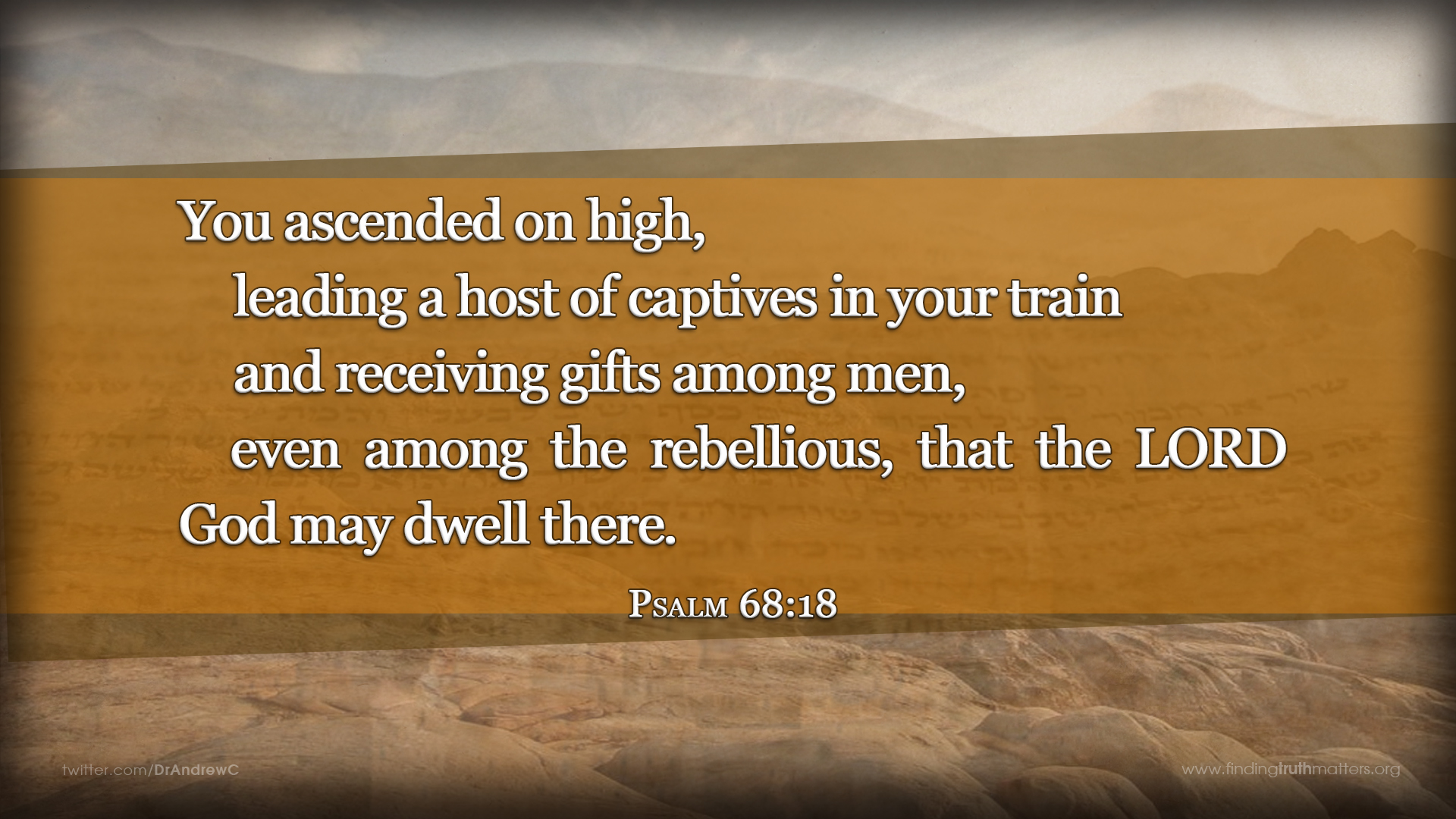 These verifiable accounts of how Jesus the Christ fulfilled ancient prophecies should give any open-minded skeptic pause for thought.