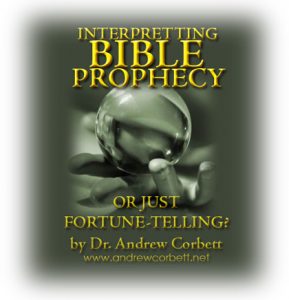 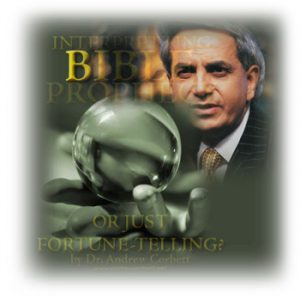 The study of Bible Prophecy is referred to as ‘eschatology’. While this is an extremely important field of Bible study, since it affects how the West formulates foreign policy in regards to the Middle East in particular, it is really a secondary issue to something far more important: how we read and interpret the Bible.

Over the past century Western Evangelicals have been conditioned into thinking that Bible prophecy is ‘more accurate in describing today’s events than modern newspapers!’ Novice Christians have been swept along in the tide of teaching that the Bible is written to us (rather than for us) and that it describes our time (not the times of its original audiences). This has led to Prophecy Teachers using the Bible to make their predictions rather than reading and interpretting what the Bible is saying. Below is a table of just some of the embarrassing predictions made by some of these pop-preachers of Bible Prophecy-

Most of the above predictions pertain to a “secret rapture”. But the idea that there even is a secret rapture is only a fairly recent theological invention! It is associated with the teaching that God has two groups of people: The Church, and Israel. It claims that God must rapture the Church out of the world in order to reinstitute His program for Israel. But this is not what the Scriptures teach and those of us who dare to point that this out (by showing that God only has one Covenant with one group of redeemed people, “Covenant Theology”) to these highly commercialised preachers of the Rapture are often savaged by verbal attacks from these televangelists. According to one of several websites, “John Hagee calls Covenant Theologians heretics, because they do not make a distinction between the church and Israel in the New Testament. Branding them as the ‘carriers of Hitler’s anointing.’” *

But the Scriptures encourage readers to “test all things” (1Thess. 5:21). Whenever a prophetic utterance is made, it encourages us to ‘judge’ these utterances. A quick examination of the above table will reveal that all of these predictions were and are wrong. The result is a public discrediting of Scripture since it presents the Bible as vague, subject to wild speculation, and even wrong!