WERE THE PROPHECIES OF JERUSALEM BEING DESTROYED BY THE ROMANS IN A.D. 70? 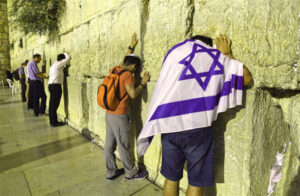 Not too long ago I had someone take issue with the thesis of my book, The Most Embarrassing Verse in The Bible. This biblically-informed, theologically-literate Anglican minister, stated to me that the prophecies of Christ in the Olivet Discourse of Matthew 24 had not been fulfilled because Jesus declared that “not one stone will be left standing upon another” – and yet, because the Western Wall was still standing today, this prophecy was not yet fulfilled. But here’s what my objector didn’t know.

FACTS ABOUT THE “WAILING” WESTERN WALL

“You see all these, do you not? Truly, I say to you, there will not be left here one stone upon another that will not be thrown down.”
Matthew 24:2 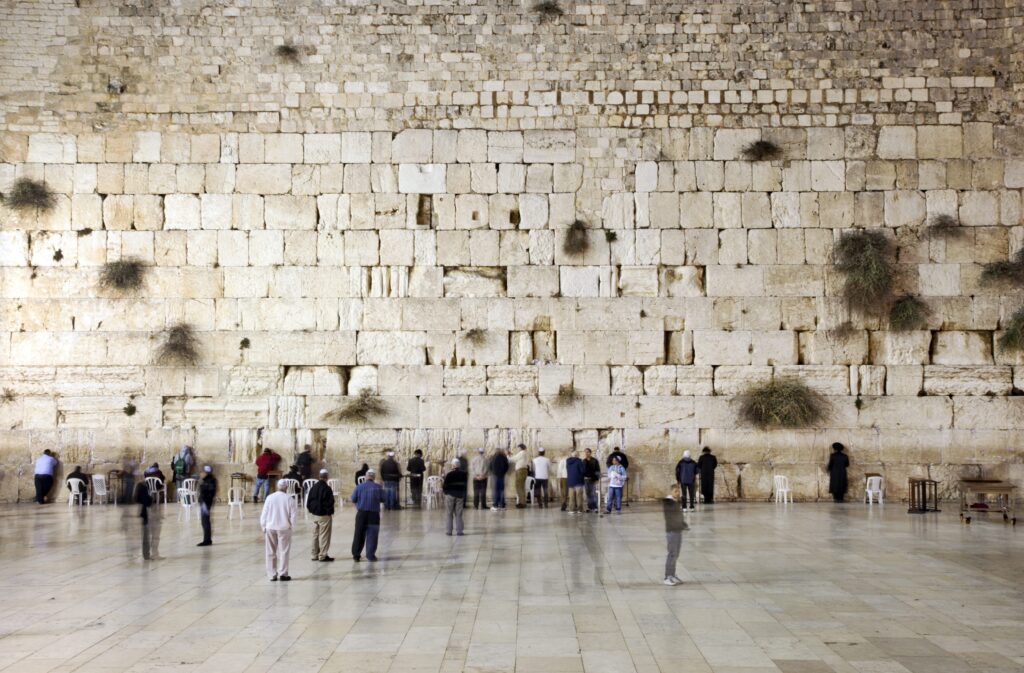 The Western Wall which exists today is not the same wall that existed at the time that Christ declared to His disciples on the Mount of Olives that “not one stone would be left upon another” (Mtt. 24:2). Firstly, when Christ declared the Temple’s destruction, the Western Wall was still under construction, and not completed till a few years later, by King Agrippa II (AD 28-92). After the Romans had damaged it, they filled it in and covered it with dirt and rubble. The wall apparently began to be reconstructed under the Umayyad Caliphate in the seventh century, then what has survived to the present day was completed by the Byzantine Empire several centuries later.

This is important to know because then we can recognised that the predictions given by Jesus in Matthew 24 were indeed fulfilled just as He said they would be — and, just at the time He said they would be. By understanding this, we need not be spooked by all the speculative “prophecy” preachers who create unnecessary anxiety among vulnerable Christians. You can find out more about this in my eBook – The MOST EMBARRASSING VERSE IN THE BIBLE.