home > articles > Background To The Book Of Revelation 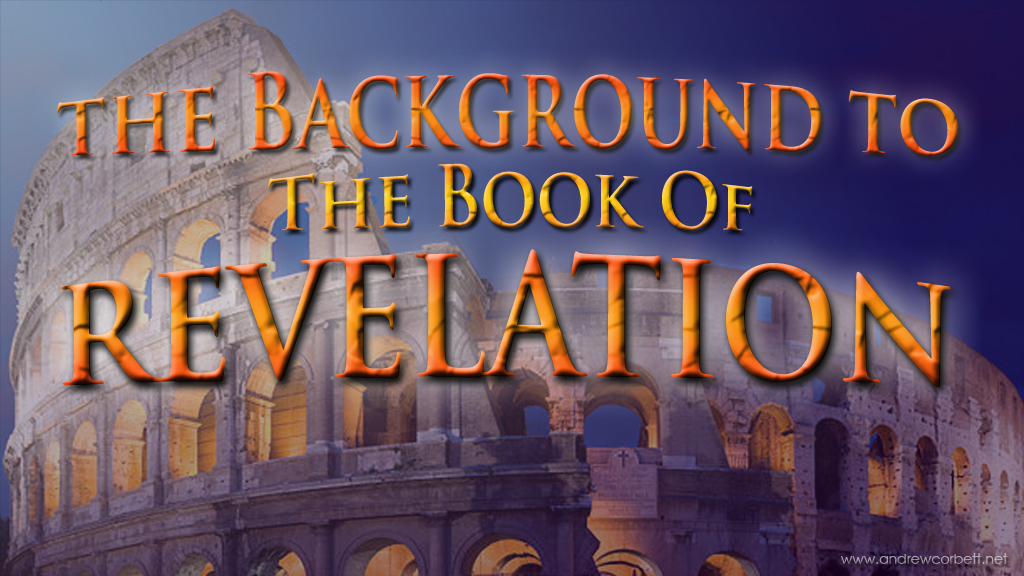 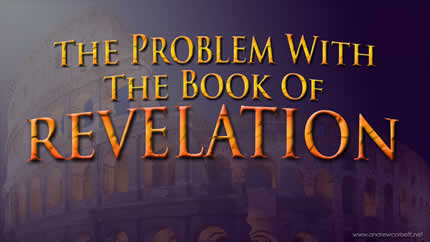 And this is one of the biggest problems with how people approach the Book of Revelation: the historical background to the Book is unknown to most readers. The second huge problem is that most people who promote themselves as experts on “End Times” or “Bible Prophecy” do not understand how the principles of sound Biblical hermeneutics apply equally to the Book of Revelation. For example, one of the first assumptions that those who employ sound hermeneutics use is, treat any Biblical book as if it was written to someone else. This demands that we study the original audience context as well as the Biblical context. But this presents a problem to the modern reader since we are at least two thousand years removed from the original audience. If we fail to address these problems when interpretting the Book of Revelation, we are doomed to commit the same errors that have plagued the history of Revelation’s interpretation. (I have compiled a small list of such of failed interpretations.) 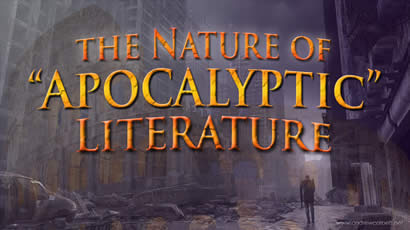 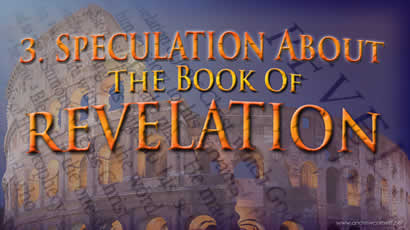 If a student of the Book of Revelation (i) ignores the historical context of the book, (ii) assumes that it is describing the end of the world (an expression no where found in the Book itself) – it will inevitably lead to some wild speculation about what this book means. History reveals that this speculation has brought much discredit to the cause of promoting Christ and His infallible Word when well-meaning (but mistaken) people make bold claims that the Book of Revelation predicts the fortunes of their own nation in their own day. The Book of Revelation not only does not make this claim, it actually claims to be speaking to a first century audience within the existing Roman Empire. But I am now rushing ahead of myself. 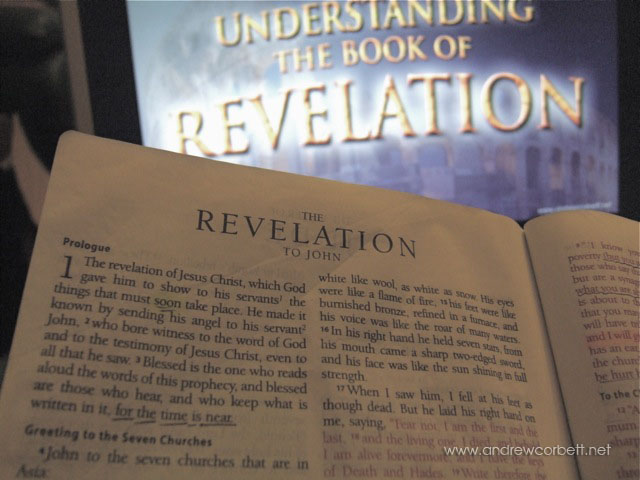 The Book of Revelation is the last book of the Bible for good reason. It requires some knowledge of the rest of the Bible in order to appreciate it. Without understanding the overall context of the Bible, it is impossible to understand the Book of Revelation. It draws upon the language and imagery of the Old Testament. For example, in Revelation 17 it describes a great prostitute who is curiously dressed in the exact fashion described in Exodus 29 yet with deliberately different embossed wording. Failure to appreciate the Old Testament will cause the reader to miss this connection and then fail to get the point of what the author is trying to say. 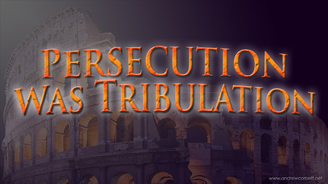 The single greatest historical factor affecting the first century Church was: persecution. This was coming from two colluding sources. Knowing this dramatically affects how we interpret the Book of Revelation. These two sources are consistently referred to throughout Revelation- Beast and the False Prophet, Beast from across the sea and the Beast of the Land, the Seven Headed Beast and the Mother of Prostitutes.

I John, who also am your brother, and companion in tribulation, and in the kingdom and patience of Jesus Christ, was in the isle that is called Patmos, for the word of God, and for the testimony of Jesus Christ.
Revelation 1:9

The Church was being persecuted by Jerusalem and Rome. Christians were being martyred. We are told in Revelation 2 that Antipas had been killed for being a Christian. We are told in Revelation 6 that there were many martyrs who had been killed for following Christ. Even John was writing this Book as a persecuted Christian. It looked to many believers that the Church would be conquered by this unrelenting persecution. But John’s visions of Christ’s Revelation, reassured the suffering Church that Jesus was indeed Lord, and that He would indeed conquer. 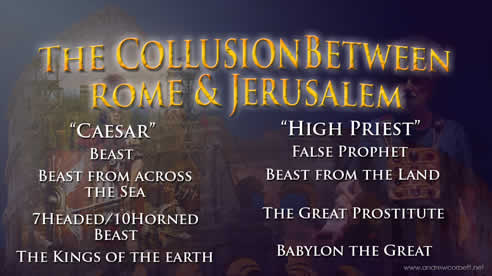 The Book of Revelation was not written to an English-speaking Church living in Western affluence. It was written to a First Century Church undergoing intense tribulation and wondering whether their faith in Christ had been in vain. Just as there are lessons for the modern Church from any New Testament book, there are some powerful lessons for today from this ancient book.

I have written a fuller explanation of the book of Revelation in my eBook- THE MOST EMBARRASSING BOOK IN THE BIBLE (click here to read a preview).