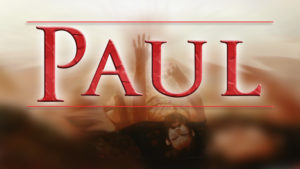 I’ve just finished teaching on a four-part series on the Apostle Paul. I’m now doing a four-part series on his protégé, Timothy. From a research point of view, Paul is a goldmine. He is one of the most written about people in history. But Timothy isn’t. We don’t know nearly as much about Timothy as we do for Paul. Some of the reasons for this are obvious. These include: (i) the nature of Timothy’s ministry (as the messenger and representative of Paul) meant that he was conveying what Paul wrote to the churches he visited and thus there was no cause for him to write anything (because he was physically present); (ii) Timothy succeeded Paul when the Neronic persecution had commenced in which the Apostle Paul was martyred probably in early A.D. 65 and tens of thousands of Christians were also martyred as it began; (iii) therefore, many of those who knew Timothy directly were unable to record their memories of him because of this violent period of martyrdom. But in my research I came across one of the most novel explanations I’d ever heard of… 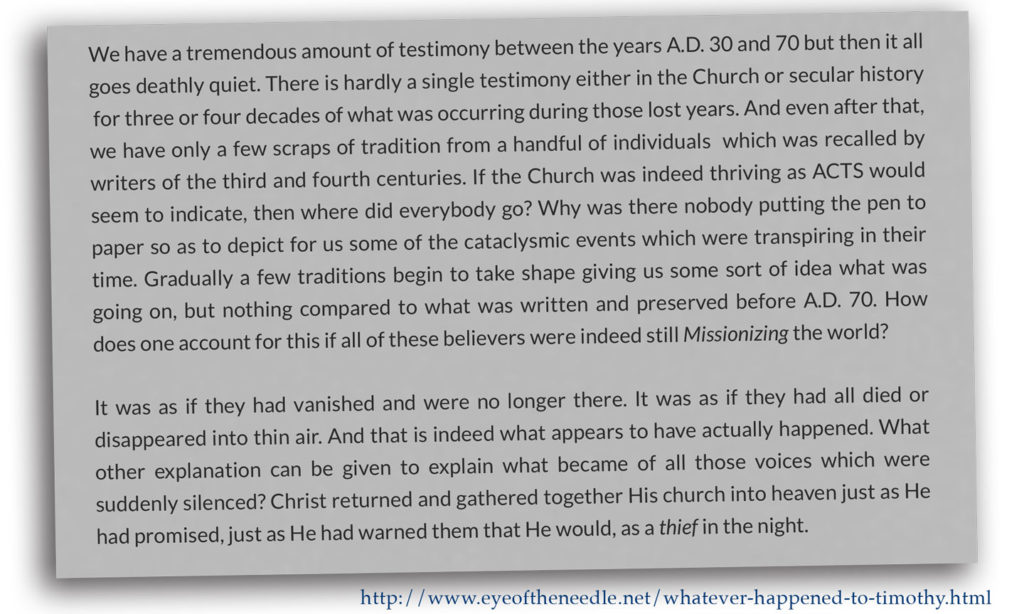 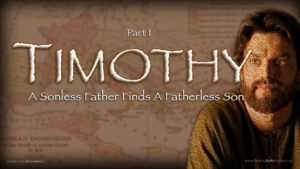 The anonymous author of this particular website was aware of the Neronic persecution (A.D. 64 – 68) but believed the reason that virtually nothing was written about Timothy and Paul’s other companions was that they were all raptured. He claimed that this fulfilled the reference to Christ’s ‘coming’ in Matthew 24 and Paul’s statement about believers being ‘caught up with Christ in the air’ from First Thessalonians 4. If this had indeed happened, it might indeed explain why so little is recorded about the next generation of apostles succeeding the Apostles of the Lamb, since, they were snatched away. The author offered no supporting evidence for this claim except that in his opinion it explained the surprising silence from the historical record, and the most natural fulfilment of the two particular prophetic passages mentioned. But there are at least three insurmountable problems to this view.

GROUNDED IN A FAULTY FULL-PRETERISM 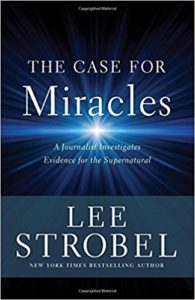 This author grounds their view in Full-Preterism. To be fair, not all Full-Preterists share this view. You can read a comparison between Full-Preterism and Partial-Preterism here. Basically, Full-Preterism makes the assumption that all Bible prophecies were fulfilled by A.D. 70. This means that they regard all of the Book of Revelation having been fulfilled – including, the resurrection of all the dead (and living) to appear before the judgment throne of God to receive either eternal life or eternal damnation. By inference as well, it also means that the Full Preterist must believe (since they believe the General Resurrection has happened and all evil has been vanquished) that “when the perfect comes” (1Cor. 13:10) has also been fulfilled and therefore there are no charismatic/miraculous gifts exercised since A.D. 70. But this demonstrably not the case. Prof. Craig Keener’s two volume work, Miracles, documents thousands of verified examples of such Charismatic and miraculous manifestations. Dr. Lee Strobel’s recent book, The Case For Miracles, does a similar thing. 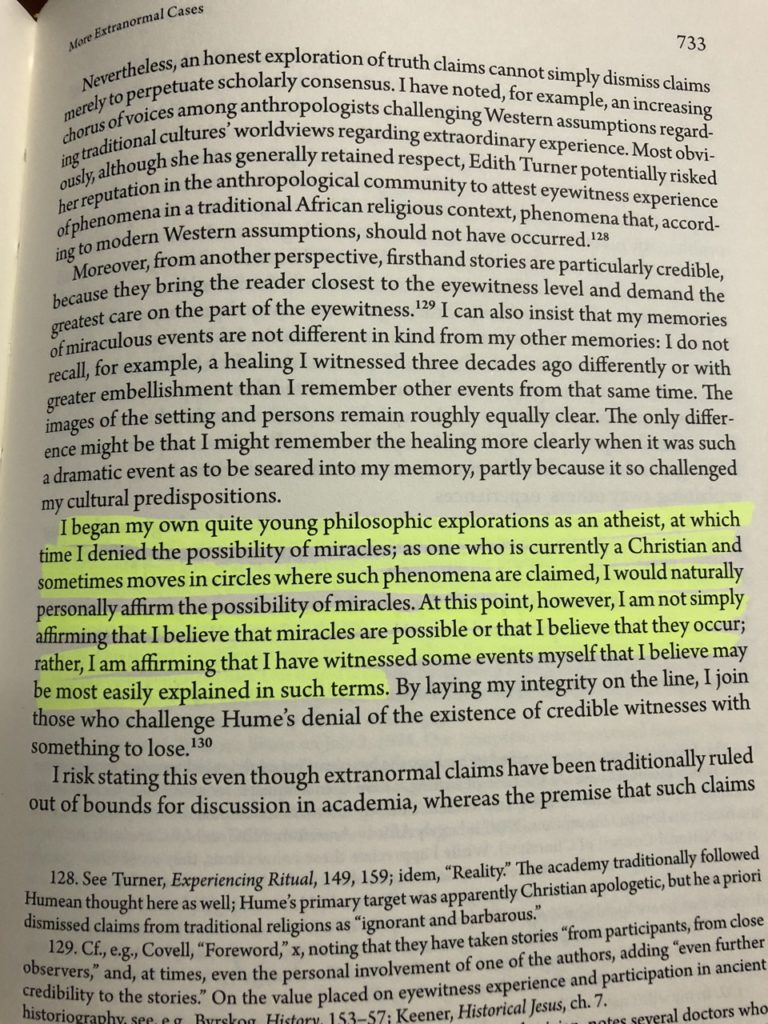 An excerpt from Dr. Craig Keener’s book, Miracles, where he professes his acceptance of modern miracles

There are of course some Full-Preterists, such as Dr. John Noe, who identify as Charismatic/Pentecostal, but they must be inconsistent in their Full-Preterism to do so. While this is a foundational problem for Full-Preterists, there are also some serious hermeneutical problems for those who claim that a rapture occurred during the Neronic persecution. Firstly, the very concept of the rapture itself. It is normally Dispensationalists who promote the concept of a rapture. I have responded to this in my article, Why The Rapture Has Ruptured. The main text used to promote the idea a rapture is First Thessalonians 4:15-17. But a closer examination of this passage reveals that it is discussing the nature of the general resurrection (note the expression, “the dead in Christ shall rise”) not a ‘rapture’. The rapture is the notion that believers will be physically translated from earth into the eternal presence of Christ. Thus, the Full-Preterist who believes that First Thessalonians 4 refers to this notion is committed to believing that it has already happened (whereas the Dispensationalist believes that it will happen). It’s worth noting that this interpretation of First Thessalonians 4 was only developed in the nineteenth century. There is no record prior to this of anyone believing in such a notion – for good reason: exegeting of this text does not support it.

THE PROBLEM OF HISTORY

The author of ‘the eye of the needle’ website seems to be arguing from silence:

“It was as if they had vanished and were no longer there. It was as if they had all died or disappeared into thin air. And that is indeed what appears to have actually happened. What other explanation can be given to explain what became of all those voices which were suddenly silenced?”
The Eye of the Needle

But there is a reasonable case from the historical records that Timothy had reached the age of 80 while continuing to minister in Ephesus. While protesting an outrageous idolatrous festival called Catagogia, the mobs clubbed him to death. A less reliable tradition continues that some of his remains were later carried to Constantinople.

Abridged by Photius, relate, that under the emperor Nerva, in the year 97… St. Timothy was slain with stones and clubs, by the heathens, whilst he was endeavouring to oppose their idolatrous ceremonies on one of their festivals called Catagogia, kept on the 22nd of January, on which the idolaters walked in troops, every one carrying in one hand an idol, and in the other a club. St. Paulinus, 18 Theodorus Lector, and Philostorgius, 19 informs us, that his relics were with great pomp translated to Constantinople in the year 356, in the reign of Constantius.
Rev. Alban Butler (1711–73),  Volume I: January, The Lives of the Saints,  1866

Thus, in summary, the notion that Timothy and others of Paul’s companions were physically translated or raptured from earth into Christ’s presence has a theological problem, a Biblical hermeneutical problem, and a historical problem – all of which I consider to be insurmountable.

PREMILLENNIAL EXPECTATIONS IN THE FIRST CENTURY

It is claimed by modern premillennialists that their doctrine of premillennialism was a core belief of the early Christians, a part of – “the faith once delivered for all the saints” (Jude 3). Some alleged early church fathers are cited to support this claim, such as Papias (A.D. 70-155) – “After the resurrection of the dead, Jesus will personally reign for one thousand years. I was taught this by the apostle John, himself” (Fragment 6). The problem with this assertion is that Papias actually states in the opening of his “Expositions of The Oracles of the Lord” that he did not meet or hear directly from any the original disciples of Christ. He specifically denies meeting or hearing from the Apostle John.

“But I shall not be unwilling to put down, along with my interpretations, whatsoever instructions I received with care at any time from the elders, and stored up with care in my memory, assuring you at the same time of their truth. For I did not, like the multitude, take pleasure in those who spoke much, but in those who taught the truth; nor in those who related strange commandments, but in those who rehearsed the commandments given by the Lord to faith, and proceeding from truth itself. If, then, any one who had attended on the elders came, I asked minutely after their sayings — what Andrew or Peter said, or what was said by Philip, or by Thomas, or by James, or by John, or by Matthew, or by any other of the Lord’s disciples: which things Aristion and the presbyter John, the disciples of the Lord, say. For I imagined that what was to be got from books was not so profitable to me as what came from the living and abiding voice.“

Other alleged citations from some church fathers are supplied from Barnabas, Justin Martyr, Irenaeus, Tertullian, Origen, and others. But each of them can either be shown to be forgeries, pseudepigraphal, or in some instances assertions without foundation.