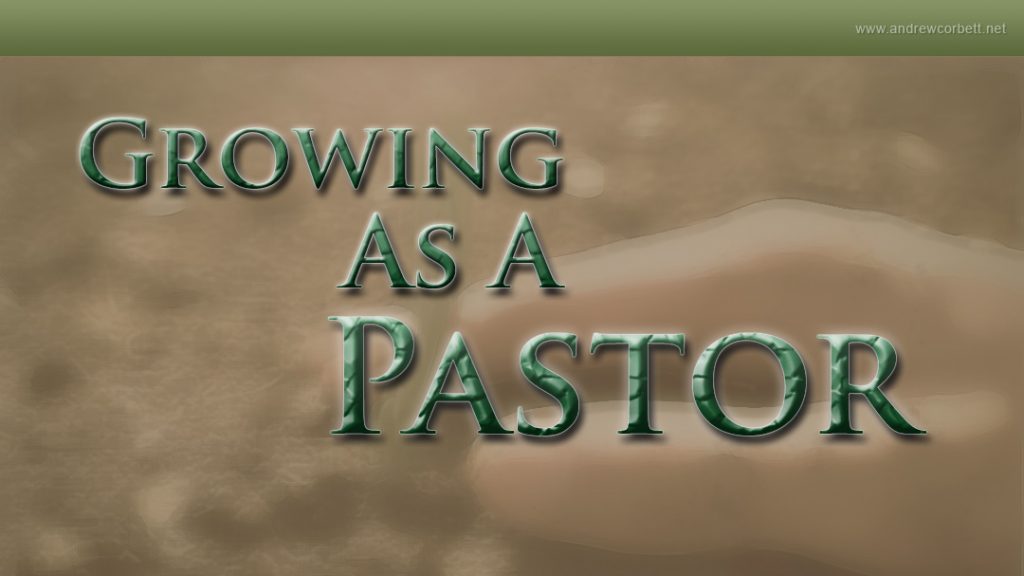 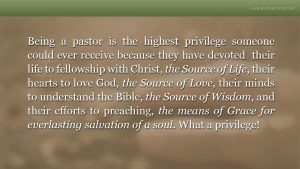 Being a pastor is the highest privilege someone could ever receive because they have devoted  their life to fellowship with Christ, the Source of Life, their hearts to love God, the Source of Love, their minds to understand the Bible, the Source of Wisdom, and their efforts to preaching, the means of Grace for everlasting salvation of a soul. What a privilege!

But every pastor faces the following frustrations.

2. Lack of money  (both privately and as a church)

While having to deal with these frustrations, a pastor’s high level of responsibility is further understood in the types of metaphors used to described their role.

Each of these metaphors reveal the focus, responsibility, importance, gravity, and professional commitment required of a pastor.

WHO CAN BE A PASTOR?

Being a pastor is not merely a career choice. Candidates must be Biblically qualified, divinely called, and equipped through gifting and training. If someone is attempting to be a pastor who does meet these criteria, they continually be overcome with the frustrations mentioned above.

* Those who are Biblically qualified (First Timothy 3:1-7)

* Those who are Divinely Called (Ephesians 4:11)

Pastors gladly endure adversity and trials, are subjected to criticism, willingly make sacrifices, all for the privilege of serving Christ & His people. This attitude is essential for not allowing the frustrations which afflict all pastors to overcome them and drive them to despair.

To best deal with these pastoral frustrations, pastors must do six things to shepherd those in their care –

1. PREACH
Preaching is the most public aspect of pastoral work. Great preaching is always sweaty!  That is, it’s preparation and delivery is always hard work! Great preaching: informs, inspires, and incites (leads to a positive response)!  Note the contrast between average and great preachers.

Average Preachers:
(i) preach too long

(iii) conclude with an achievable solution

(a) He developed his voice by learning to lower it to produce a more authoritative tone.

(b) He broadened his content through reading more widely to be more interesting.

(c) He learnt from great orators (criminal lawyers, actors, preachers) and felt that no other speaker in the public arena should be able to outdo the preacher.

2. ASKING
A pastor must continually be asking of people- their souls, their time, their money, their energies, their consideration, their service, their attendance. Good asking is visionary, passionate, credible, and demonstrated by the Asker. If you are a pastor and are not prepared to ask of people, you are in the wrong job!

Most problems are not solved by prayer. Prayer is often the means of gaining wisdom so that a strategy can be achieved to solve a problem. Strategy answers the “Yes, but how?” questions.  Leaders’ training, evangelising, spiritual passion, events, managing staff/volunteers – all require strategies!

and, “Of course now is a good time”

¶ Walk in wisdom toward outsiders, making the best use of the time.
Colossians 4:5

When you come, bring the cloak that I left with Carpus at Troas, also the books, and above all the parchments.
Second Timothy 4:13 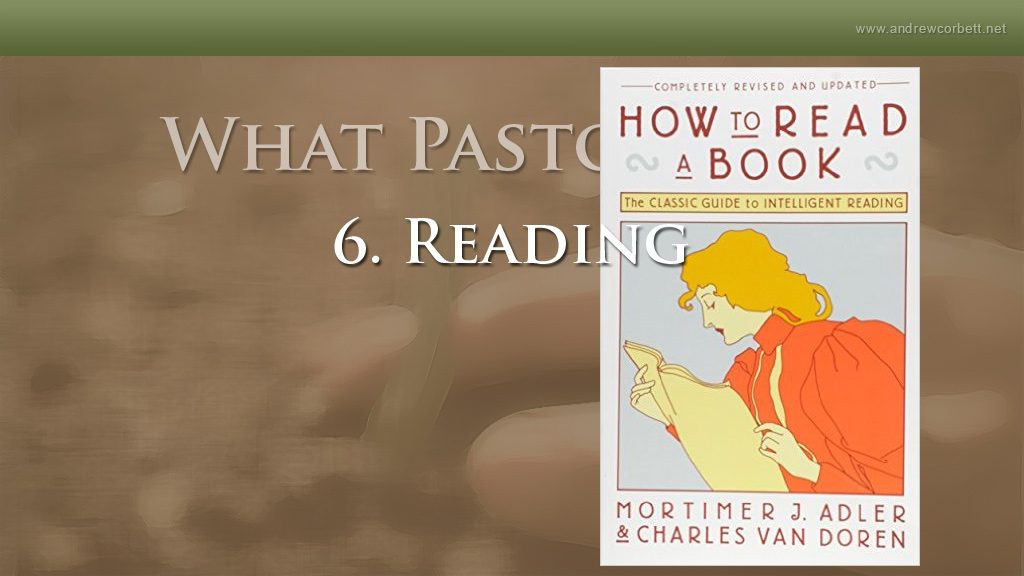 – How To Read A Book By Mortimer J. Adler

– Life Together by Dietrich Bonhoeffer

While Evangelists intercept,
and while Prophets intercede,
and while Apostles interrupt,
Pastors interact.

Apostles are there before the journey starts.

Evangelists are there when the journey starts.

Prophets come and go throughout the journey.

Only the Pastor walks the entire journey with you. 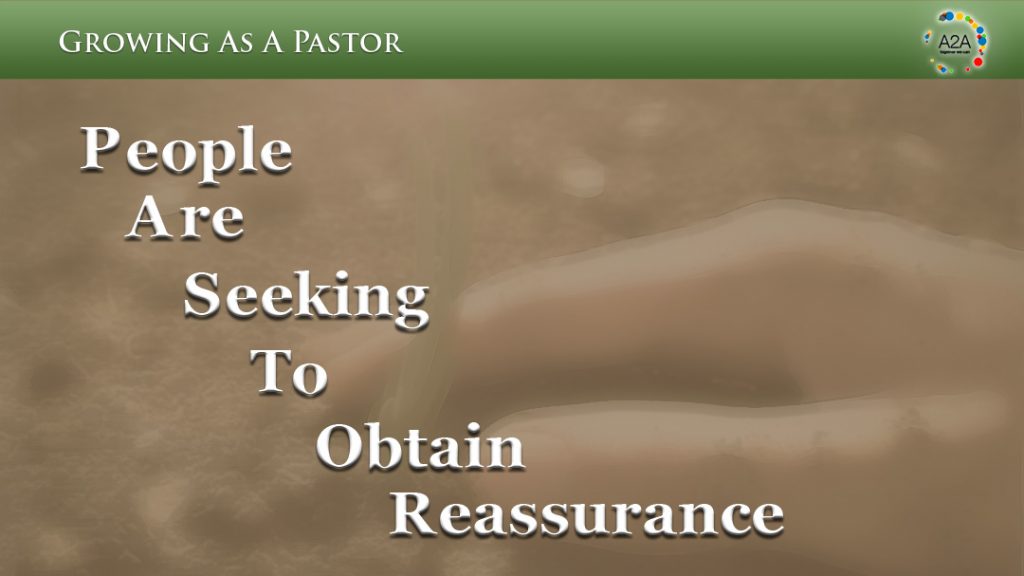 People  Are  Seeking  To  Obtain  Reassurance.

we all attain to the unity of the faith and of the knowledge of the Son of God, to mature manhood, to the measure of the stature of the fullness of Christ, so that we may no longer be children, tossed to and fro by the waves and carried about by every wind of doctrine, by human cunning, by craftiness in deceitful schemes.
Ephesians 4:13-14

Now everybody knows that one much can’t do
But one brought a friend last month and then there were two.
Two little church members each won one more,
Now, don’t you see? 2 + 2 = 4.

Four church members worked early and late.
Each one brought one and now there were eight.
Have you got the message, pointed and true?
Come on, folks, we’ve got a job to do.

For you see, these eight church members, if they double as before,
In just seven weeks we would have 1,024!
In this little jingle there is a lesson true,
You belong to one or the other—
either the building or wrecking crew.

Pastors, let’s grow in our calling, craft, skill, and commitment to Christ’s people for Christ’s glory.