home > articles > pastoral > Where Have All The Pastors Gone?

WHERE HAVE ALL THE PASTORS GONE? 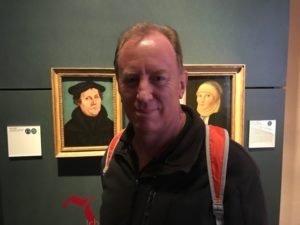 In a few months, I will be speaking at a national pastors’ conference. As I have been pondering the assigned topic, Growing As A Pastor, I have reflected on my own journey as a pastor. In a few weeks, I will celebrate 21 years as the pastor of Legana Christian Church. Prior to this I had two pastoral charges in Melbourne, Victoria over a span of 6 years. My 27 years as a professional pastor has afforded me some wonderful learning opportunities about how to more effectively care for and lead those whom God has placed in my charge. Added to this, I have just spent the last 7 years producing a documentary series about Dr. F. W. Boreham, who underwent an amazing pastoral pilgrimage, who despite achieving international acclaim as a world-class preacher, continued to see his primarily role as a pastor. 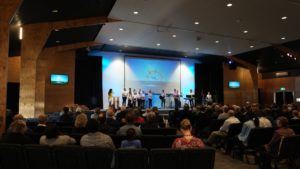 One of my major responsibilities within my denomination (the Acts 2 Alliance) is to help train pastoral leaders and to especially recruit and train new ones. Presently, I am concerned for several vacant pastorates and several more soon-to-be-vacant pastorates (due to retirements). There is a dire shortage of pastoral leaders at the moment – just at a time when they are so urgently needed and, consequently, many secular functions have recently been developed to attempt to fill some of this spiritual void. 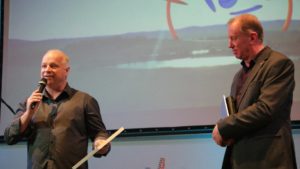 While there are some similarities between a chaplain and a pastor, they are not the same. The New Testament describes, defines, and depicts the role of a pastor. The same cannot be said of a chaplain. This is not to sledge the fine work that chaplains do, but it should remind us that the role of a pastor is presented in the Scriptures as a very important one. 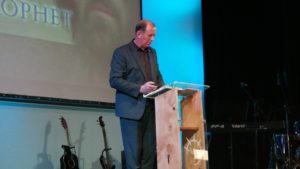 Pastors are responsible to preach the Gospel, teach God’s Word, act as an ambassador of Christ and His Word to a rebellious world, oversee the discipling of a church community, steward the human and physical resources entrusted to the congregation they oversee, and work at growing their knowledge of God’s Word and truth so that they can communicate it more clearly and creatively.

Where have all the pastors gone? It is my hope that over the coming years we’ll hear this question less and less.

And when it comes to teaching on some of the most difficult subjects, such as End Times, discover why thousands of pastors from around world have found the eBook, THE MOST EMBARRASSING BOOK IN THE BIBLE so helpful for them to understand what the Church’s role in this world should be amidst the shrill of so many Bible-Prophecy ministries which forecast doom and gloom. Check it out and you’ll see why.