home > articles > Examining And Calling For A Theology of The Environment

EXAMINING AND CALLING FOR A THEOLOGY OF THE ENVIRONMENT 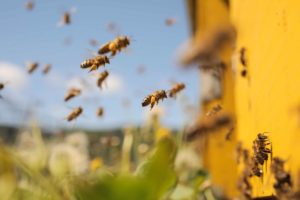 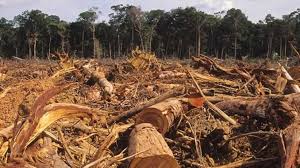 It’s claimed that the Amazon rain forest is apparently being cut down at an equivalent rate of several football stadiums every hour! In Indonesia there are thousands of acres of old-growth forests being cut down and burned at an alarming rate. Many parts of Australia have now been turned into dust-bowls and salinity-danger-zones due to the belligerent destruction of bushland. Globally, rainforests are being destroyed at the following rates- 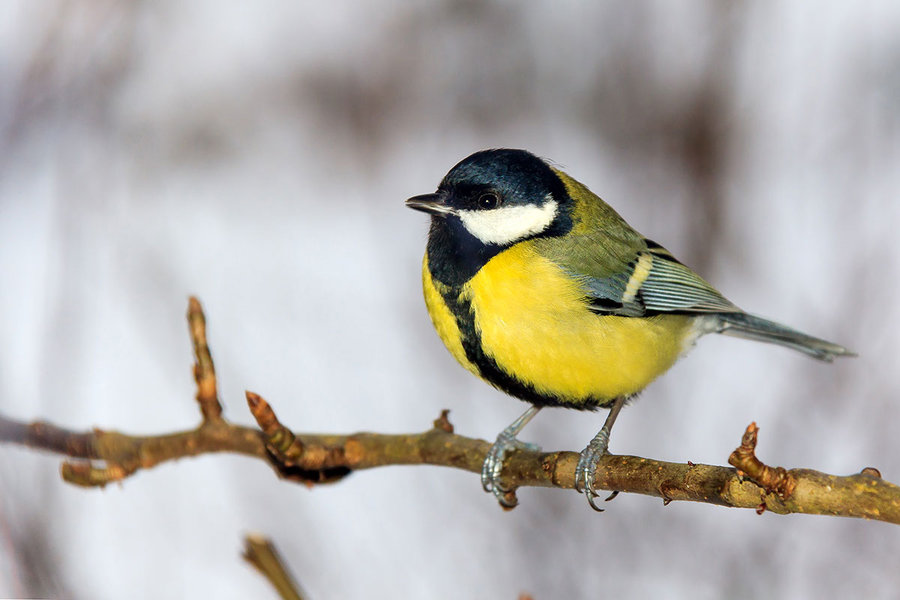 All around the world there appears to be a growing movement of young people who are deeply and passionately concerned about the conservation of the environment. This is evidenced by the rise of ‘single issue’ Green political parties which generally attract younger people who are disenchanted with the mainstream political parties and their seeming inactivity when it comes to environmentalism.

A CHRISTIAN RESPONSE IS URGENTLY NEEDED

The response to this worldwide concern over the state of our old growth forests has generally been shallow especially from the Evangelical and Neo-Evangelical (Pentecostals, Charismatics, Seeker-Driven) segments of the Church. We can no longer allow theological liberals to claim to be the only reasoned response to Church’s position on environmentalism. The reason for this is that these theologically liberal scholars are biased to a worldview that is at best described as deistic (God somehow initiated but did not intervene in creation), and at worst can only be described as outright nihilistic (“nothing”…there is no God). These positions are clearly not acceptable to those who have a higher regard for the authority of the Scriptures.

We all view the world through a window which interprets for us what we see. For the Christian our ‘window’ helps us to interpret life as a deliberate gift from God who actively cares for this world via intervention, the ultimate of which was when the Word became flesh. He has created all life by His fiat command and placed man (His image bearer) as the crown of that creation. God has given the earth as a gift to man whom He has commissioned to exercise management over. 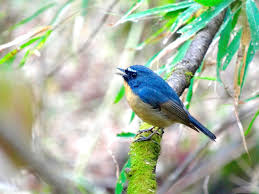 But for many naturalists, their window causes them to view the world through a window which causes them to interpret life as a fragile result of random, chaotic, chemical reactions which have evolved over billions of years of death and struggle filtering out the least adapted and producing what we have today. Within this worldview, life has come from natural matter and diverged into its various forms. Therefore, all life (human, animal, insect, plant) is of equal value. This worldview is clearly the philosophy behind certain segments of the animal rights and nature conservation movements. Increasingly, it is beginning to influence the worldview of Christians as well perhaps largely due to the current vacuum in Christian thinking in this area.

The worldviews of Biblical Christianity and Naturalism are opposite. Little wonder. On the one hand we have the belief that God gave life to man, while on the other hand we have the generally unspoken belief that man gave life to God (that is, man in his ignorance, prior to his scientific discoveries, created God as an explanation for the universe). The Bible is the inspired Word of God or it is the invented word of man. Jesus Christ was either God in the flesh or just another good man. There is either a Lawgiver who has revealed His laws to man, or the only law common to man is don’t hurt anyone (or thing).

Little wonder that these almost religious environmentalists are keen to dismantle what they regard as the “old” worldview of Christianity. This encompasses an agenda of Identity rights, Animal rights, Removal of Religious privileges (such as Blasphemy laws, Sunday trading regulations, and the redefining of Religious Vilification targeted at Christians) and the scathing attacks on (what they regard as) anachronistic institutions (particularly the Church).

Professing to be wise, they became fools, and changed the glory of the incorruptible God into an image made like corruptible man; and birds and four-footed animals and creeping things.
Romans 1:22-23

This worldview regards all forms and expression of life from an absolutely egalitarian view point. This means, animal and plant life is equal in value to human life; gender distinctions are irrelevant; and, sexual orientation is irrelevant. Ultimately it is not God who gives life to all, it is nature (what is natural, matter) that has given life to all. Thus God is not just in nature, He is nature. That is, He is not merely in the trees, He is the trees. This is actually a theological system known as pan-theism.

who exchanged the truth of God for the lie, and worshiped and served the creature rather than the Creator, who is blessed forever. Amen.
Romans 1:25

Christians should recognise that this is the driving spirit behind much of the environmental movement. It has arisen to fill the spiritual vacuum created by an abdication of Christian thought on the matter.

Then God blessed them, and God said to them, “Be fruitful and multiply; fill the earth and subdue it; have dominion over the fish of the sea, over the birds of the air, and over every living thing that moves on the earth.” And God said, “See, I have given you every herb that yields seed which is on the face of all the earth, and every tree whose fruit yields seed; to you it shall be for food.”
Genesis 1:28-29

The Biblical worldview includes God’s prescription for the management of creation: animal, insect, and plant life. Creation was never meant to be abused by environmental vandalism. But neither was meant to take dominion over man. Man alone bears the image of God and as such takes a place of honour in the order of creation. This highest privilege carries with it commensurate responsibility.

To claim that man has the right to entirely destroy irreplaceable eco-systems in the name of being God’s agents of dominion over the earth is unsupportable from Scripture. One could only imagine the scene of God coming down in the cool of the day to visit Adam to find that Eden had been completely felled and Adam was preparing to develop and subdivide this new land release!(?)

“When you besiege a city for a long time, while making war against it to take it, you shall not destroy its trees by wielding an ax against them; if you can eat of them, do not cut them down to use in the siege, for the tree of the field is man’s food.
Deuteronomy 20:19

The Scriptures teach a high regard for nature: both animals and trees. Its worth remembering that it was Christians who started the RSPCA and many other environmentally minded organisations. The Scriptures teach that we are stewards over God’s creation.

A righteous man regards the life of his animal,
But the tender mercies of the wicked are cruel (toward animals
Proverbs 12:10

Christians should be on guard against any worldview which removes God as Creator and therefore as the Life and Law Giver. We must live out the revelation that in the beginning was the Word, by Whom all things exist, who around 2,000 years ago became flesh and dwelt among us. He calls to be stewards of this Creation, not to worship it.