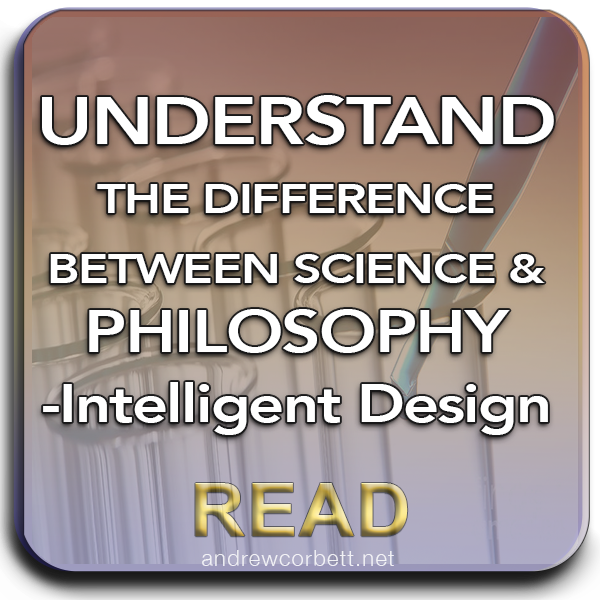 Was The Original Creation “Perfect”?

How would you define “perfect”? l’m not sure that too many people have pondered how many things in life are perfect. Perhaps most Christians would regard only two things as “perfect”: (i) God, and (ii) The original Creation.