Is The Bible Tomorrow’s Newspaper?

The Bible is uniquely prophetic. No other religious or holy book makes predictions of the future like the Bible does. This phenomenon has led some Bible teachers to over-emphasise the Bible’s ability to predict the future. The rise in claims of the Bible’s prophetic detail coincided with its increased availability. When medieval scribes increased production of Bible copies the number of prophetic speculations also increased. When the Gutenberg Bible revolutionised the way Bibles were produced from the 1500s, there was similarly a marked increase in the number and variety of prophetic speculations. 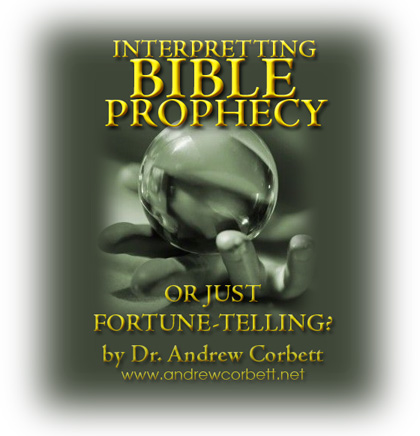 The study of Bible Prophecy is referred to as “Eschatology”. While this is an extremely important field of Bible study, since it affects how the West formulates foreign policy in regards to the Middle East in particular, it is really a secondary issue to something far more important: how we read and interpret the Bible.