Glossary of the Book Of Revelation

Other scholars take a broader definition of the word apocalyptic and employ it to simply mean prophetic symbolism. Clearly the Book of Revelation is full of symbols. The challenge for the Bible student is to learn its language and interpret what the symbols mean. We do this by following the standard rules for sound Bible interpretation. 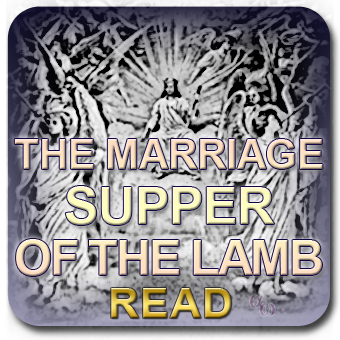 The Marriage Supper of The Lamb

The marriage supper of the Lamb is the celebration of the ultimate marriage made in heaven. It is the picture that God has given us to portray His relationship with His people. That’s why “marriage” is so important: it’s a reflection of Christ as the Bridegroom wedded to His Bride, the Church! This has sombre implications for any attempts to introduce ‘same-sex’ marriage… 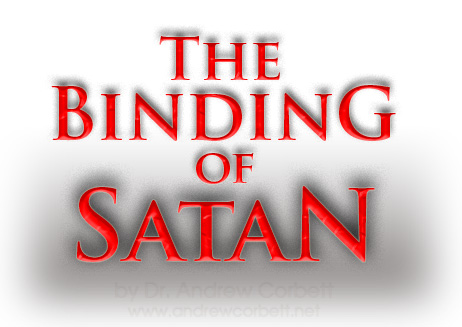