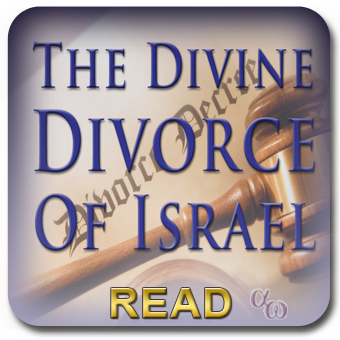 The dividing line between Classical Preterists and Full Preterists is how the Biblical references to the New Jerusalem are understood. Full Preterists, who argue that all of the Book of Revelation is fulfilled, contend that the New Jerusalem has already (spiritually) come ‘down’. Classical Preterists, who argue that only Revelation chapters 1-19 are fulfilled, on the other hand, contend that the expression New or Heavenly Jerusalem, while indeed alludes to the New Covenant, will one day have its full expression after the Second (Physical) Resurrection.

Full Preterists approach the Book of Revelation as if it is all fulfilled. Naturally then, the reference to the New Jerusalem coming down out of Heaven described in Revelation 21 is considered fulfilled.