The Disappointment of Dispensationalism

Dispensationalism comes in various forms. A “dispensation” is a period of time. An era. In its most extreme form it regards God as having multiple plans of salvation depending on the particular dispensation. These dispensations generally commence with the Dispensation of Innocence and include other Dispensations such as the Dispensations of Works, Law, and Grace. This is contrasted by the orthodox Christian view of regarding God only ever having one means of salvation: the work of Jesus of Nazareth, especially His suffering, death and resurrection. But Dispensationalism is most notably distinguished from orthodox Christianity in the way it regards Israel. Dispensationalism says that God has a distinct plan and salvation for Israel. The roof of Dispensationalism is then supported by the walls of a novel form of end-times teaching. This includes such things as a rapture of the Church, a two-part Tribulation period, the global rule of an Anti-Christ, the reconstruction of a Temple in Jerusalem, the Battle of Armageddon, and then the Return of Christ. Dispensationalist Bible Prophecy teachers have gone to great lengths in their predictions of what the future holds based on their interpretation of the Bible. I have written a separate article on some of these predictions. But there’s a problem. A big problem! 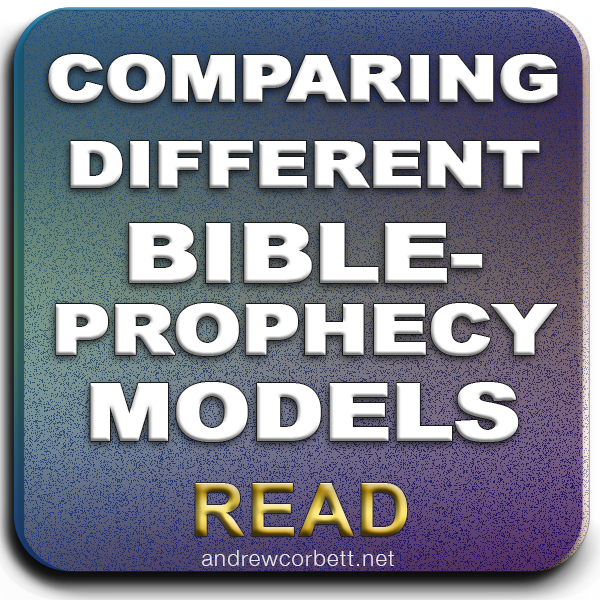 One American radio preacher, teaching on the Book of Revelation, told a talk-back caller that all the signs of Christ’s return were now in place and that “the rapture” would now be within 12 months (stated, November 28th 2006)! Let’s examine some of these and similar prophetic ideas.
In the discipline of physical sciences ideas are put forward as theories with certain hypotheses – “If this theory is correct these results should be observed” – and then a model is developed based on the theory which makes certain predictions about its likely outcomes.