Preterism comes the Latin word “praeter” which means “past”. When it comes to understanding Bible prophecy all Christians are Preterists to one degree or another. It is only logical and reasonable to examine the past to see if a prophecy has already been fulfilled. Most Christians would acknowledge that Isaiah 7:14 describing a virgin giving birth has been fulfilled in the past. But not all Christians would agree about the nature of prophecies relating to Christ’s “second coming”. Preterists argue that all of the prophecies relating to Christ’s return (as described in Matthew 24) have already been fulfilled. This contrasts with two other schools of prophecy interpretation.

Essentially there are then three general schools of eschatology: 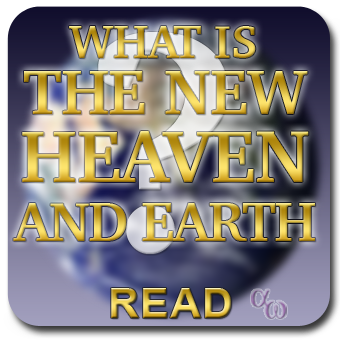 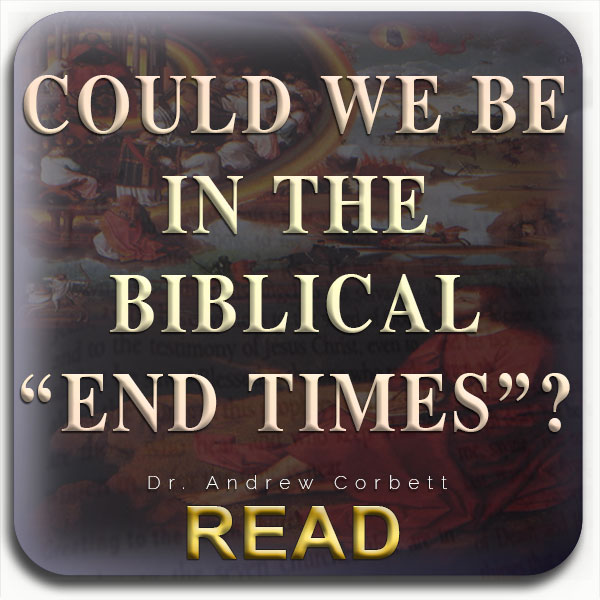