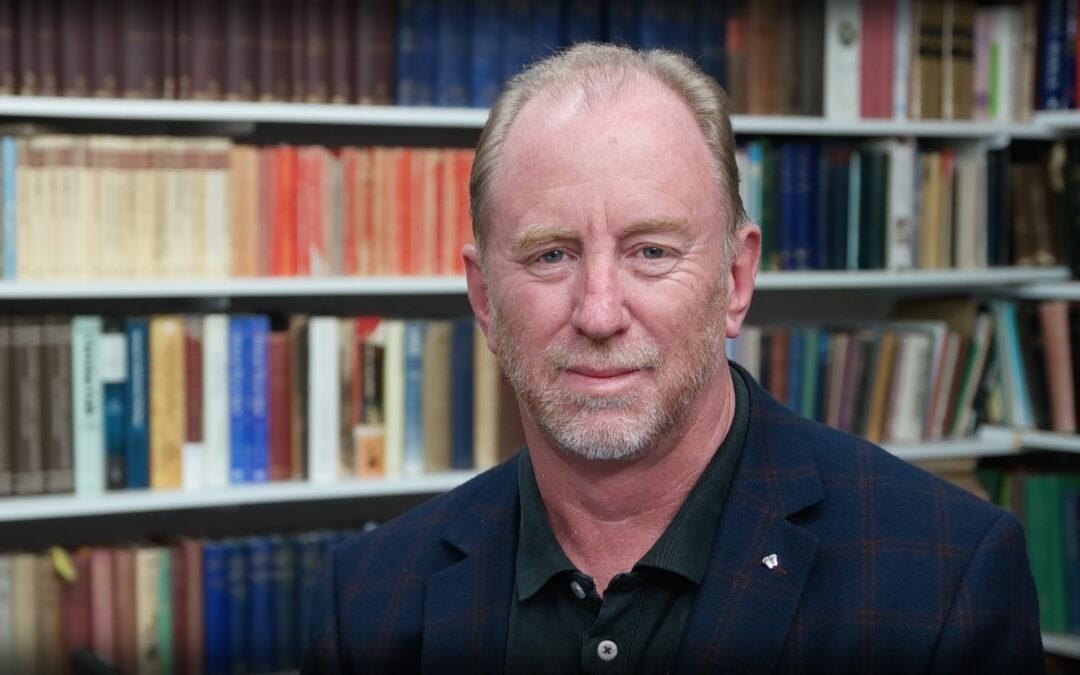 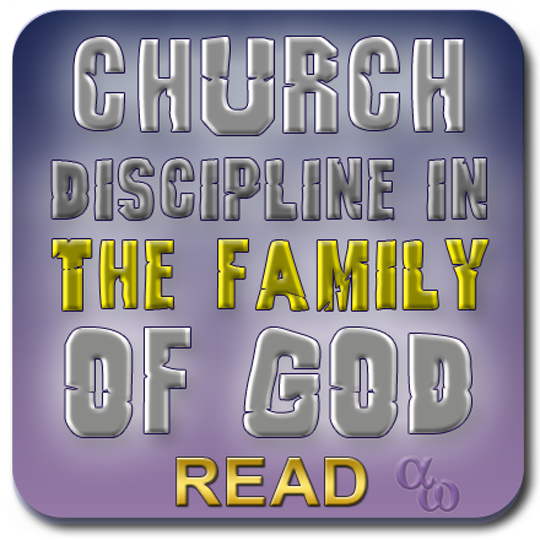 Church discipline corrects, holds leaders accountable, and teaches people to think twice before acting foolishly. It is always redemptive. That is, it restores those it disciplines. Discipline brings cohesion to a group such as a church, but especially a family. It helps to prevent people from hurting others and themselves. It serves to maintain unity within a church by keeping people accountable to the highest standards of cooperation. 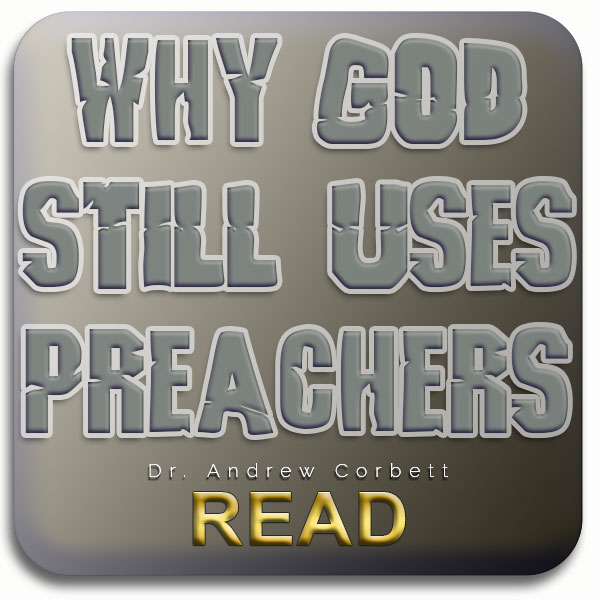 WHY GOD STILL USES PREACHING I once had someone tell me that preaching was no longer necessary in a church service. They reasoned that in the days of the early church there were no copies of the New Testament yet. Therefore, they needed preachers to inform them of...

One of the facets of being an adult is learning how to get along with those you don’t always agree with. Many of my ministry friends have different perspectives on Scripture, politics, and church. For the most part, I have found that I do not need to ‘de-friend’ these colleagues over these sorts of issues. This doesn’t mean that I don’t have strong opinions about these matters – opinions which I am happy to share where appropriate, even with those who disagree.