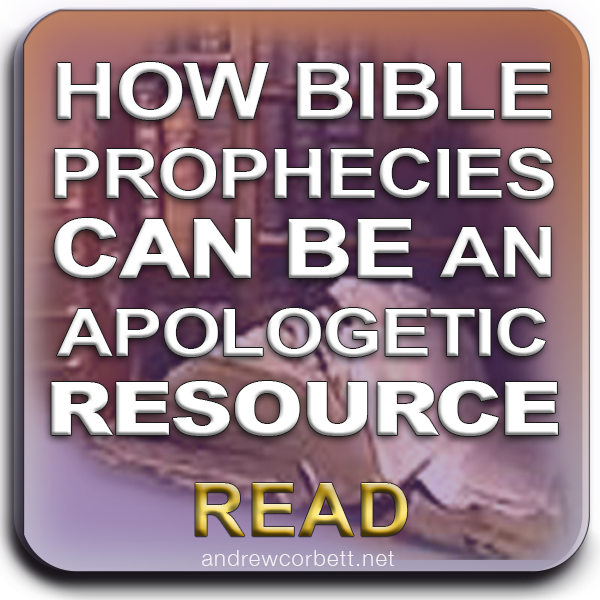 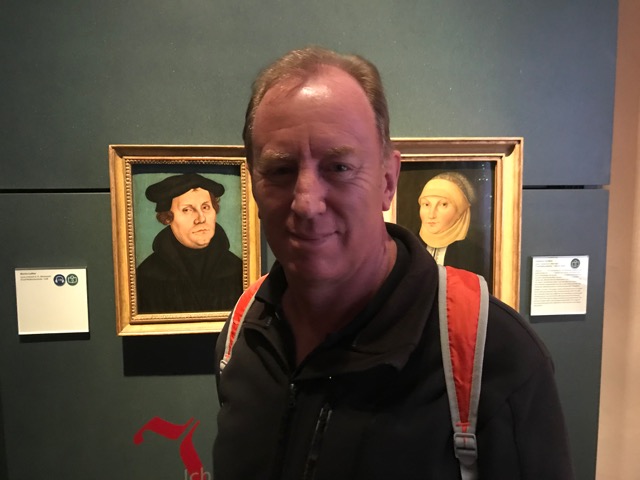 Beyond The Veil of Familiarity

One of the greatest things that I have learned from looking at the life and work of Dr. F.W. Boreham is that life’s greatest treasures are often obscured by the veil of familiarity. It often takes an outsider to see plainly what most locals do not. This sometimes sad fact was highlighted in some recent release movies such as “Spotlight” and “Concussion” where it was some outsiders who helped the locals see the gross injustices happening right under their noses. And I think the same phenomena often happens with how we read the Bible.
This was reinforced to me the other day when I spoke with a pastor about the Olivet Discourse (which occurs in Matthew 24 and 25). I simply asked some ‘familiarity-challenging’ questions about this passage. “Have you noticed that the word return does not occur in Matthew 24?” was one of the questions I asked. This challenge to consider this passage from a different perspective led to this pastor remarking, “How many other things have I just accepted without questioning to see if it was really what the Bible taught?” If you’ve ever wondered the same thing, here’s a few short articles which may give you a new perspective …