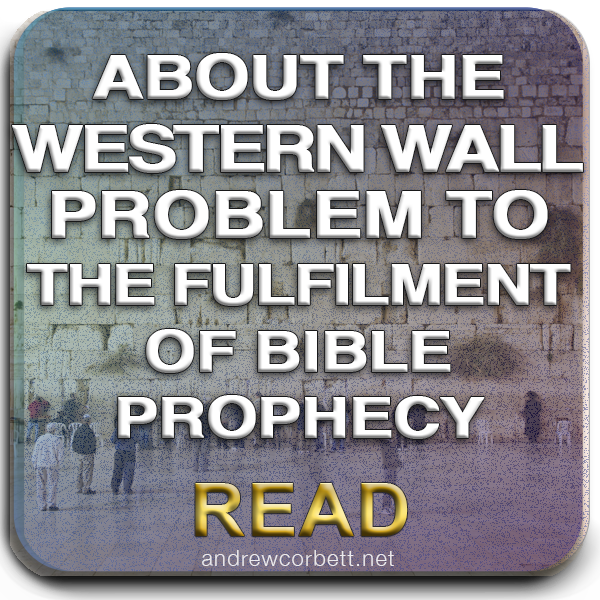 I’m currently on Annual Leave. Having just spoken at the A2A Conference on the Gold Coast of Queensland, we chose to tack onto the first part of our leave some time on the Fraser Coast (which is north of the more famous, Sunshine Coast). To our surprise and delight, the motel where we had booked our couple of week’s stay upgraded us to a room which had cable TV. Taking advantage of this perk I channel surfer to the Christian channels and landed at Daystar where Irvin Baxter was interviewing Pastor Paul Begley on his program, End Of The Age (May 7th, 2018). I had never encountered either of these men, who struck as being very zealous and sincere. But what they stated as being ‘Biblical’ and clear signs from the Bible that we are living at the end of the age was bewildering. And even more bewildering was their claim that God was using President Donald Trump as a modern-day Cyrus who would help to usher in the return of Christ by moving the American Embassy from Tel-Aviv to Jerusalem!

At the start of every new year there are always hopeful believers who claim that this is the year that Christ will come back. Some of these believers move beyond hope and practice unhelpful distortion of Scriptures to arrive at their wild guesses. Is there are genuine Biblical basis for believing that this will be year that the Lord will come back?